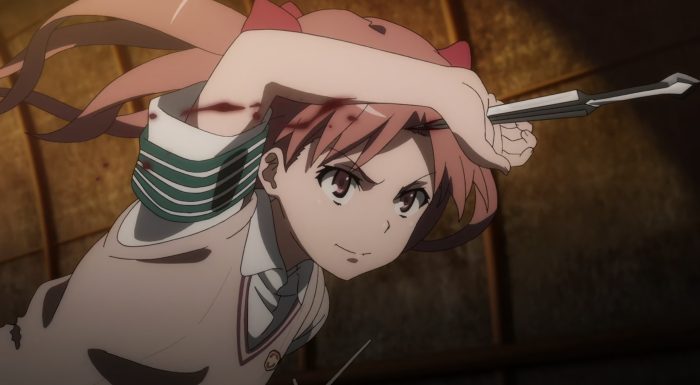 So things are definitely heading closer to the conclusion of this arc. With this episode we had two major fights get wrapped up. Of course there is still the biggest conflict remaining, but that was always going to be the last one to conclude. And it was plenty of fun seeing how Kuroko would settle things. Not bad either seeing what kind of plot Shokuho had in mind since she did seem to be the type to have more deception up her sleeve. And it wasn’t a bad plan at all. If she couldn’t beat Gensei then she needed to lose in a way that felt legitimate. She just wasn’t a good enough actor to lure this guy into a trap without giving something away. So the only way to win was to make sure she wasn’t acting. 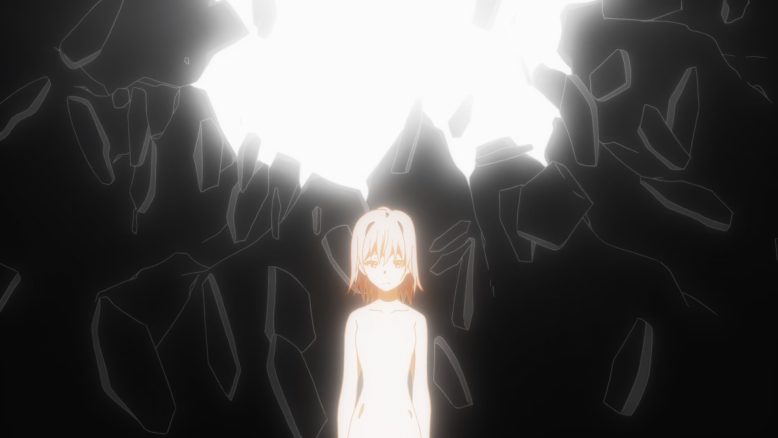 The situation isn’t complete resolved, but they are heading in that direction. Mikoto is at least aware of things that are going on more than before. Not that it matters since she is apparently unable to control the power or stop what is going on. In some ways it might be even worse than before. But maybe it will lead to something good. Mikoto could in theory handle things and stop the chaos if Touma created an opportunity and disrupts that power she can’t control for a moment. There’s no way to tell, but fingers crossed it all goes well. 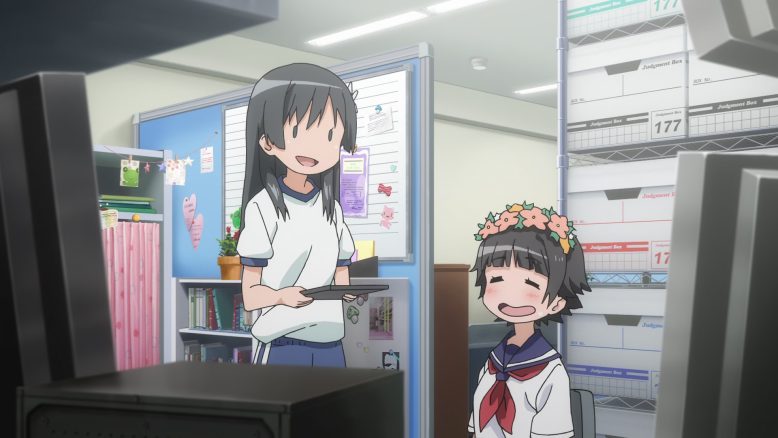 Kuroko gave all she had, but also credit given to Saten and Uiharu for playing their parts. She wouldn’t have clued into what was going on and resolve it by herself. It wasn’t easy for Uiharu to mess things up for their opponent. But, she is darn good at hacking. Kouzaku may have had a few plans herself, but acting on her own had limits. Her power may have given a kind of 2 on 1 situation during this conflict, but in the end her limits in acting by herself were made apparent. She gave a significant effort, but Kuroko won the day.

It wasn’t Shokuho getting punched, but that was a pretty satisfying palm to the face by Kuroko. Kouzaku paid for her actions. She may have had motivation to do all this. And yet her planning involved working for a maniac, willingly accepting a massacre, and trying to kill someone. While there are many bad actors in this entire situation, she is one of them. The kick to the back of the head was more than deserved considering what she did. Maybe she’ll figure some things out after being taken into custody. 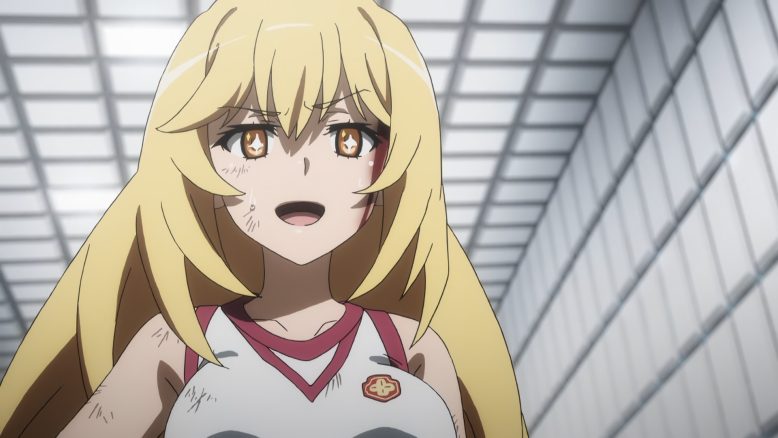 I suppose on the positive side Exterior being taken down does limit the dangers of the future. It wasn’t everything of course. Shokuho’s power is still plenty powerful and dangerous even without that crazy thing in existence. But at least no one else can try to take control of it and she’ll have no ability to use it if she goes off the rails in the future. If nothing else it was a bold manoeuvre to mess with her own head in the hope of tricking Gensei. It did work out though, so that can be taken as a win. 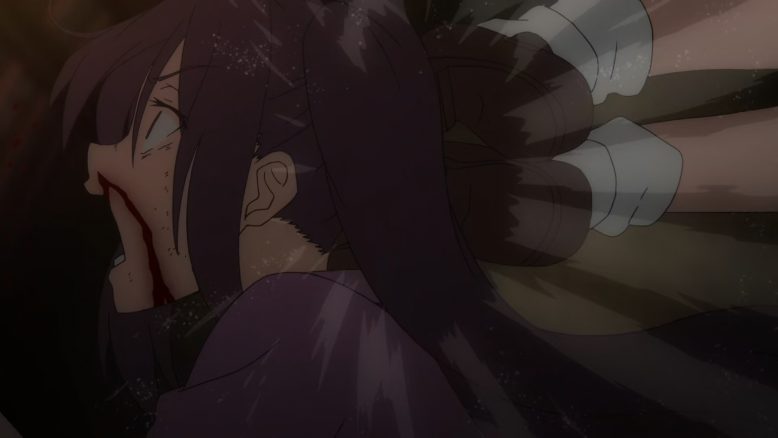 This was a pretty solid episode. The mystery and hunt for Kouzaku was pretty entertaining. There wasn’t that much going on with Shokuho since most of her conflict really took place last episode. This episode was mostly about just resolving that situation and revealing how she would manage to secure the win. Of course I’m simply glad we got to watch this episode since it was delayed. With the world situation being what it is…there are just no guarantees.