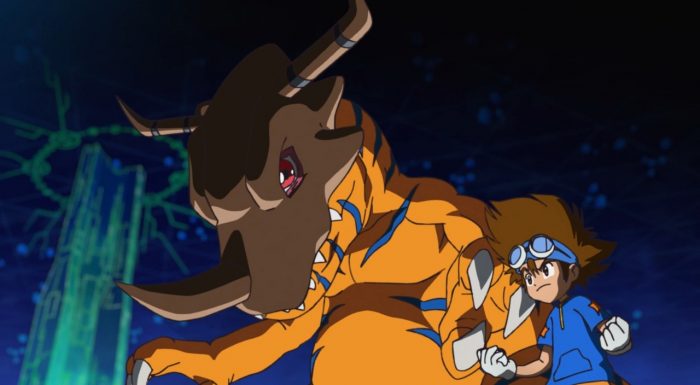 Definitely a flashy start to this reboot. There’s no doubt they’ll be finding their own way and making their own story out of this. This will be an interesting experience. I absolutely loved the original series and even the dub. It’s just a great classic that was one of the first anime I remember seeing on tv at all. So seeing the same characters but in different situations will be unusual. Will it turn out to be a mostly positive experience? Will it be a little disappointing? I don’t know, but it will be interesting to at least see what they do with this. Going to try not to completely judge it against the original. But, will also not pretend that I didn’t see the original. Something like this exists in part to draw in those original series fans. 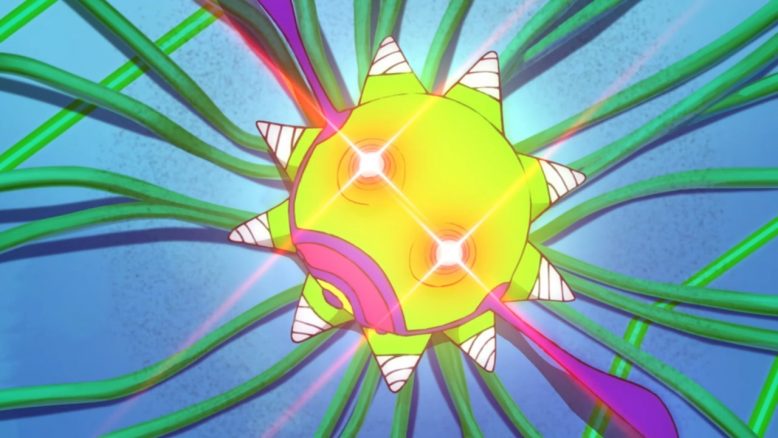 There were definitely pros and cons to this episode. I did love the animation, the action, and the evolution. I’m not sure it will hold up, but it was nice seeing them not go straight to stock animation. And hey they seem to have learned something from the Tri movies in letting the digimon talk after evolution. Though who knows. Maybe they won’t keep that up once they go past the champion level. But I’ll take what I can get! There was some nice little moments like Greymon shielding Tai from attacks while they both hung close to the front lines. That is a key element to this franchise. People are an important element for digimon evolution, but they aren’t just there to power things up and hide under a rock. 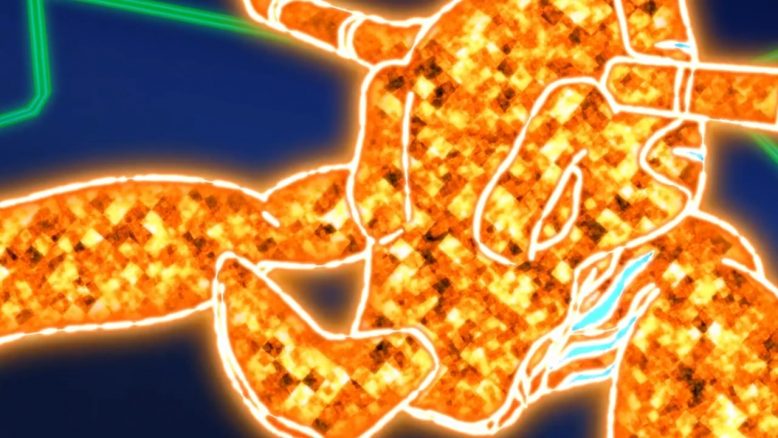 Nothing wrong either with changing some things up. Just re-telling the original story might not have worked anyways. It’s up in the air if they can maintain high quality action scenes for too long, but for a first episode it definitely worked. We got to see Agumon and Greymon just go to town and show off their skills. If we can get good moments for the whole cast then it might just work out. They did make a huge focus of this episode just Agumon and Tai. Which I mean isn’t that weird considering the franchise. But I do hope they find the time to spread out the focus going forward. Let’s see this cast really take off as their own characters. 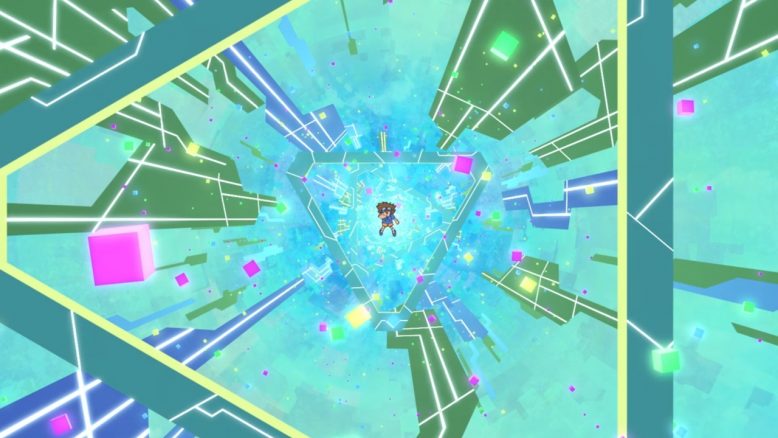 There were some elements that had me less certain of course. One is just the digital world we got to see so far. Maybe it is just a midway point, but maybe it just is how the whole digital world looks. Sure it looks digital which is fine, but it doesn’t much feel like a world. Just a space where creatures sometimes pop up. If their actions impacted the real world this much then it doesn’t much make sense for this to be it. There’d be way more disruption way earlier than what the show is talking about. I’m not going to demand the same world, locations, etc from the original show. But, I did like how the digital world there felt like a place to be explored.

Another thing I wonder about is the structure. Are they just going to pop into this digital space to fight monsters of the week? Are they going to go on a digital adventure or just kind of walk the middle ground? I don’t know. Both a positive and negative is the flexibility to go wherever the heck they want with this story. 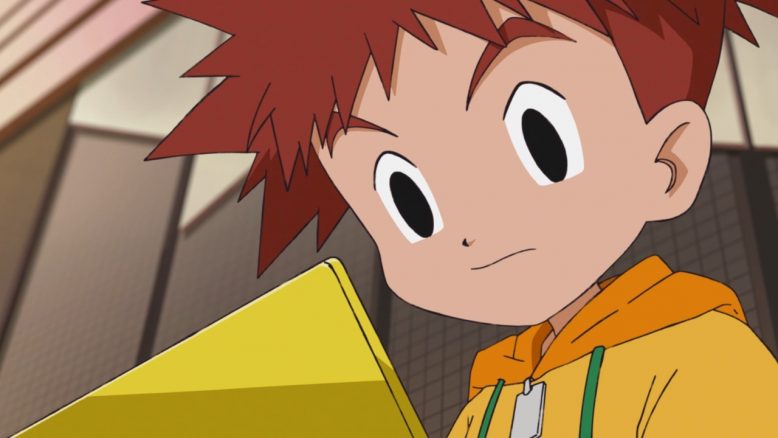 When it comes to first episodes this one at least stood out. Maybe it didn’t have some really iconic sounding music or the same storyline from the original. But what it does have so far is pretty solid animation, action, and potential to tell something different. While at the same time it can stay a bit familiar. I probably won’t pick this one up since there are others I’m interested in checking out. Fingers crossed though that this ends up being something that can be seen as on a similar level to the original. No telling at this juncture. All we have is some basic ideas to keep in mind while waiting for the coming episodes.