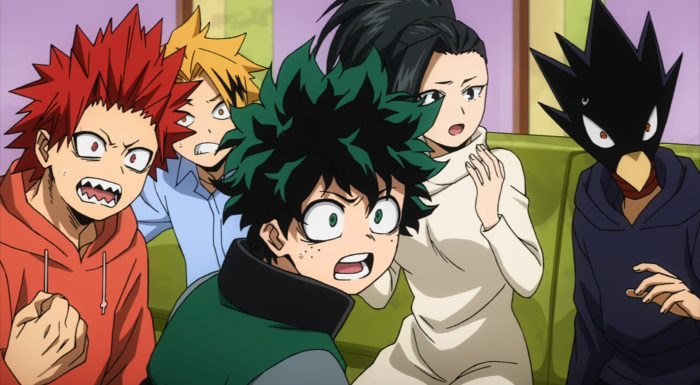 That’s another season in the books for this show. Naturally there is another season that will be coming, but that’s to be expected at this point. This episode ends off with a pretty rough outing for heroes. It both shows the tenacity still there, but also how utterly fragile the current prosperity is. A super Nomu can just fly out of nowhere and cause utter devastation. Endeavor is the best that the heroes can muster right now and that was barely enough. Good luck if the League of Villains makes a follow-up move here. The line was held. Barely, but it was held. Hopefully there isn’t a secondary push since that would simply be beyond the ability of the current structure to handle. 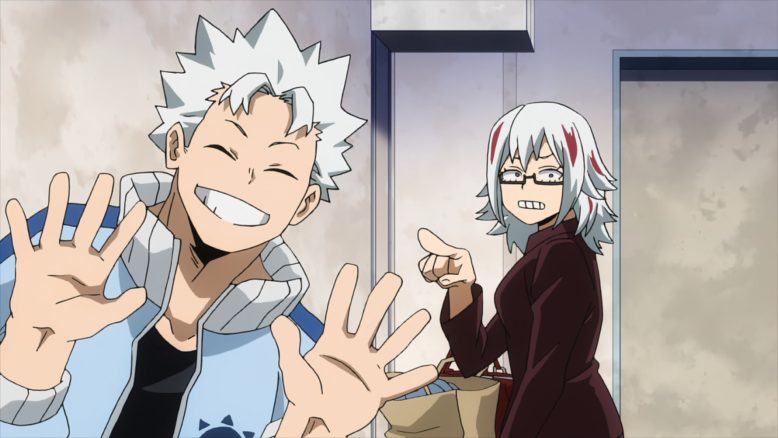 The start of the episode was kind of hilarious. It felt like I was having a conversation with the show. With me going “look at all this scumbag stuff” and the show trying to give Endeavor a break. Even with this episode we still don’t actually get Endeavor regretting his actions. What we do get is a pretty spectacular fight and that’s not necessarily a bad thing.

Honestly, one thing is clear. I’m never going to like Endeavor. This was the show’s big play towards that. This was the best effort it had to try and make Endeavor as likable as humanly possible. You had; a big gutsy fight, his abused wife giving him a break, some neglected children giving him a break, Natsu Dragneel somehow entering this series to give him a break, and even a last scene trying to mirror All Might’s last stand. And yet, I still don’t like the guy. I’m still going to agree with the frustrated neglected son that isn’t a fan. Enough giving him slack for being ‘awkward’. I don’t think spousal abuse falls into awkwardness. How about some actual verbal apologies? How about making the effort even if futile to make amends to his neglected family? All the badass fights in the world won’t matter until we get there. 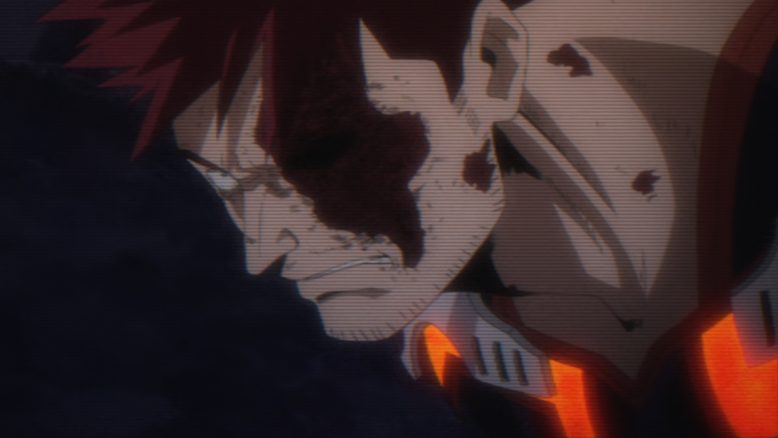 At least this episode was a win/win. For those that do love Endeavor they got a spectacular finale for the season. A big gutsy fight where everything was pulled out to make a victory happen. For those that don’t like him? They got to watch Endeavor get wrecked by a Nomu. He is utterly messed up by this fight. To the point where I’m not even sure what his physical condition is after the episode. There’s positives all around really.

If nothing else this episode gave us a lot to enjoy visually. The music was also as great as always and has the ability to draw emotion out of any scene it is attached to. No matter how one feels about the characters there was something to enjoy from a spectacle point of view. We even got hints as to the future with Deku having some mystical moment with One for All. What does it mean? What is it going to lead to? I don’t know. But at least there is something to ponder while we wait for another season. 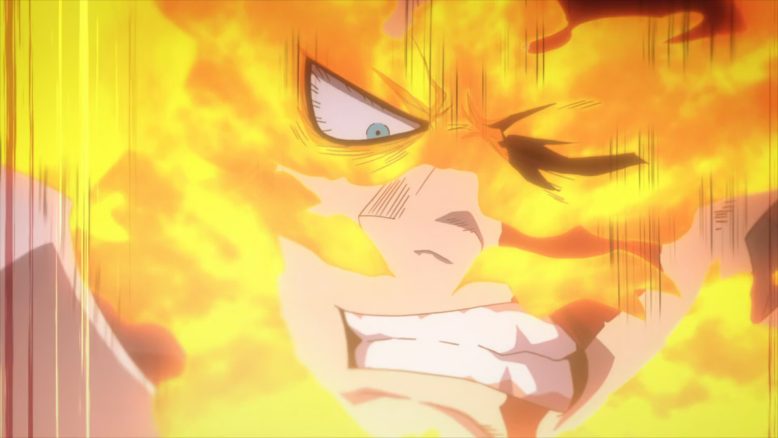 Just going straight into the final season thoughts. This season was very strange. It had some real peaks and valleys. There were some really high points like the Gentle fight and everything around that. I did like Eri and some of the episodes within that arc. A fun fight for Suneater, Kirishima getting some backstory, Deku developing more range skills, etc. But there were some downsides. Overhaul while a scary person, wasn’t that interesting a character. And honestly I’d care more about the Endeavor stuff if they did more. 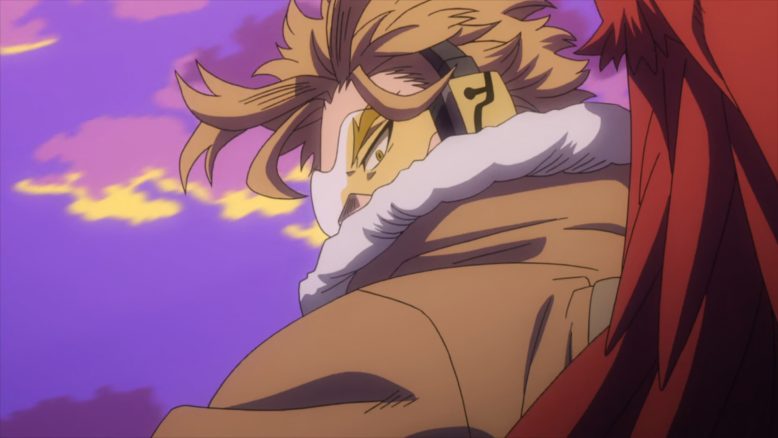 It wasn’t a bad season. I still stand by enjoying the first part of it enough to let it crack my Top 10 last year. The visuals, story, and action will all continue to hold up. Yeah, the story had some shaky moments this season but overall things held up pretty well. Of course I’m far more interested in where the story goes next season. It honestly feels like the clock is ticking for the status quo. How long before the situation just explodes? Can they really keep things just in the school focus setting forever? I know the title is what it is. But it was also the story about Deku becoming the #1 Hero. I don’t think he can actually do that while remaining a first year student. 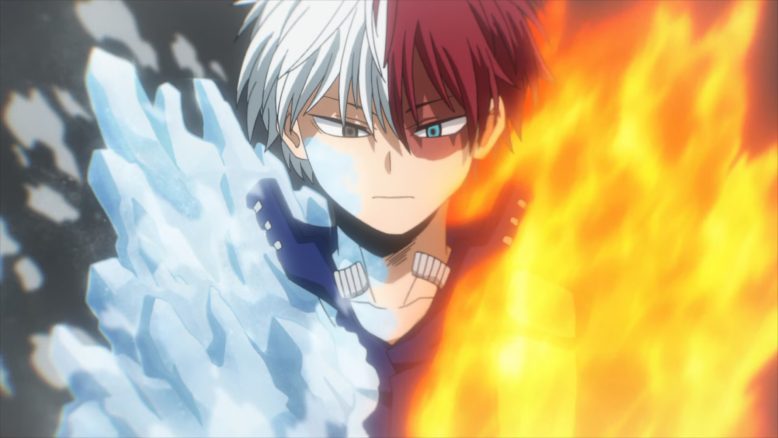 The show may not be perfect. But, it is clear that it can really deliver when it wants to. We went from having no idea who Gentle was to him becoming a really compelling character in his own right. If they can do that with someone like Gentle then the sky is the limit. While I expect S5 to air in 2021, at least we have something to look forward to there. It is just farewell to Boku no Hero Academia for now.