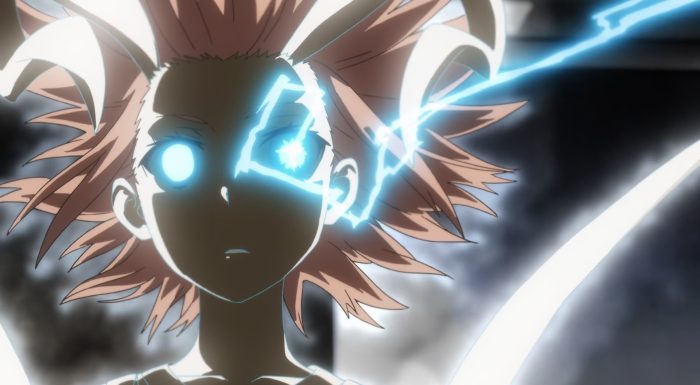 Well things just went from a low number to breaking the scale in terms of the danger level. I’ll give the crazy scientist some credit. He played everyone extremely well. It was a piece of cake for him to get everyone where they needed to go. So when the time came he was able to utterly mess with Shokuho and get what he wanted. Even more terrifying is the idea that some of his actions are completely sporadic. That he may have only just considered making his move against Mikoto because she showed up when she did. Now maybe he did intend to do this all the while, but it seems entirely possible that he’s just doing whatever he feels like. 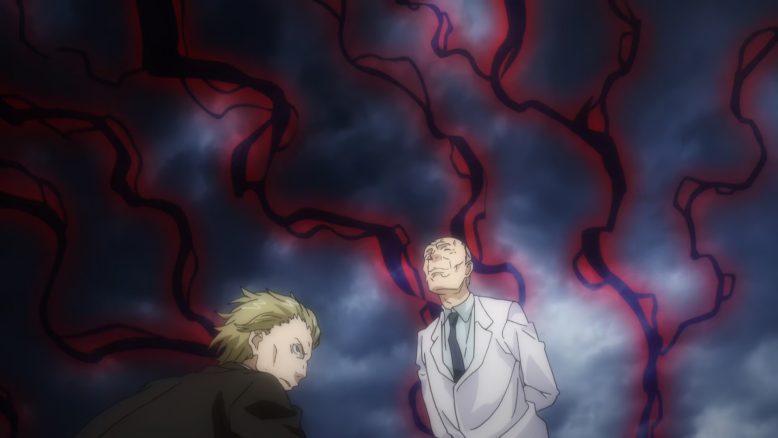 Who knows where this might go now. Mikoto just got…well hit by something and now is in a state that is unheard of for her. The closest she got to getting this powerful and intense was maybe when she lost it on Touma in S2. She did have some intense moments beyond that, but that scene really let it build up. And even then she almost utterly demolished that bridge with the amount of power she was bringing out. If she is actually closing in if not reaching Level 6…the kind of power she could unleash is insane.

In some ways it is kind of crazy. All that effort and loss of life to try and get Accelerator to Level 6. And all that was really needed to get someone to that mark was using the Misaka Network, injecting a virus, and turning it all on Mikoto. I’d say that the Accelerator option would be more under control then the state Mikoto appears to be in…but we’re talking about Accelerator. It would have been a nightmare if he’d reached that point. 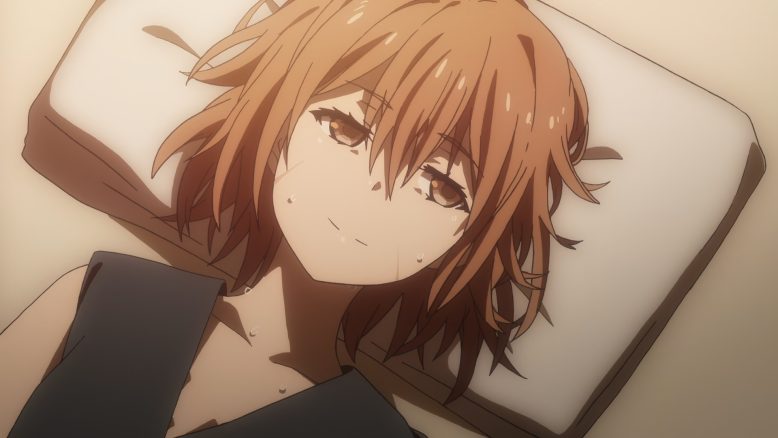 Of course a big focus here was on Shokuho and Dolly. The only friend this person ever really made was a clone who she still had to mess with her head before opening up to her. Sure, the girl did figure it out in the end. So there was some legitimate friendship there, just too bad Shokuho for most of it was under the impression that she was completely slipping into the position of Dolly’s old friend. Kind of curious who the heck the original friend was. Who was it that they dragged in there to be this girl’s friend and then were totally ok with her never coming back? Someone with apparently a water controlling power?

Certainly didn’t downright want to see what the state of Dolly’s body was. But the shock doesn’t quite register when you only see the reactions from others. We just have to take a general impression that her body was in a nightmarish state of human tissue and whatever technology was keeping her alive. But…that’s about all we had to go with. Clearly she was in such a terrible condition that she couldn’t survive any longer. A shame for that girl to be created for such reasons, used for the sake of disturbed scientists, and then finally dying without even getting to see the ocean that she hoped to see. 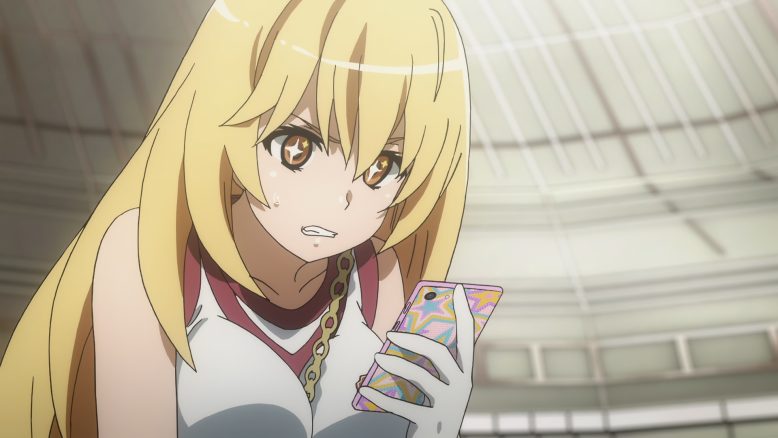 As expected, Academy City has some pretty horrifying ideas for things. Actually creating giant brains from parts harvested from Shokuho…And all for the sake of effectively making her power usable by anyone. That’s a nightmare inducing world. The world is terrifying enough with just someone as warped as her having that. Give that to the average person or more likely evil corporations/scientists/people in power…and you have a totally destroyed world where all evil is impossible to contend with since everyone is under some kind of mind control. 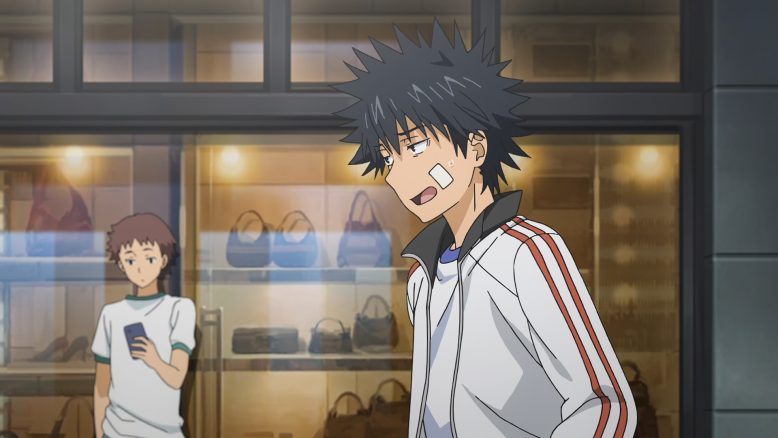 All the big players are in position though. Mikoto is in a bad spot and likely isn’t going to have any ability to control herself. Luckily…the man of the hour is conveniently there. Touma may have a hard time stopping this considering he doesn’t even know what is going on. But…at least there is someone that has some hope to stop this. Obviously the preview hints at more than one person entering this conflict, but we’ll deal with that when it happens. For now…we can expect the next episode to be crazy.