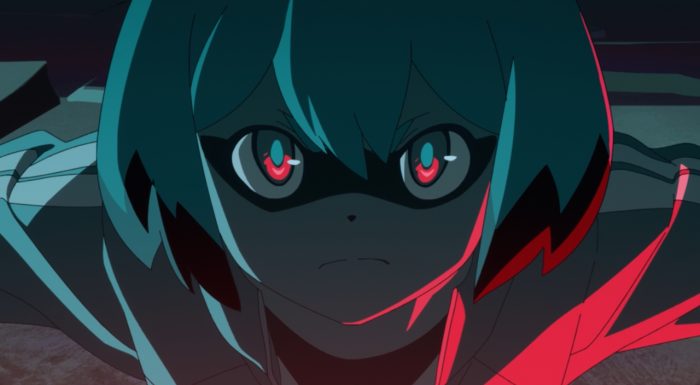 I expected nothing less from the first episode of a Trigger anime. We got plenty of crazy action, a pretty wild setting, and some very over the top characters. This episode just threw us right into the mix from the start. Right away we established that people are horrible, evil, and downright extreme. Now people being all those things isn’t that unusual. But there is an impressive bit of scumbagery with how the people we’ve seen have treated their beastmen counterparts. Straight up wishing death upon them without hesitation and hunting them down without hesitation. It takes a special kind of monster to chase someone down with a crossbow. 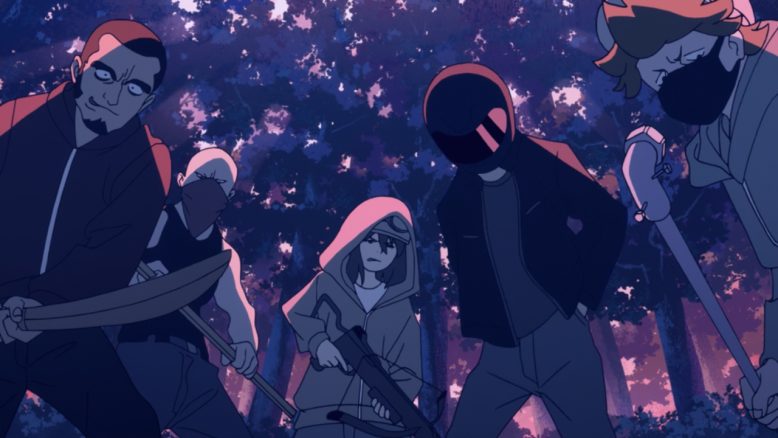 Tone down on being evil guys

But if nothing else we have a good grip on the state of affairs. These beastmen are in a rather bad position. The most they can do is effectively restrict themselves to living in a single city. Sure, the place does seem pretty nice and comfortable for them. They can be themselves without having lunatics constantly trying to murder them. That is a pretty nice thing. But it also means they can’t really live anywhere else. If they are hunted with the energy that Michiru has been to this point it just wouldn’t be easy to stay alive. Of course the problem there is that it does make them targets both for terrorist-like activities and just being ambushed on the way there. It isn’t hopeless, but they are in a bad spot.

The amount of hate they suffer is pretty amazing. Of course can easily draw the comparables to various minorities. But it would be tough these days to go that insanely far in open hatred without backlash. This is its own setting though and we just have to roll with the rules it established. It sadly doesn’t go too far beyond the realm of belief. At least in terms of hatred. That high speed assault was pushing it, but worked within the setting. 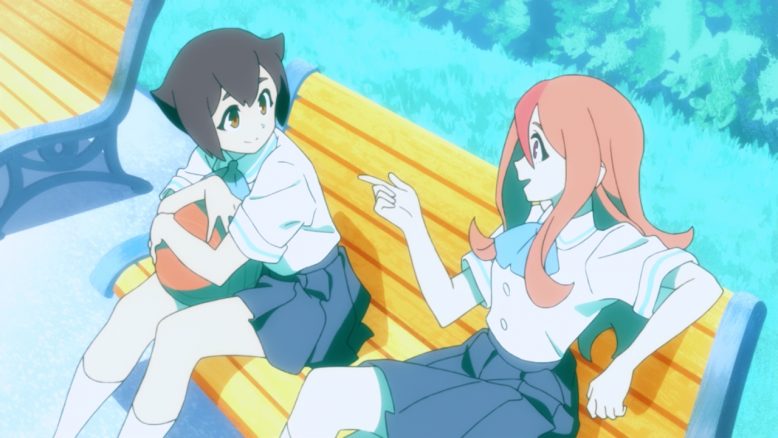 It does leave you wondering how the main girl got into this mess. How she somehow one day just woke up as a beast girl. From her statement and the wolf man’s reaction it doesn’t seem like that happens normally. Beastmen are born that way and the same for humans. Someone crossing that divide without even knowing why they’ve done it isn’t the norm. It does raise all sorts of questions and I’ll be curious to see what the answers are. Was Michiru experimented on? Is she the real Michiru or a beastman that thinks she is human? The options and possibilities are nearly endless. And I am a bit worried about her future. If people actually believe her then she could be in real danger within that city. One good thing is that few would believe her. 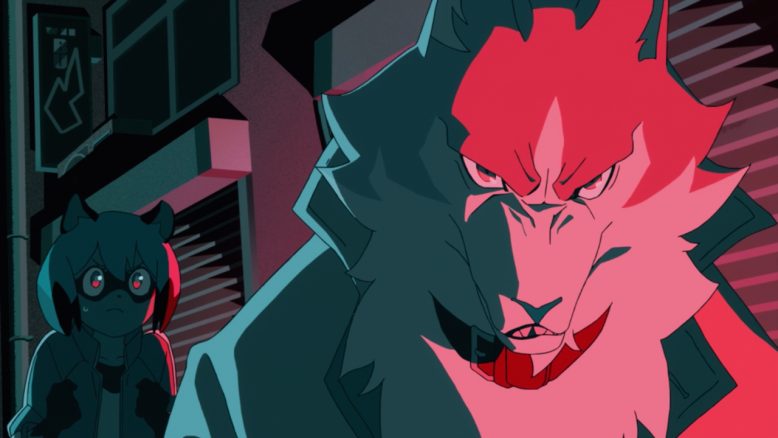 For a first episode they did a good job keeping the pace going nice and quickly. We got to see the bright side of that city with these people basking in their freedom and anniversary of that city being formed. Heck, we appear to be breaking some stereotypes with the leader of the city actually seeming to be a decent person. She doesn’t seem to be secretly evil. Rather she’s just a very honourable mayor trying to protect her people. At least she appears to be so far.

It should be interesting to see how things go on from here. Michiru seems like a decent sort. The type of girl who doesn’t want to see unnecessary brutality. Not that I blame the guy for being pissed about mercenaries committing terrorism. But once he did beat them into the ground…I also hope that Michiru will be ok. It is understandable that she wants to get across that not all people are bad. But saying that to someone who seriously hates them could blow up in her face. She should be ok, but it could get dicey. I’m unlikely to pick this show up to blog the whole thing, but I did think the first episode was well done.