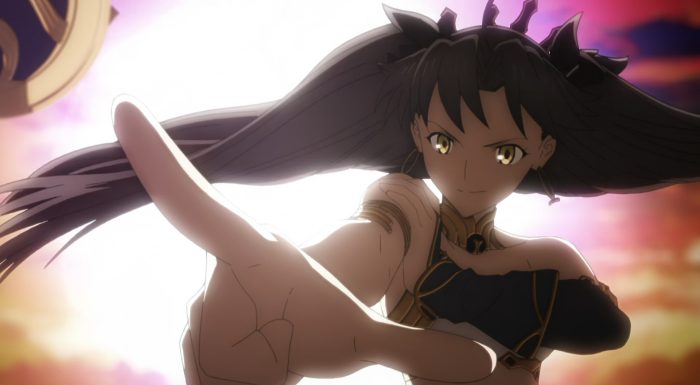 Well in this episode Ishtar both managed to both reach her peak in terms of being awesome and her lowest point. Kind of amazing really. This episode does take the cast for a ride. They really take a mental beating here and things of course get rather hopeless. They are facing off against an entity that the very concept of death doesn’t apply to. At one point they were well and truly cornered. The only way to kill Tiamat is for her to be the only living creature left on the Earth. But at that point you’ve already lost. And there’s no way to kill something when you aren’t alive to do any killing. Understandable for things to look rather hopeless at that point. 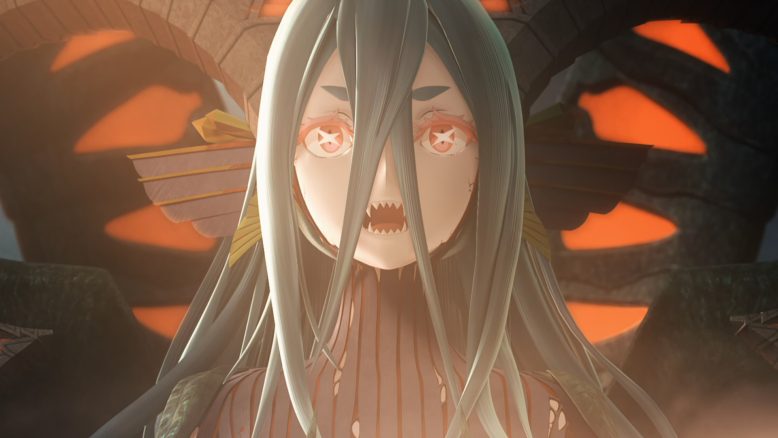 Not that the episode ends on a great bit of optimism. They have a general plan to beat Tiamat. But they have no means of actually buying the time needed to do it. It’s an utterly frustrating situation. If they can simply buy one day then they have a chance. Time is a villain that isn’t all that easy to deal with. Ereshkigal can’t get ready any faster than she’s going to be. But stopping Tiamat for 24 hours is just hard to imagine. It’s the kind of thing that would make me pull my hair out being in their shoes. They are so close to having a way to come out on top. But they are so far away at the same time. The reality that Ishtar has lost Gugalanna is really just that devastating. 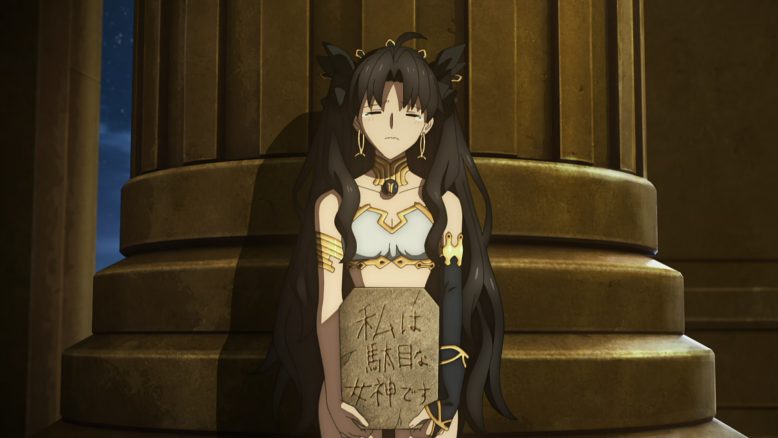 Of course it wasn’t all bad for Ishtar in this episode. She did get to unleash pure hell upon Tiamat at least once. Seeing her use her noble phantasm was pretty impactful. She summons a freaking planet (Venus of course) to create an arrow to be fired at her enemy. This is on another level from some other noble phantasms. As expected of a goddess I suppose. Firing planets at people is just something that you would expect. In some ways there isn’t much to say about it. The spectacle kind of spoke for itself there. While it obviously wasn’t the final blow of this story, it was definitely a beautiful showing of what Ishtar is capable of.

Naturally it just gets balanced out a bit with her lowest moment. You can just see the realization and horror in her face when Gugalanna is brought up. She was mostly able to avoid getting into real trouble through the story since she could shrug off the mention of the Bull of Heaven. But it all goes to hell for her when that card is the only one they have left to play. Not that she didn’t want to not have Gugalanna around. I’m sure she would have loved to still have it and save the day. The gloating rights would have been masterful. But…she lost it, from the start of the story. And now they are really out of options. 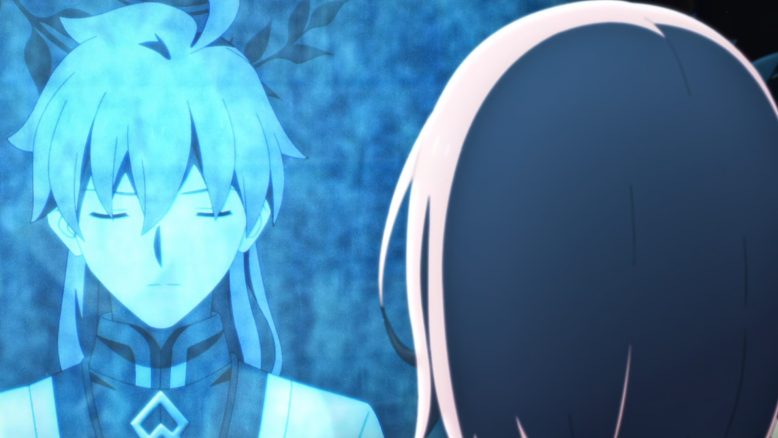 The horrific realities of their situation hit home here. Of course it isn’t something that should be too shocking. The Lahmu assault has been horrific and near endless. That wave of killing mud is also pretty darn devastating. So the reality that so few had survived…isn’t unexpected. But it doesn’t make it any less horrible. The main cast spent a long time in Uruk. They interacted with so many from the old lady in the flower shop to soldiers, to people just needing sheep taken care of. And almost all of them are now dead. Again, this would truly be a heart breaking moment for Ana. She gave so much to try and stop Gorgon and protect those people. And now just about all of them are dead. Uruk won’t survive this.

All they can lean on is that they still have something to fight for. Stopping Tiamat is paramount. So long as people survive then the example of Uruk can be followed. And then the future of humanity will continue to unfold. But, it doesn’t make it any less sad to think about how incredible the loss of life has been here.

At least the goddess of the underworld can keep things cute. Ereshkigal is a treasure and without her things would truly be hopeless here. The possibility of dropping Tiamat into the underworld and then killing her is on the table right now. If they hadn’t managed to both stop and save Ereshkigal then they would have no chance. The situation is bad, but thanks to her it isn’t without a shred of hope. Besides there is something just charming and cute about her freaking, stepping outside of view, and then returning while trying to act all confident. The best part probably was the surround sound freaking out when Ishtar and Ereshkigal realized what Fujimaru wanted to do. 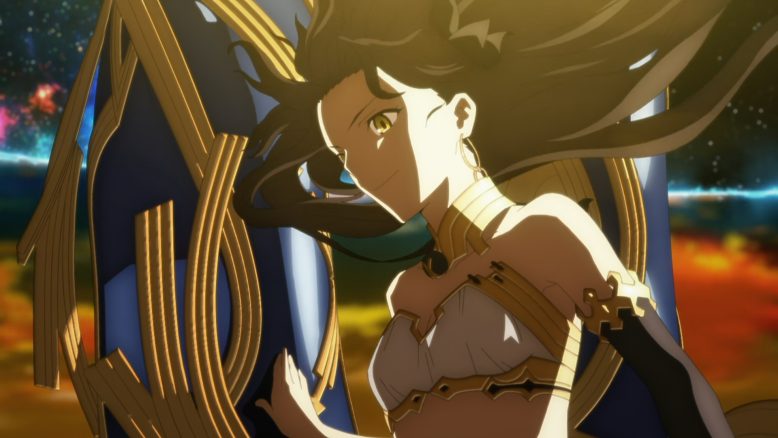 Things are looking pretty bleak. But they have some hope left. The crux is finding a way to slow down that titanic monster for a single day. It is still a pretty darn impossible task, but a smaller one then killing something that can’t die. This episode had some great moments, some hilarious moments, and some bleak moments. And some very odd moments since the CG Tiamat was a bit weird at least from my point of view.