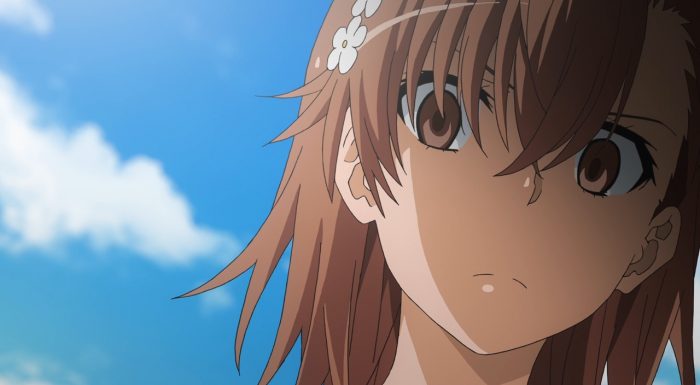 This episode definitely delivered with a lot going on. We definitely got a very impressive showing from Wannai and Awatsuki. They did their best out there and honestly it was a fantastic effort. That they accomplished all that without needed any backup was outstanding. I was wondering along the way if they would need some help. The situation was getting rather dicey for them. But that is fine. It is good for characters to be challenged and have to rise above it. The two of them most definitely did that. They had to face difficult problems including being split up. But they never let it shake them up and instead used their heads. Not an easy thing to do when angered. 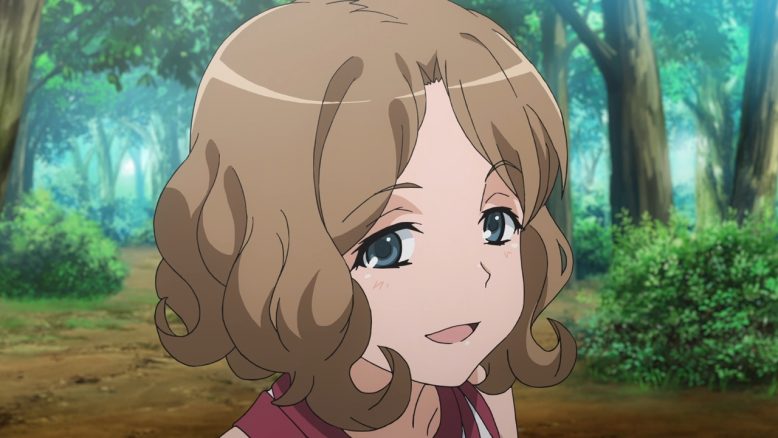 Huge props to Wannai for how smart she played the situation. Even as she was being manipulated and analyzed she still used everything at her disposal. And she was smart enough to realize that showing everything would be a dangerous move. Instead she used just enough to get the job done. And when that wasn’t quite enough only then did she use her last gambit. Sure, it might not have gone well if Baba had any further troops in reserve. But that wasn’t likely to be the case. When in such a panic inducing situation like drowning…you aren’t going to be rational. Thus why he used all the units he had nearby to suck up the water instead of just two or three which might have been enough. Her cool thinking allowed to turn the tables.

While I would have liked a much more violent reaction to this guy, a solid slap did enough. Besides the psychological damage of having these girls looking down on him did plenty. And while being angry is something fresh for them, they aren’t the type to get brutally violent. Getting what they needed and moving progress forward to helping Kongo was more than enough for them. 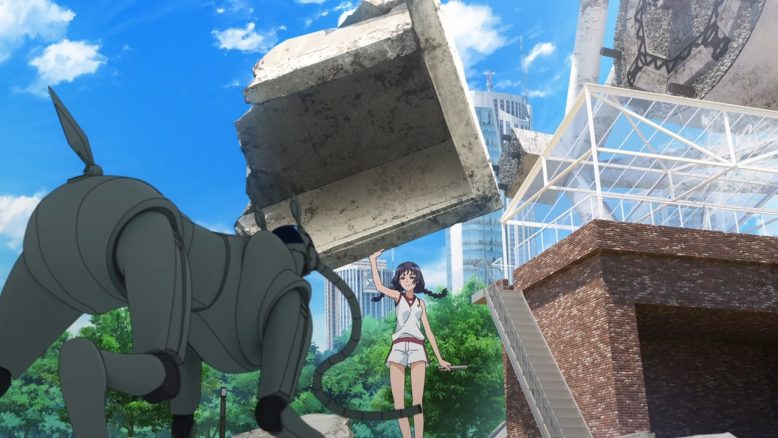 Credit as well to Awatsuki. Of course a huge advantage was that her ability wasn’t properly analyzed. Baba just considered it a telekinetic ability and just focused most of his attention on Wannai. Of course it also tied into the case that he split them up. Which worked out for him in one way but not so much in another. She was able to find a clever way to outmaneuver the robot and get what she was after. Plus it was kind of hilariously fun to see her pick up that debris and move to crush the robot. That one ended up facing a scary opponent as well. Smart of her as well to take into account what Baba might do and move to protect her friend. 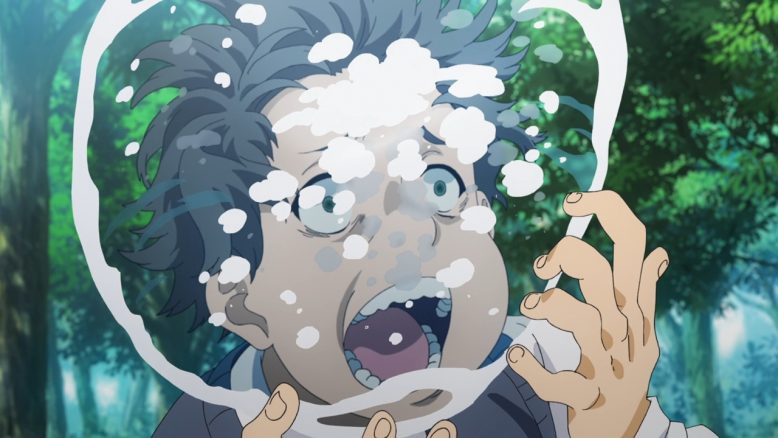 Mikoto going into rage mode was pretty awesome. Of course she hasn’t quite put together that Baba is part of a separate group and not connected to Misaki. But I can understand that. She’s working with what she has and frankly is rather pissed off right now. Getting away from the clique with nothing but pure intimidation. Apparently they weren’t brainwashed to be suicidal. So they stepped back when Mikoto was ready to go. They weren’t so prepared to face a pissed off Level 5. And honestly neither was Baba. It was beautiful watching her just crush that mantis robot without hesitation. That poor machine was ripped apart. And she did a good job putting the finishing touches on what Wannai and Awatsuki started. If stinging words weren’t enough then she’d traumatize the guy. If he even dreams of going near anyone she cares about again…it won’t end well. 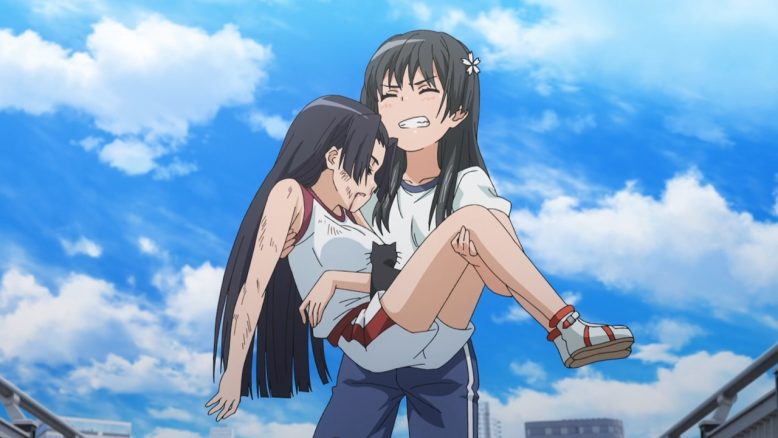 The situation remains rather interesting. Saten is definitely left a bit in the dark here without her memories of Mikoto. But she does have the cat. And Saten isn’t the type to just leave this alone either. Her memories of Kongo and the others are perfectly fine after all. So she’s bound to keep looking into this. And sooner or later you can expect Uiharu and Kuroko to do the same. Of course instinctive feelings are rising to the surface for the various characters. Even if their memories aren’t there right now, they are bound to get more involved in this. It just won’t be easy since they don’t have the memories to rely on and Mikoto isn’t interested in trying to recruit them while their memories are like this.

And in all of this the factions and objectives are still hazy. What is Misaki after here? What is this other faction after? There is too much that is unclear right now. And it makes things rather difficult for the main cast since they all have different bits of information and not the whole picture. It should be fun to see where we go from here though.