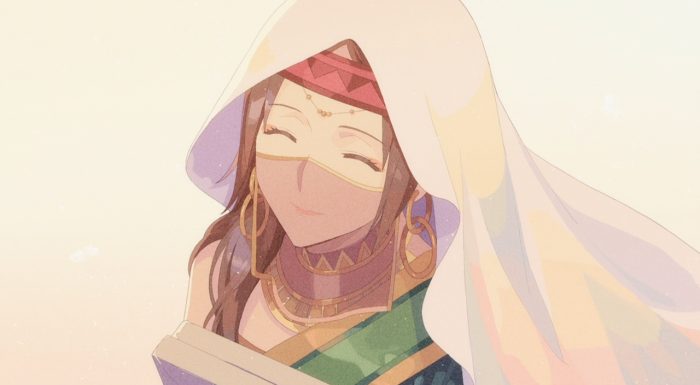 This episode was a series of emotional gut punches. Where do you even start with all this? Of course have the situation involving Siduri, then Ushiwaka, the loss of life in general, and can even say some things about Kingu. Honestly, I’d probably feel more for the parts of him that are truly Enkidu. Kingu is a jerk that stabbed Ana and I don’t care about what guy’s emotional suffering. But, there are memories in that body that belong to Enkidu. And I can feel for the grief that body is enduring. On top of that you of course have the utter physical suffering of being stabbed. And yes, initially I was having a hard time not saying “how does that feel” to Kingu last episode. 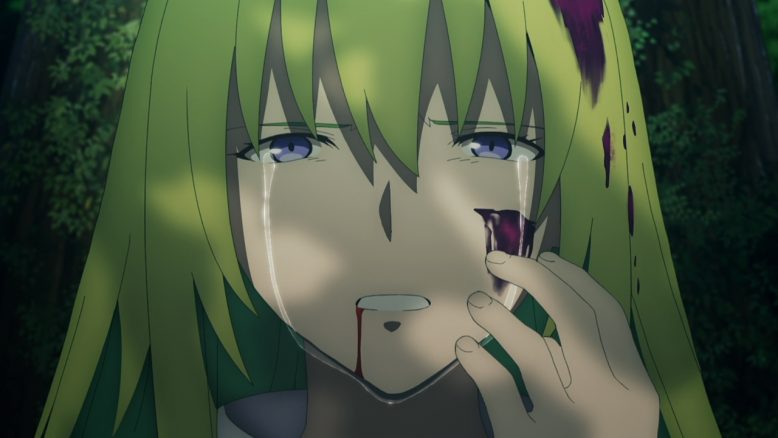 But yeah, Siduri is gone. Of course in some ways it is more merciful to go out like this. She was trapped in a monster’s body. There was no going back for her. The only question is whether she could do something with that body that mattered. And there was no telling when or if she’d lose control over herself and truly become one of the Lahmu. Here she got to help out and went down a hero in her own right. Of course the sad thing is that she truly considered Kingu to be Enkidu and sacrificed herself for that reason. Not exactly the truth, but not exactly far off either. It was Enkidu’s body she protected. And honestly in the state she was in, I can understand wanting to do something about the situation.

Besides it was her last chance to truly thank Enkidu for all he had done in life. There’s no denying the impact Enkidu had on Gilgamesh. Without him, the guy would have stayed a total monster. His life and death changed the course of events and turned Gilgamesh into the person he is right now. Without those efforts there would have been no saving Uruk or surviving this long. Gilgamesh would have just done his own thing, Uruk would have been annihilated, and honestly Gilgamesh probably dies along the way. So I’d say a “thank you” is appropriate. Thanking Kingu may not be ideal, but it was the closest she could get in that situation. 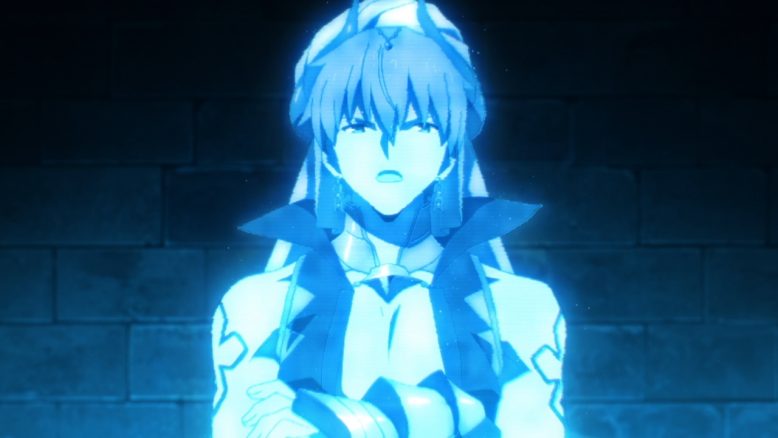 Goes to show of course how much of what we saw from Kingu was just the Holy Grail. Now to be fair, I’m sure his outfit was diminished from…getting stabbed. But there’s no doubt he wasn’t really as powerful as what we saw in the fight between him and Gilgamesh. They were much more even and honestly the fight probably tilts a bit more to Gilgamesh if power-ups were taken out of the equation. But, that’s not all that important. What it does mean is that we can’t count on Kingu tilting the scales even if he has a change of heart along the way. For now it is just useful that he’s staying out of the way. 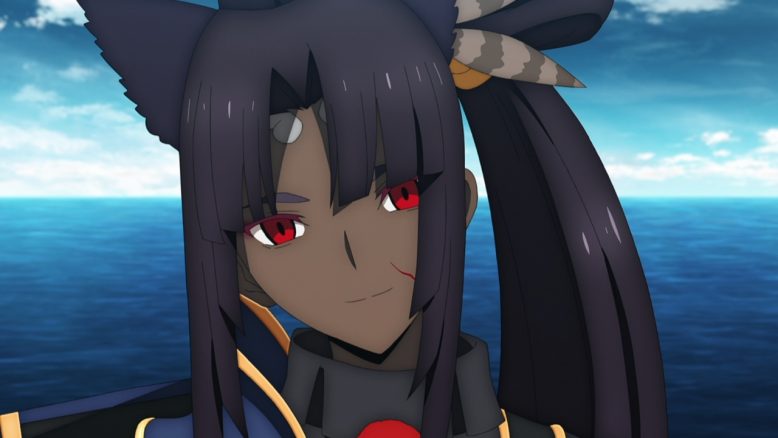 What can be said about the tragedy of Ushiwakamaru? That’s just terrible. Such a good and honorable person corrupted so utterly. Sadly, there just isn’t much to be done about it. They can’t really defeat her permanently and they can’t save her either. The best they can do is just try to stay out of her way and smite her down when that isn’t an option. It is a terrifying thing how utterly powerful she is in this state. As things stand, she has both quality and quantity. At least Ritsuka wasn’t stupid about it. There was no way to really reach out and pull Ushiwaka back. And trying to do that would have been suicidal. He’s survived enough along his journey to know when you have to just stand and fight. It’s terribly sad, but they didn’t have the ability to hold back. 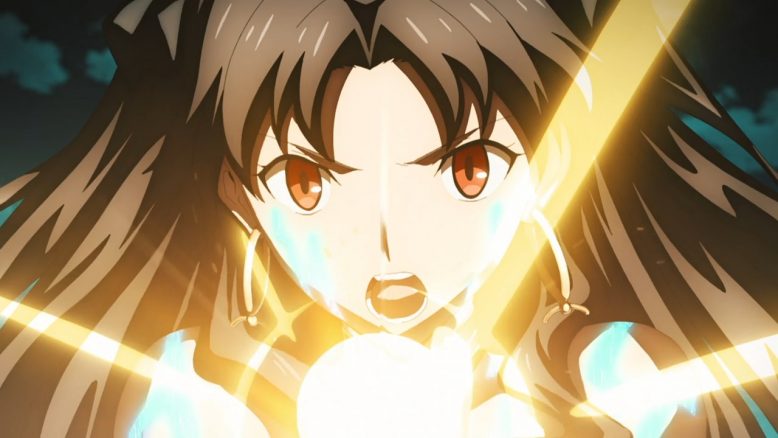 This episode was intense. The action was good and geeze the Lahmu are creepy as heck! The next episode should be intense. Tiamat has the grail and now has more than enough ability to just wash death across all of Babylonia. This is a situation where they can’t afford to lose. If they can’t stop this monster then it is all over. No matter how cute that monster may be…they still need to bring her down. This is the time they have to truly rely on Ishtar and Quetzalcoatl. It’d be nice to see Ereshkigal help out, but I suppose an aerial battle isn’t her terrain. Another sad nod to Ushiwaka and Siduri. Sometimes things can’t end ideally and lives are sacrificed.