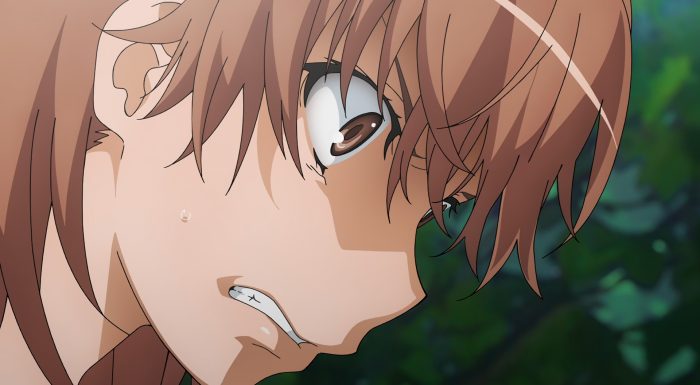 Well I think war has been officially declared. It is an episode like this that actually makes me glad Touma exists within this universe. Because I think there is definitely another out of control esper that needs a swift punch to the face. Credit to the episode. I’m fully engaged with this season now. Tough to beat out the terror factor of Accelerator. But we can most definitely hit a high level of frustration when it comes to Mental Out. No matter what else is going on in this arc, there’s no satisfying solution that doesn’t involve Shokuho getting knocked around by someone. Whether it is Mikoto, Touma, or a crashing helicopter…someone better make sure she has a very bad day. 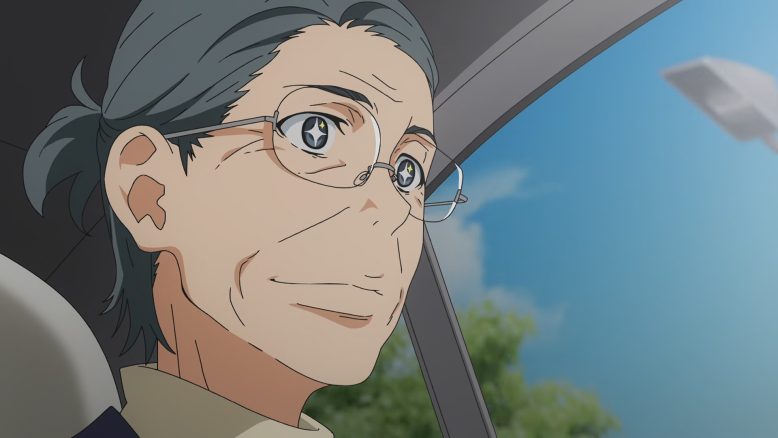 We still don’t really know what is going on or the intentions behind it. But the effects are rather serious. That girl was at least involved in the kidnapping of one of the clones. Considering their delicate constitutions, her very life could be at risk. In some ways I think it might be faster to seek out other clones and see if the network can’t be used to help narrow the search parameters. But it does feel like the show just wants to keep Mikoto’s personal relationship with just the one clone and that is it.

This situation is extremely problematic though. Dealing with someone spamming mind and memory control is just utterly devastating. Just investigating is going to be a pain since people can be just thrown at you like this. Even worse, just trying to get around that will make Mikoto look bad to the people that aren’t even brainwashed. Let’s face it. Her breaking away from a bunch of Shokuho’s lackeys isn’t a big deal. But doing so in a way that doesn’t create more problems and doesn’t make it hard to actually get to the bottom of this is a lot higher a bar to clear. This is a different kind of threat and challenge than the gigantic wall that was Accelerator. 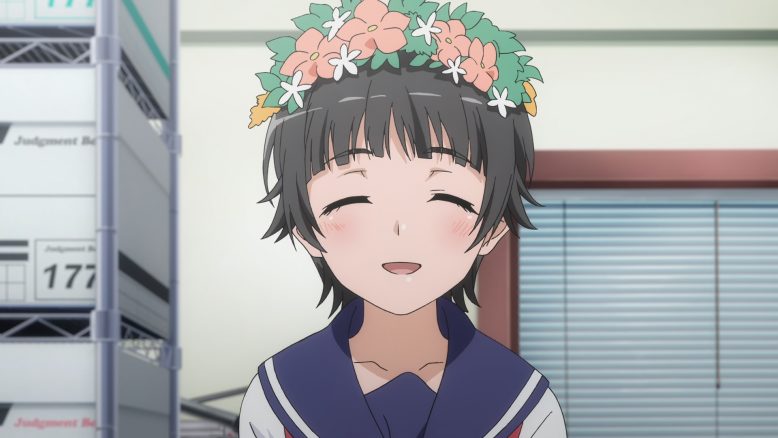 There are a lot of things that are fairly given with this situation. Shokuho undoubtedly brainwashed Uiharu in order to gather Mikoto’s friends in one place and mess with their memories. Can’t imagine that was for a friendly prank. Certainly part of it came from Uiharu unraveling something that there was a desire from some party to keep hidden. The immediate suspicion is Shokuho or someone connected to her. But at the very least she clearly intervened and attacked Uiharu. Just what is that creep up to and planning? It’s hard for me to really consider alternate possibilities beyond her being either the main or a major antagonist here. 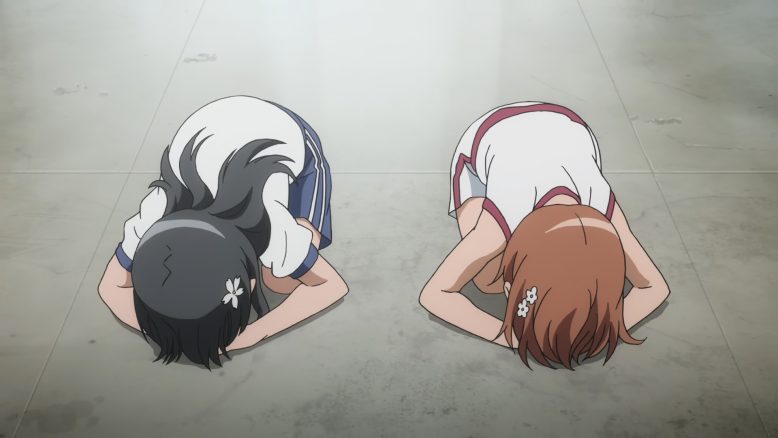 I know that objectively Saten and Mikoto were more in the wrong here. But is it really bad that I can’t help but side with Mikoto on how things played out with Saten’s rescue? I mean a bunch of mysterious people show up and are pinning a young girl to the ground…that doesn’t look good. I know Mikoto didn’t exactly stop to identify herself either. But these are supposed to be the professionals and authorities. I don’t think jumping out of nowhere on a kid is exactly proper procedure. Yeah, Academy City is a dangerous place. But that doesn’t stop Kuroko from properly notifying suspects who she is before an arrest. Oh well. At least it did get Saten into the episode a bit before…things happened. And it also let Uiharu show off her talents before problematic consequences. 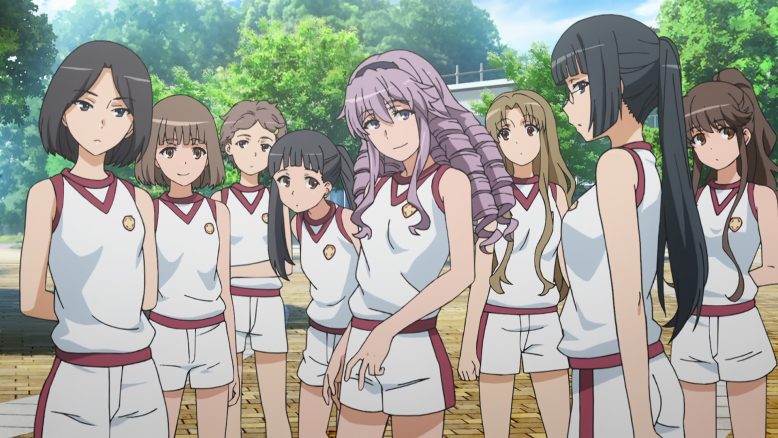 Honestly, my focus is just on the next episode. This is straight up war now. Kidnapping a clone was already high up on the list of things you do if you don’t care about Mikoto gunning for you. But assaulting the minds of her friends? Now it is beyond serious. The plan better have been to piss Mikoto off. Because that’s where we are at right now. Yeah, Mikoto’s options and actions are limited if she doesn’t want an army gunning for her. Beyond the lackeys it is just making sure the proper authorities don’t go after her. But, there is zero doubt Mikoto is in on this. She will find a way to get a read on this situation, investigate, and track down Shokuho. And no army of flunkeys is going to sufficiently protect her when that time comes.