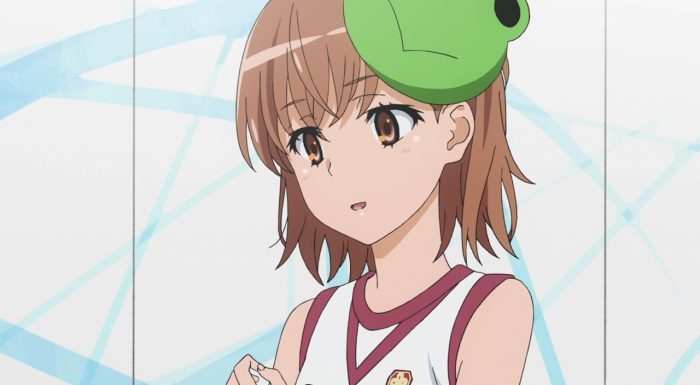 Now we are starting to build up a bit of tension and the plot is starting to pick up. It kind of feels like there are layers to what is going on here and Mikoto is only going to start finding out there is a plot in the next few episodes. One of the clones are down, but I’m only partially confident that the aim was to take down Mikoto herself. And we just have Misaki taking advantage of the situation for her own personal goals. But regardless, we have factions going after Mikoto whether it is through her clones or directly. While there may be over 9000 of those clones in existence, this isn’t something Mikoto is going to casually ignore. You don’t mess with her very large extended family without a fight coming your way. 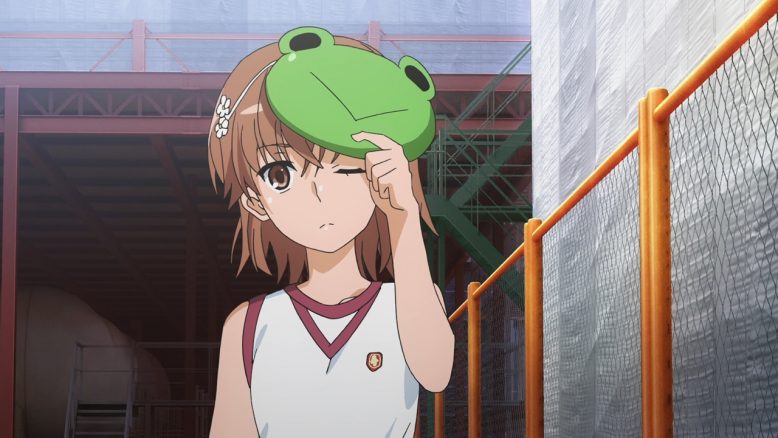 My favourite moment was probably the extremely wholesome scene after the event with Mikoto and Misaka. It doesn’t matter much to Mikoto how the event turned out anyways. And it is probably fair that with the limitations put on Mikoto to use her power, Misaka probably did better than she would have. Of course possible that Mikoto would have rallied the troops instead of Kongo leading them off to a foolish defeat. But that isn’t all that important. All she cared about was that her clone/sister had a good time. Their very nature is pretty secretive and they can’t exactly participate in events like this normally. So just being able to sub in for Mikoto and have a good time is a huge benefit to the whole group. Considering the emotional journey of the second season, I’m glad to see Mikoto having the chance to play the big sister role. 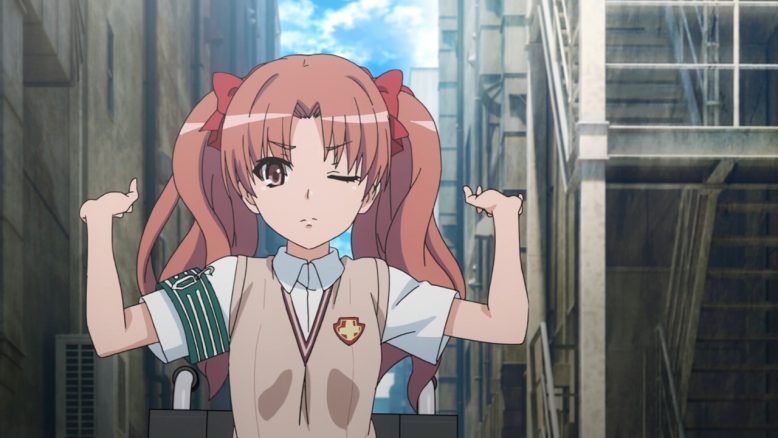 It kind of is a sad thing that the antagonistic Misaki realized that there was a clone participating instead of any of the people watching locally and around the globe. To be fair Kuroko was too busy, Saten was working on her metal hunt, and Uiharu was also dealing with cyber-attacks. So maybe not a lot of the people that really know Mikoto had the time to put it together. But it is still a bit sad. And it is also dangerous since she knows about the clones and has some sort of objective. I can’t recall if she was involved in setting up this ‘incapacitate’ plan or if she’s just taking advantage of it. But regardless, I doubt she intends to invite the Misaka clone over for tea and cookies. 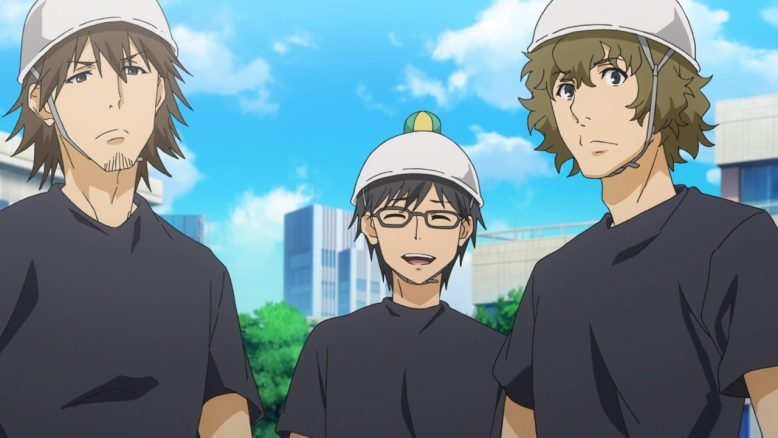 I honestly found myself rooting for the underdogs in the ball event. Of course I was still rooting for Misaka to have fun and do well. But overall I was fine with the underdog school getting a chance to take a win over Tokiwadai. It is an elite school and the students are pretty cocky because of that prestige. They absolutely lost in terms of preparation and thus didn’t have much of a plan. The other school had an easy time baiting them and playing them. Now sure they had an inside man with his own objectives feeding them intel and tactics. But they still put those tactics into practice. And they did it so well that the intel guy’s plan was going to fall apart because they were crushing Tokiwadai.

It was good for that school to see how they can crush elites when they work together. And it works out for the elites since they learned that being so confident and unwilling to get their hands dirty can be costly. 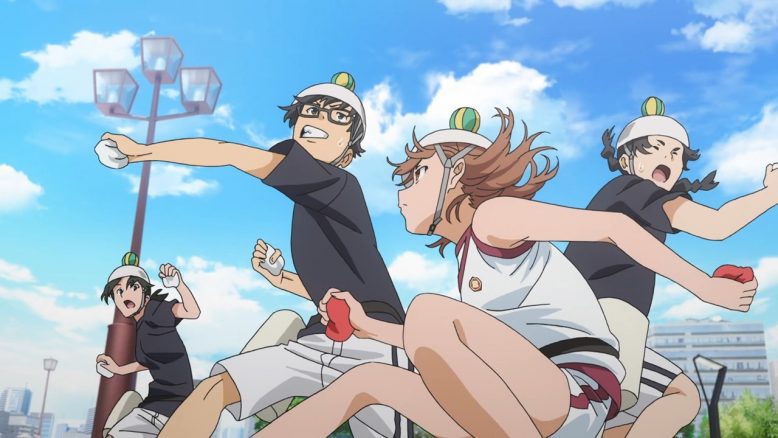 Now we are set for the arc to get more intense. Mikoto is bound to find out what is going on here and she isn’t the type to take it easy. Presumably the entire clone network will be aware of this kidnapping/attack and it won’t be hard to reach out to her. This episode was honestly mostly a ton of fun. And I enjoyed seeing the horrific experiments performed helping the clone do so well in this silly school event. If it wasn’t for that interference she probably could have completely wiped out the group going after her and won the whole thing for Tokiwadai. But now she’s the one in trouble and will need some real help.