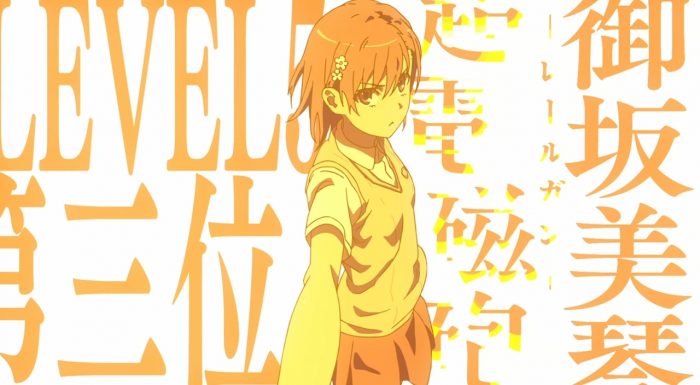 I definitely appreciate when a show knows what it is and settles into a new season with ease. This past year has been pretty trying with Index 3 being pretty close to a total disaster. The Accelerator season was ok, but nothing particularly great. Railgun returns with a very confident start to this season. It does everything I was expecting and that’s good enough for me. We spent the episode re-introducing the cast, covering their major personality quirks, and setting things up for the arc ahead. That’s all the first episode really needed to do. It would have been too much to dive into the meat of whatever this arc is going to be. Now we can spend the second episode onward just exploring the Daihasei Festival and whatever drama is going to be drummed up by Misaki. 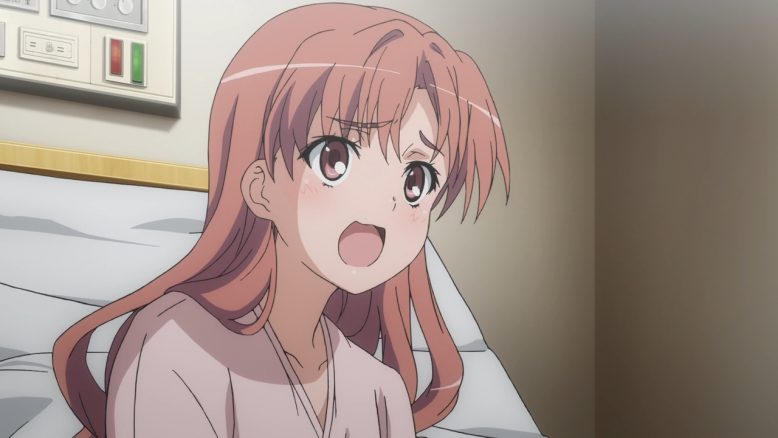 One thing that left me a bit confused was Kuroko being hospitalized. Mostly since she was perfectly fine at the end of Railgun Season 2. After a bit I did recall an incident in Index where she got hurt, but considering how brutal Index Season 3 was, I didn’t feel like rewatching Index before this season of Railgun got underway. Might not have hurt to throw in a line of what happened to Kuroko. But regardless, that was the only thing that I had to stop to think about in order to process why that was going on. 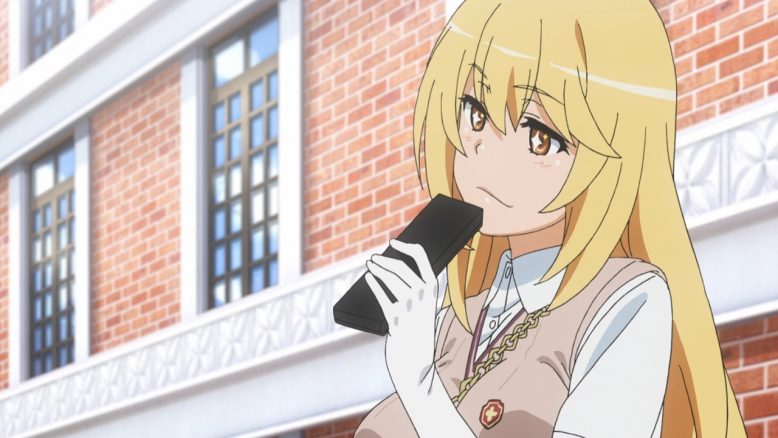 That Misaki Shokuho creeps me the heck out. Mind control powers are just unsettling. Sure, a person can’t exactly choose their power within this setting. But it doesn’t seem like she’s very conflicted about abusing the heck out of her ability. Everyone treats her well and worships her, but how much of that isn’t just because she configured their memories to get that result? I’d presume most of it was just abusing her power since not sure how many would want to get near someone who could shut down their mind at the press of a button. She does seem set to be a major antagonist for this arc. Maybe there’s more to it than that and she isn’t just a total villain. But she feels like a total villain. 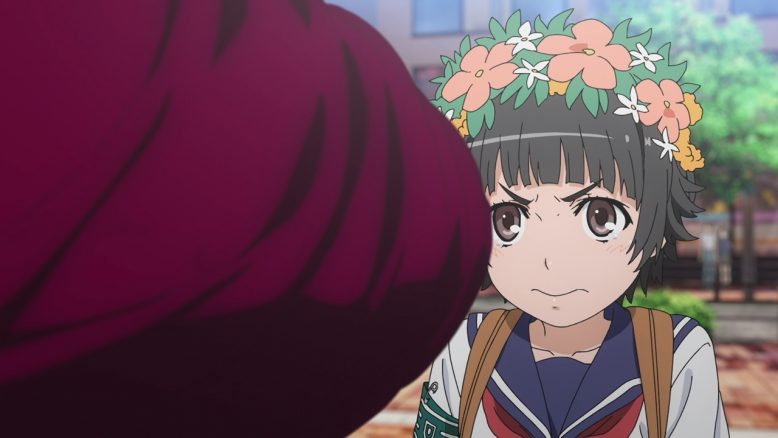 Plenty going on though. You have Uiharu being a bit too reckless right now. Maybe because Kuroko got hurt, but she’s definitely trying too hard. Yes, she is in Judgment. But she also doesn’t exactly have a combat ability. It is handy sure to have the ability to keep things at the same temperature. She can order pizza and keep it nice and hot for when she gets home. But, when facing off against a group of angry people…that’s not quite what you need. Getting hurt while going further than you can go isn’t going to make anyone happy. But regardless, we can see that she wants to do more.

And it also allowed us to meet one of the other Level 5s in Academy City. Considering their importance to the city and the start of this arc, it wasn’t a bad thing to recap most of them. You have morally dubious ones left and right. Mikoto has her character flaws, but she’s got one of the most positive moral compasses of the bunch. Punch Man seems like…quite the energetic fellow. He did a good thing in stepping in before that situation got more violent…but then he got more violent. Plus he seems rather careless. He made that whole area unstable and then just left others to clean it up. At least he’s not a bad person. 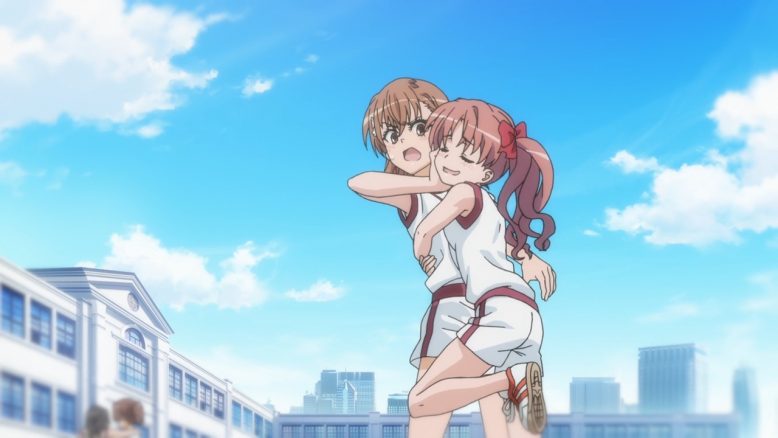 There was just a lot of little things going on in this episode. It isn’t shocking the Daihasei Festival wants a few level 5s involved in the athletic speeches made before the event starts. There are a lot of eyes on this thing and the most powerful espers are good to have for the sake of viewership. But that doesn’t seem like a big deal whether or not you get them. The arc can’t just be about that since…the sports festival will kick off next episode. We do know of the events Touma got involved in during this time, but this will be focusing on Mikoto’s own arc. I’m curious if much of this arc will take place during the short period of time the festival is ongoing or if events within that festival lead into whatever is going to happen. Guess we’ll find out soon enough. 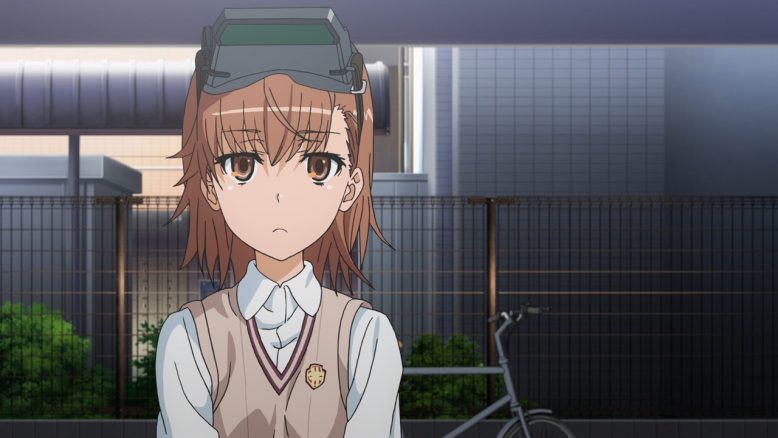 This was a good start to the new season and honestly I needed that. Railgun has easily become the franchise within the Index umbrella that I enjoy the most. So if they can at least get this right then I’ll have a great time. There isn’t too much tension at this early juncture, but I’m sure that will pick up. With someone as suspicious as Misaki looking into Mikoto’s clones…that can never end well. But for now, we can look ahead to some super powered sports festival fun.