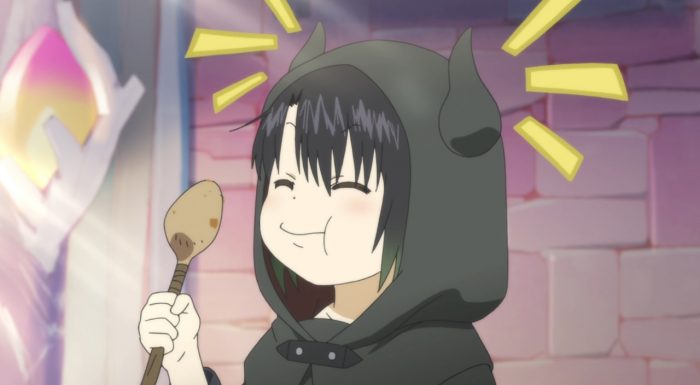 It is refreshing to see that more pure fantasy series can still find their place in an era dominated by the isekai. Somali had a very solid first episode. It handled things in a pretty standard way of starting off with the meeting between the main characters and then jumping forward in their journey a bit. I’m sure they’ll go back and cover that meeting in more detail. But for a first episode it wasn’t a bad idea to focus more on the world building. Considering the state of this world, that seems like a very good idea. You need to establish this fantasy setting where humans and non-humans lived in the same world and humanity got smoked. That’s a kind of setting where you need to spend time setting things up. 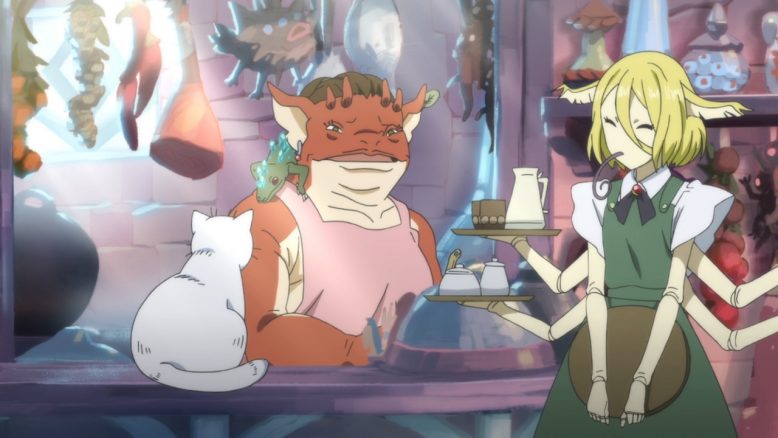 I will say that the backstory kind of works. You can totally believe that humanity was stupid enough to start picking a fight and then getting annihilated as a result. That just seems like the sort of thing people do. People just find someone stronger, throw a punch, say “oh crap”, and then they get taken down. This just ended up being an entire species beating. And the price was extremely high. Humanity presumably lost their lives, territory, freedoms, and just about everything else.

That’s not to say that I particularly liked the people the main pair met in the city. I get that humanity was an enemy and sucked overall. But they were a fellow sentient species. I’m not sure you should be talking about eating them and the culinary value of humanity. There is a line that is drawn between what you should eat and what you shouldn’t eat. Cannibals eat people sure, but I don’t think we generally look fondly on them. But hey, that’s just how these people look at things. Humans are objects or food. It does make the challenge for the Golem pretty extreme in actually finding people though. 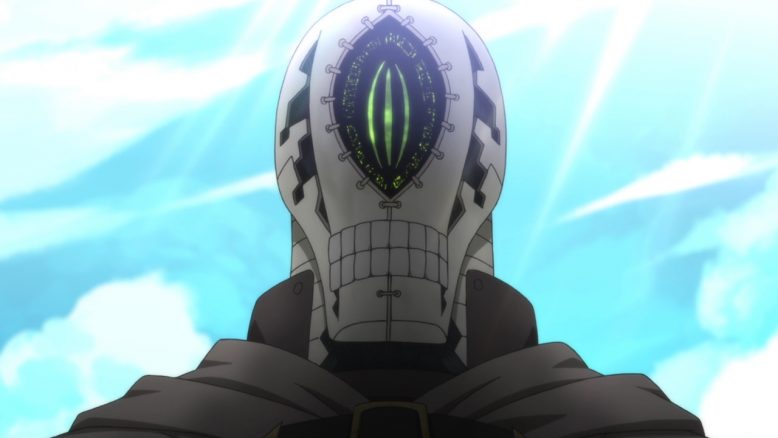 There isn’t too much to say about the main cast right now. The Golem is a golem. He’s a pretty pleasant individual overall. For someone that doesn’t appear to have emotions he is pretty easy to like and I support his mission to find some people to leave this child with. Somali is a bundle of energy and very much an innocent child. An impressive thing for her to be like that considering how the Golem found her. But, it was somewhat endearing to have her be so sweet and energetic. She’s a likable kid even if she is too reckless considering the world she’s living in. If anyone finds out her identity she might be killed, eaten, or enslaved. Now it is probably better for her to be positive than living in terror. But I just wonder if the story will hit a limit of her being so upbeat. 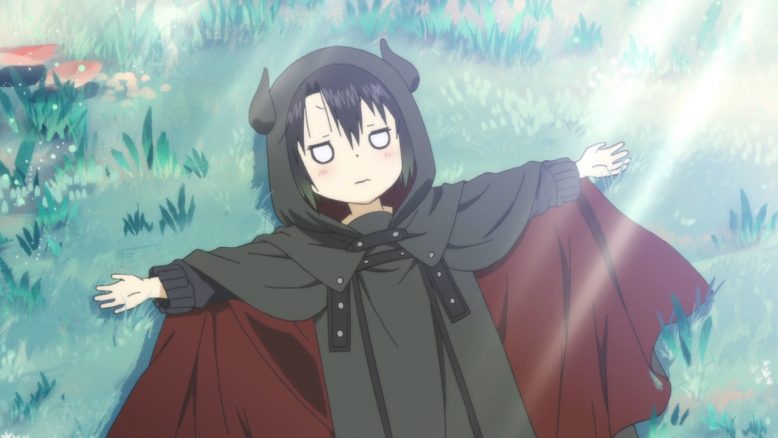 In terms of a first episode, this one worked just fine. We got a feel for the main characters, learned about the setting, and can understand the overall focus. For the time being the Golem is trying to find people for Somali’s sake. A very cute idea to pretend she’s a young minotaur. I’m unlikely to pick this show up, but it did deserve some discussion. I do hope thing will work out overall. The summary and setting have established where this kind of story is likely to go. But, I do hope that they can find some people for Somali. She can get by for a bit with a Golem parent. Still, if they can find actual humans to raise her to adulthood then that would best.

in Somali to Mori no Kamisama