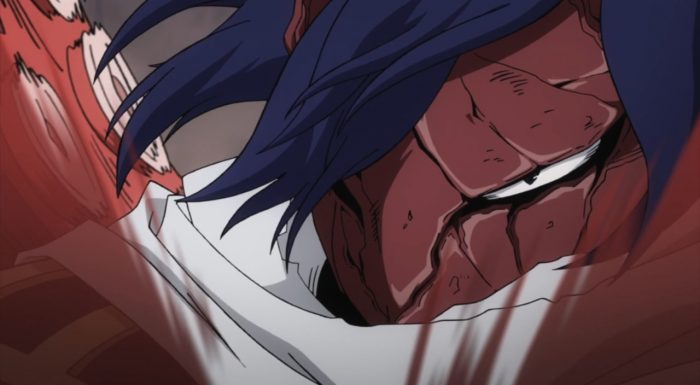 This is likely the best episode of the new Boku no Hero season thus far. It was a great chance to truly dive into the character of Suneater and see him shine. As an episode it really worked because I couldn’t tell how things were going to play out for Tamaki. The options appeared wide open about whether he was going to win, lose, or be rescued by someone. The last one didn’t seem that likely, but any of the heroes outside could have jumped into the picture. Maybe I was just easily pulled into the moment. But the tension was really up there. The rise and falling success of Suneater’s efforts made it all very intense. There were moments that he seemed utterly in control of the situation and moments where it seemed completely hopeless. But he managed to come out on top thanks to his own efforts. 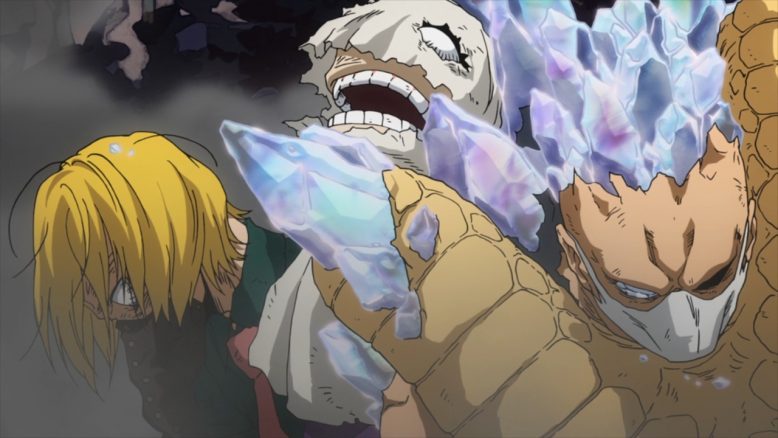 So much was about the “big three” of the school and to this point their impact was hit and miss. Mirio has had enough time to shine to get an idea why he’s so capable. But the other two have mostly just been odd individuals that were represented more by why they were so weird rather than why they were two of the top three students in the school. Here we finally got to see it. Tamaki is definitely powerful and on the pro level already. His biggest issues are mental. Now of course that is a major problem since it does hinder him. But, people can’t easily change their personalities. And I like Fat Gum noting that someone like that still managed to rise as far as he did despite what was weighing him down. When someone like that says “leave this to me” you kind of need to.

Obviously we are tapping into the cliché of leaving one person behind while the group goes on. And it always raises the point of things being easier if you just overwhelm them with numbers. Heck, you could argue that Eraser Head could wipe these guys out pretty effectively on his own. But, the logic worked well enough. This is a race against time. Every second they waste has a price attached to it. And if everyone loses a bit of stamina with these guys then that might make it impossible to deal with Overhaul later. And considering the reward for that is a pretty awesome fight for Suneater I can work with it. 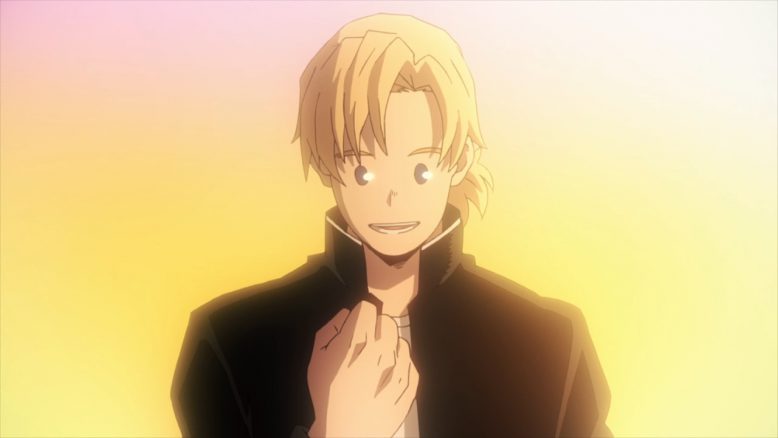 There’s a lot of tension just hanging in the air really. You have Mirio being reckless in chasing down the villains by himself. Suneater took on a dangerous batch on his own as well. And everyone is just racing forward trying to make it to the goal before Eri is taken away and all this effort is wasted. Even if Mirio catches up it will be tough to resolve this alone. So everyone is just desperately struggling and trying to do what is in their power to do right this moment. Hopefully Ochaco and the others outside eventually get their chance to head in. Doesn’t seem like much reason to bring them along if they won’t get some kind of moment to shine here.

On a small note, I’ll be curious if we see more of Bubble girl and some of the other heroes sprinkled around. Mostly because I’m curious how strong she actually is. I’m sure getting a bubble popped in front of your eye would suck, but I’ve got questions on the details of that quirk. What kind of bubbles are we talking about here? 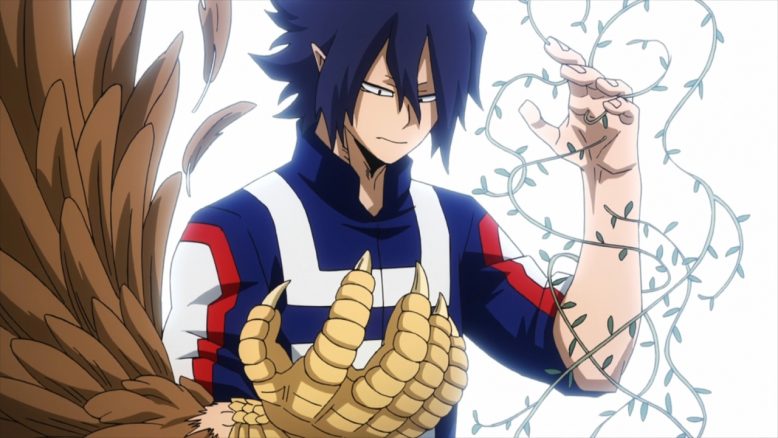 This was a good real start to this rescue Eri mission. Things are already a bit out of control and they may only get more so as we go along. They are up against individuals that have no issue being discarded or using boosting drugs to power themselves up to crazy levels. And there is still the chance that they’ve got a few weapons ready with that anti-quirk drug. If any of those hit then the heroes’ firepower will drop like a rock. But despite all the concerning elements, they can’t slow down or take it easy. Going slow and safe is what Overhaul wants since that would allow him to get Eri out of there. This is a situation where caution has to somewhat be tossed in order to get the job done. It should make for a thrilling adventure.