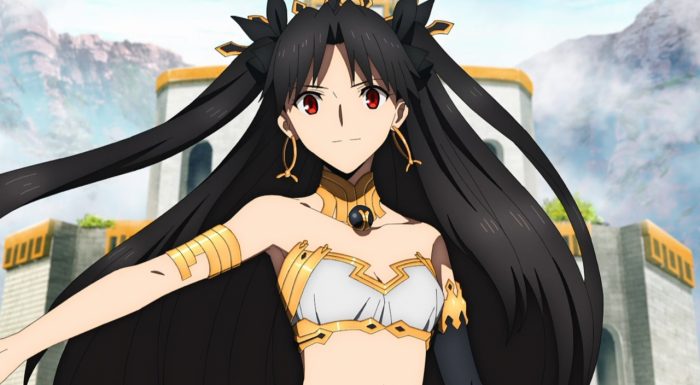 Fujimaru has gained an Ishtar! That definitely raises the team’s firepower by a substantial amount. There is still the limit of her not being able to fight the other three Goddesses directly. It’s pretty obvious she isn’t comfortable with the Bull of Heaven plan, so we should probably question that as a means to deal with Gorgon. Still, they have a decent set of options now. They lost some major firepower, but Ishtar can basically clear the field of demonic beasts by herself. And the restrictions placed shouldn’t prevent her from taking the fight to Kingu. That just means they need a way to deal with Gorgon. Not remotely easy of course, but at least things are a bit simpler. There’s a good chance Ana will be important since the story kept her away from Gorgon in Round 1. So even if they don’t have a bull, they’ve got hope. 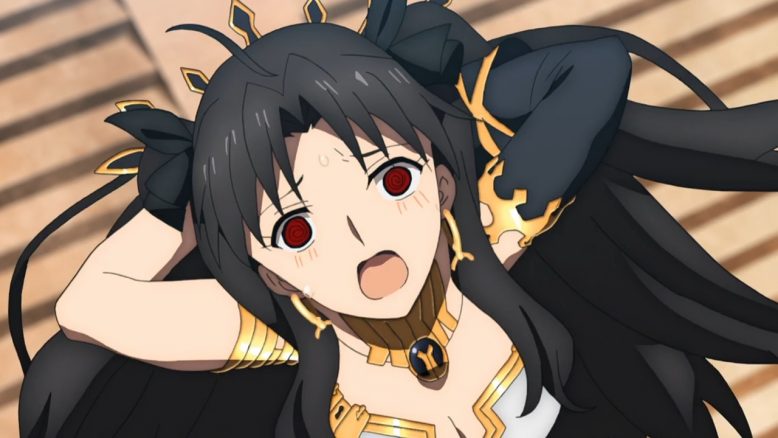 It was nice to just lay everything on the table about Ishtar and her connection to the Rin that we’re familiar with. We’re basically looking at a kind of fusion. It’s mostly Ishtar and a bit of Rin. But it isn’t like one is in control and the other unconscious like say Jeanne in Apocrypha. This isn’t exactly Ishtar, just a lot of what made Ishtar who she is with aspects of Rin colouring her personality a bit. Either way the result is a pretty entertaining and likable character. She’s definitely going to get it whenever she does note that things aren’t exactly good on the Bull of Heaven plan. But, she is going to be a major asset.

Recruiting her is still a win/win scenario here. Ishtar in her current state desperately wants and needs jewels to get by. She gets more than enough of that from this arrangement. After losing Leonidas, having Ushiwaka captured, and Benkei bailing the main cast desperately need more help. And frankly they’ve needed firepower from the very beginning. Mash is good on defense, Merlin is helpful support, and Ana is a nice auxiliary attacker that can cause some chaos. What they lacked was someone who could bring the pain as the main focus of the attack. Ishtar has that either from range or from knocking around people in close combat. Whatever her flaws, she’s a huge boost that probably takes them well above where they were even with the servants that have been lost. And beyond that she’s more aligned with Fujimaru than being one of Gilgamesh’s forces. 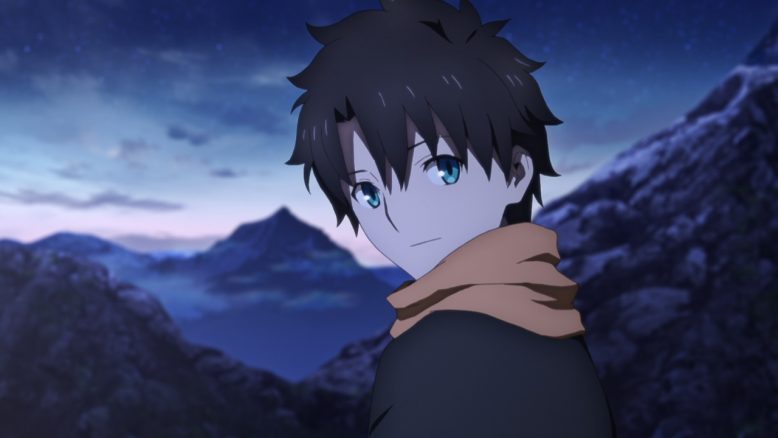 The campfire scene was cute. An extremely different persona there along with Ishtar’s apparent sneezing disorder. I guess when summoned like that even Goddesses aren’t immune being driven to sneeze. There was a lot of good stuff there. You can kind of see things from the angle of the Gods a bit more there. They did cause a great deal of trouble, mythology more than covers that point. But their existence allowed humanity to blame the incomprehensible or the fragility of life on them. They took a lot of blame so people could stay less burdened. In a modern era there’s a lot more blame to go on humanity itself and understanding the cause of suffering. I can at least get the idea of there being at least one member of that alliance that likes humanity, but hates the world they end up making for themselves. 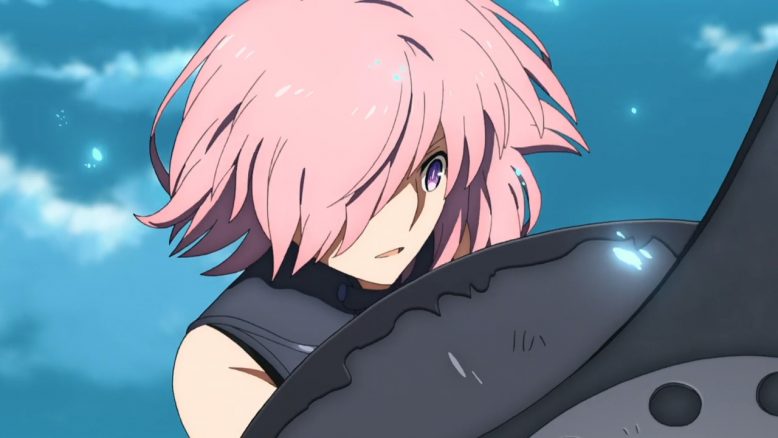 They gave us a very fun showdown with Ishtar. Considering this should be the last time they have to fight her, might as well make it fun. I still think Ishtar’s style of combat is incredibly entertaining. A very free-flowing type that isn’t restrained to her weapon, but can use it to her advantage. She can hit plenty hard just by herself while still controlling Maanna for good support attacks. In a sense she’s a combat team just by herself. If they can combine that with the team they’ve already got then they significantly raise their ability to handle more difficult situations. Or at the very least they don’t have to live in constant terror that Kingu is going to fly up and try to annihilate them. He’s still a total monster, but with more options even he has to be careful. 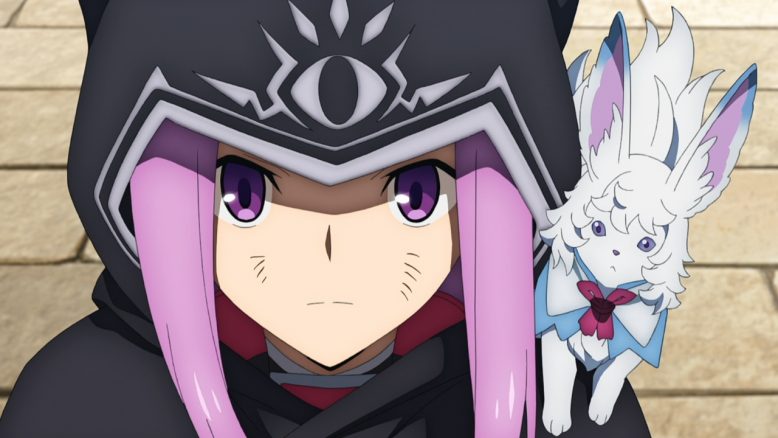 This was just a really fun episode. They bring it every week with solid action and steadily building up the story side of things. I would hope people not spoil anything for others. There is a lot here that can easily be talked about with the future of this arc in mind. But, I think it is better to take every episode as it is. We can note things like interesting conversation points and what is actively on the table for the main cast. But no reason to give it all away. I can’t wait to see how the rest of this arc is going to look in animation. It already is one of my favorite Fate anime with just a high level of quality and great moments sprinkled throughout.