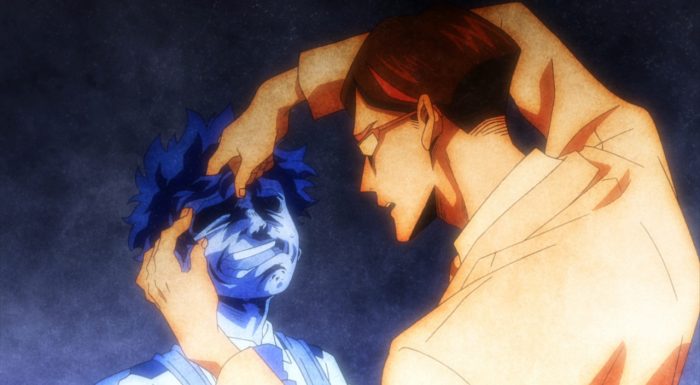 Things definitely got moving with Deku’s test to be picked up as an intern for Sir Nighteye. I would still believe that he was on the fence about picking up Deku even if he says differently. Mostly since if he was so locked into his decision already then I don’t think he’d just pull the plug on the test after seeing how much effort Deku put in to both fight him and yet not to remotely damage the All Might goods around the room. But I do still think he would prefer Mirio to inherit One for All. There’s no doubt that he has a fair angle to look at. Mirio has a bright personality and he’s been able to rise to the top of his school already with the quirk he has. If given One for All on top of that he would no doubt be a true superhero. 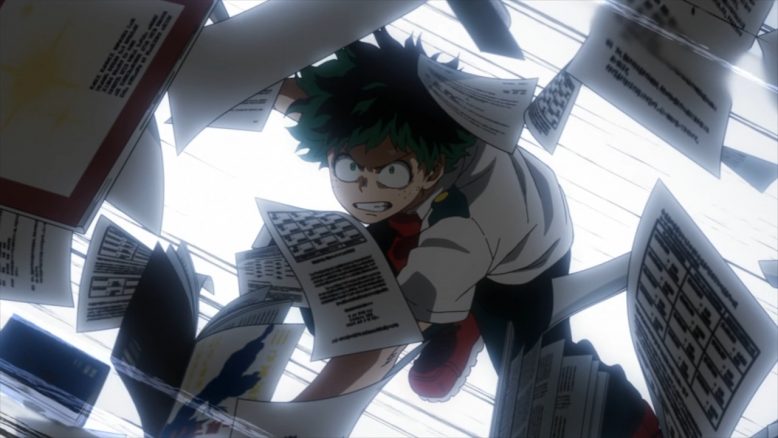 Of course nothing is going to really change on the main character. Deku already proclaimed this as his story of rising to the top and he will without a doubt get there. And I still think All Might’s approach has merit to it. Giving his quirk to someone extremely skilled would be a perfectly valid choice. But if he can give it to someone that would have no hope of becoming a hero at all, then he’s getting a nice plus in the world. But you can argue that one superhero is going to be of better value than two top notch heroes. The argument is pointless though since All Might made his own choice. He found something in Deku that resonated with him. And whether or not Mirio was the ‘best choice’ doesn’t matter now. All Might passed on his power and I don’t see Deku giving up. 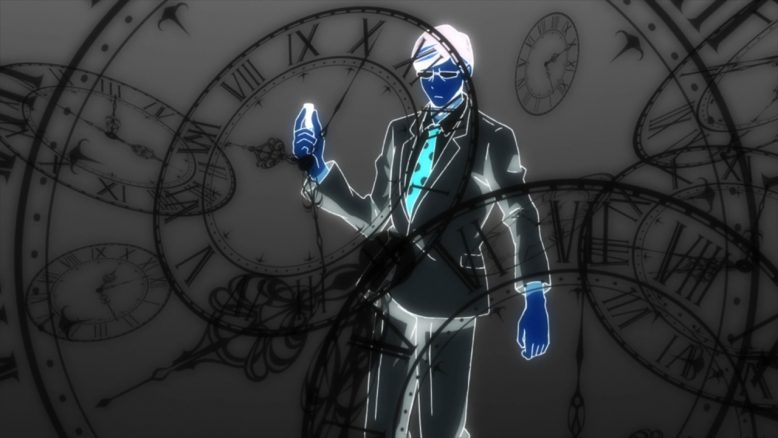 The showdown itself was interesting. One of those episodes that exists to show off the top tier power of a new character. Sir Nighteye’s quirk is insane when he can make the most use of it. Knowing exactly what someone will do does make it a lot easier to stay ahead of them. Not a quirk that necessarily gives him superhuman abilities (although much like Aizawa he’s probably pretty superhuman). But it is a quirk that lets him control a situation and no doubt makes him incredibly strong at investigation. All that being said though, the quirk has obvious limits. If he can’t activate it then he shouldn’t be able to so incredibly predict a person’s actions. And that kind of activation isn’t necessarily easy to activate against more dangerous threats. I’m sure at this point in his career though, he’s gotten pretty good at knowing what his limits are. 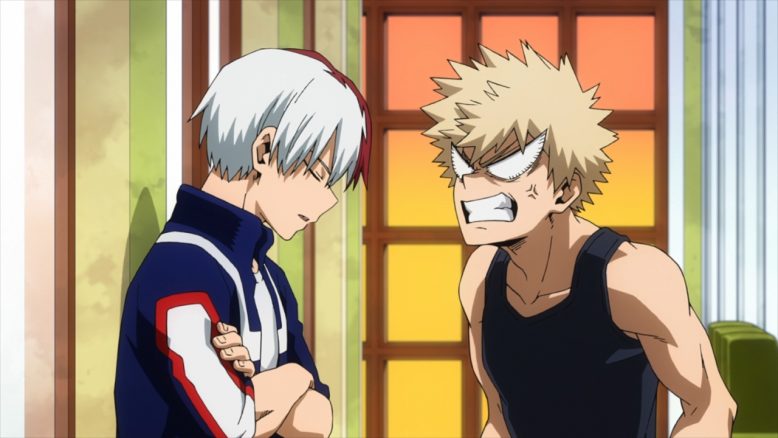 The episode was mostly focused on Deku and Nighteye. Of course there are hints about where the conflict came between Sir Nighteye and All Might. And we are also seeing individuals like Tokoyami, Ochaco, and Tsuyu starting to work in the direction of finding their own intern opportunities. This episode was also used to simply throw out why they aren’t going to be repeating their work experience partnerships and going with different pro heroes. I do like the idea of Ochaco and Tsuyu potentially having the same opportunity. They have been paired up a decent amount the past couple arcs. It will be interesting to see these various characters in their own situations. Of course the focus is on Deku, but I’m excited to see who will be a major character in this arc. 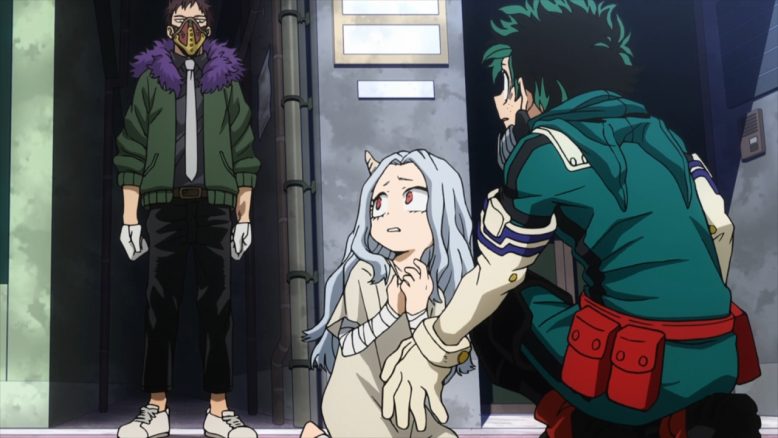 I definitely had more fun with this episode than say the last one. The show is getting the ball rolling again. At this point it is still more about the drama around All Might than a direct threat. But the end of this episode almost certainly hints at where the danger will be this arc. I do think that I’ll start dodging the previews since this last one felt like it was saying too much. Just create a bit of excitement for the next episode show. I can wait to watch the next episode next week.