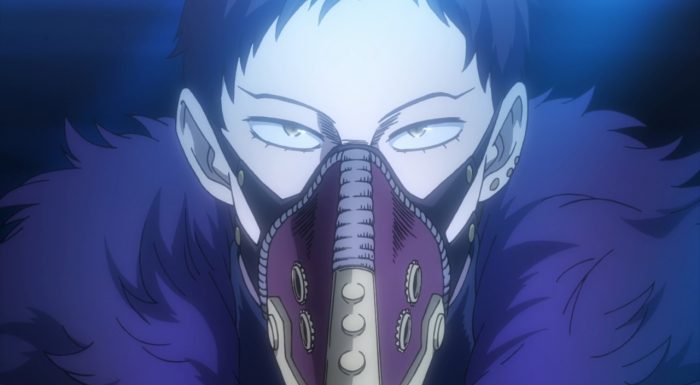 Now the new season of Boku no Hero Academia has truly begun. Here we are with Deku starting to figure out his direction as All Might’s successor and we get to see what the forces of evil are working on. Of course big factions like the League of Villains and frankly the Yazuka wouldn’t quite get along. We have chaotic evil and a more structured kind of evil. Not a shock that these guys would clash hard. I give credit to the show for making this clash a legitimate one. Criminals of this sort wouldn’t exactly hold back and play nice. So having Magne get killed off was very memorable. It does a good job of setting up how dangerous this new enemy is. He can kill with a touch and has few issues with using it. The only problem for him is his apparent obsession over cleanliness. 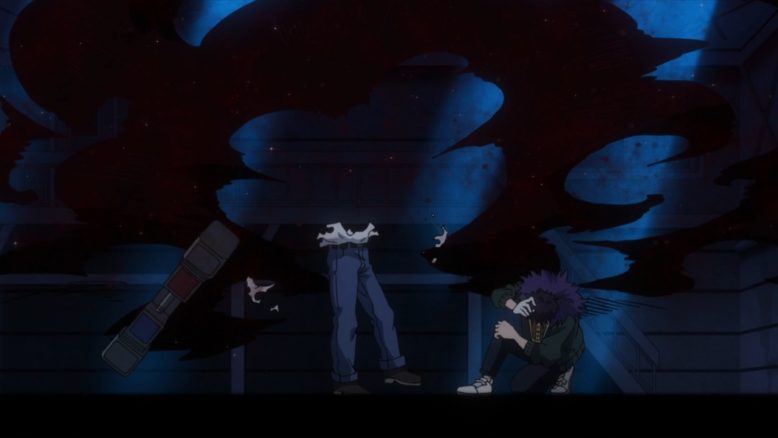 It seems almost a given that Overhaul will be the major antagonist for this next arc. The OP more or less established that. And he does work as a rival to Tomura. They both have incredibly deadly quirks that need a touch to lay a deadly blow. But they definitely have their own angles and objectives. It is funny that both would have ideally liked to incorporate the other’s organization into their own. And that might still be something that Overhaul would appreciate. But it is clear that Tomura is likely less keen on it. This guy seems to gladly embrace that his teacher is now out of the picture and a power vacuum has opened up. It is somewhat ironic that all the focus has been on the issue of losing All Might. But chaos is bound to come from the biggest villain in the world going down. 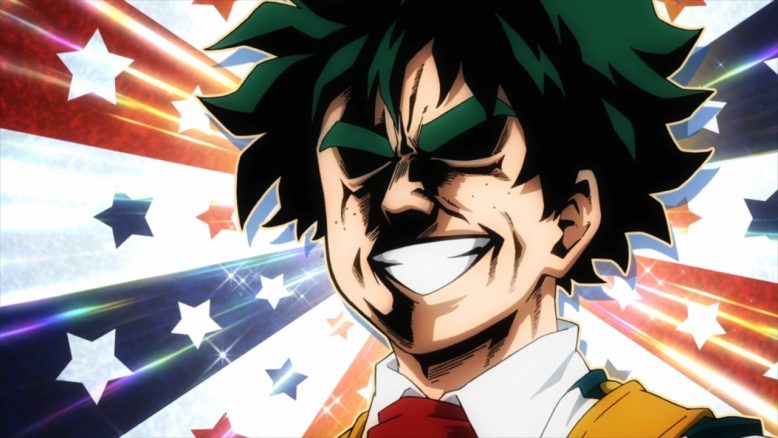 The world around Izuku also continues to grow. Now we’re meeting the sidekick of the ‘former’ #1 Hero. It is hard to get a read for Sir Nighteye from this first meeting. So far we can tell he’s a pretty strict person, but he’ll also tickle torture his sidekicks if they don’t amuse him. I’m going to try not to note that this is probably violating some laws and he shouldn’t abuse his employees. Regardless I’m going to presume that side of things will just be ignored and was being played for laughs here. It is hard to tell from this first meeting just what is going on with this guy and whether he is the right pick for Deku. Of course there is a benefit to working under someone who was All Might’s sidekick. So if things work out that is for the best. 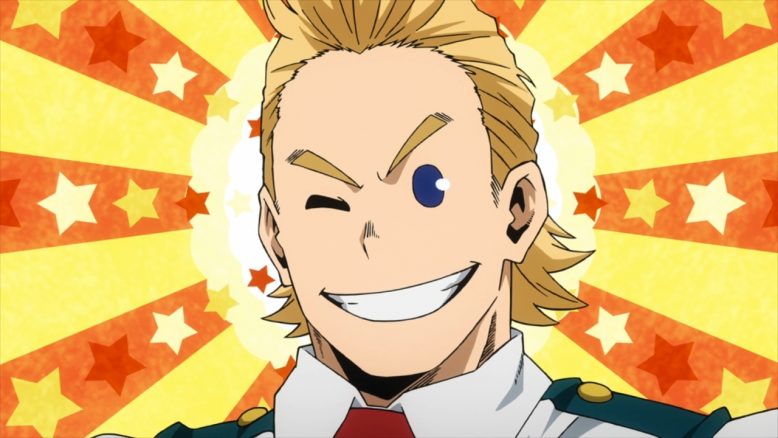 This should also be a good chance to learn more about Mirio. This guy is on the road to be a sidekick for Nighteye when he graduates. And this is someone that All Might recognizes. It says a lot that he acknowledges that Mirio probably would have become his successor if he didn’t meet Deku. At the very least he does have the kind of mindset that resonates with All Might and he has turned the quirk he has into something quite formidable. While he may be an oddball, he isn’t a bad guy. It would be interesting to see both the person All Might chose and the man he might have chosen cooperating. I have no doubt though that All Might doesn’t regret his choice. Wherever his strained relationship with Nighteye comes from, I do think he believes fully in Deku’s potential. 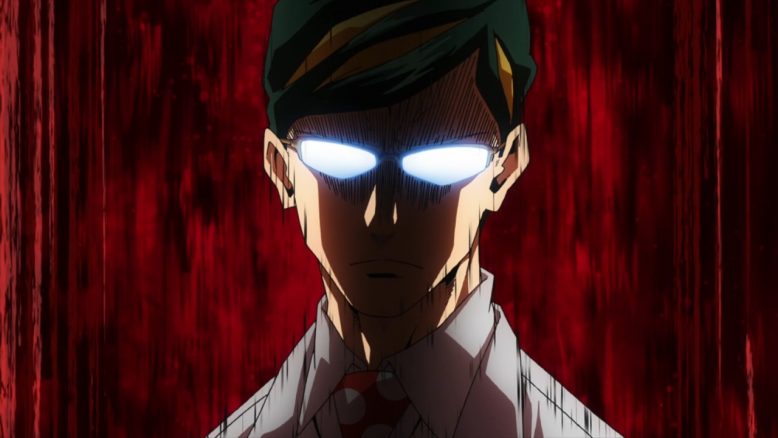 They gave us a pretty solid real first episode with this. Deku is finally putting his own dreams and goals in order. He’s appreciating that he doesn’t just want to be All Might. It isn’t enough to repeat what All Might tried to be ‘a hero that saves everyone with a smile.’ But rather his own experiences have shaped his own views of a hero. Deku wants to be the #1 hero, he wants to win, he wants to save everyone, and he wants to do it without worrying the people closest to him. At this point, Deku should be well and truly tired of worrying his mother sick. The days of brutal injuries that leave him scared need to be past him.

I’m looking forward to seeing what the next episode gives us. Deku is going to do what he can to gain the acknowledgement of Nighteye. Hopefully he can pull that off and keep moving ahead.