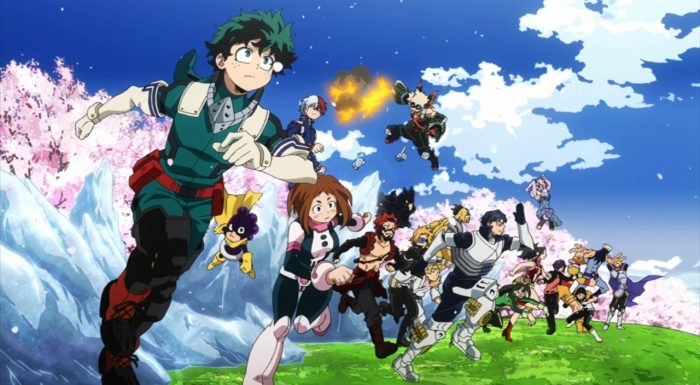 Boku no Hero Academia is back once more! It does feel like forever since the last season. On the downside the first episode is the usual recap type the show has gotten into a pattern of using. When you have a couple cours to work with that isn’t the worst thing in the world. And at least this time they did try to make it into an actual episode and not simply a collection of flashback scenes. We did get quite a bit of that though. I could at least appreciate the effort to make this episode about how individuals are looking at the world left in the wake of All Might’s retirement. That really is a shocking turn of events for an entire society. And frankly it is reasonable at least a few people would clue in on All Might’s words. 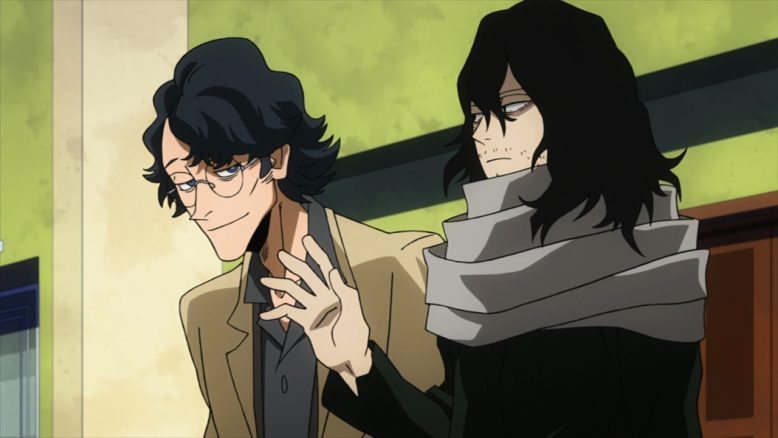 The only downside is that there isn’t too much to say about this episode. Taneo was a decent enough to focus on for a bit. No doubt part of the approach was to leave him a character you weren’t certain was good or evil until near the end. But even after that point he still looks shady XD. I did appreciate a quick drop in on some past exploits of All Might. Unfortunately, that is all we can do with his character in terms of action. Showing him at his prime would be pretty fun to see though. It does leave you a bit worried what they have in store for All Might. They could easily kill him off as a shock for Deku or keep him around as an example of there being a life past being a hero. 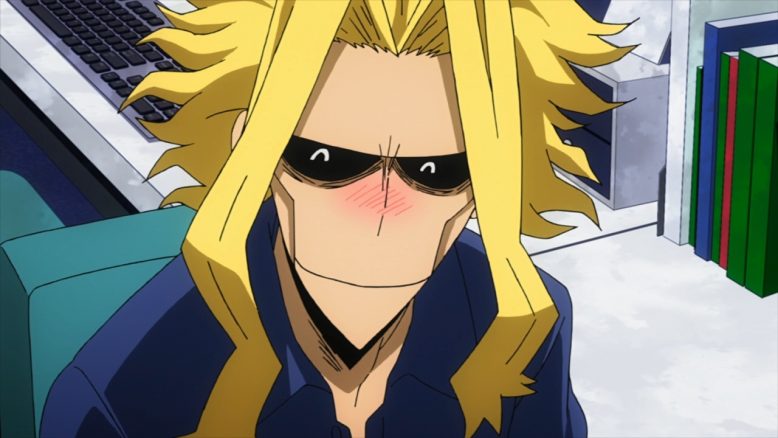 Outside of Taneo’s backstory it was mostly just a quick breakdown of who the main cast are and their respective abilities. Nothing wrong with that in terms of getting back into the swing of things. It just isn’t that useful for anyone who actually has rewatched the show recently. Just one of those episode you have to acknowledge and move on from. What I did find interesting was some of the scenes near the end. A nice reminder that we have the villains about to make their move on the world. A world without All Might is ready for various forces to make their move. Of course new heroes can make their mark, but it sadly is more of a call for evil to test their strength. 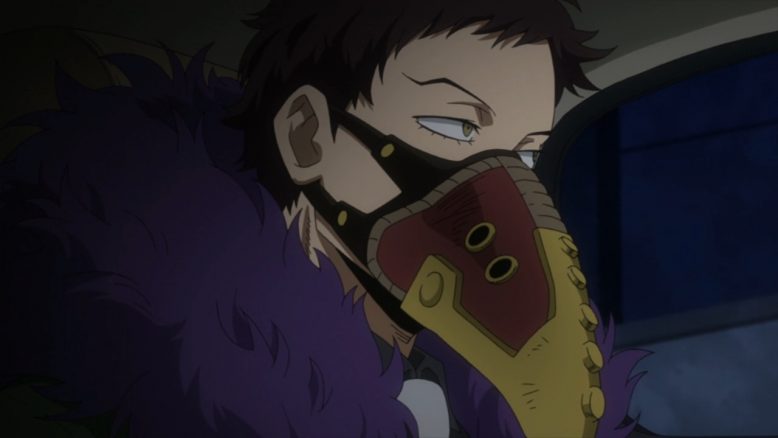 I’d like to say more about this one…but there just isn’t much to say. I’m happy to see the show again and hyped to talk about it. But that mostly is about the coming week. This episode was just to ease everyone back in and remind them that the show is here. Fingers crossed that they can now jump in with both feet with episode two and I can say more things about that.