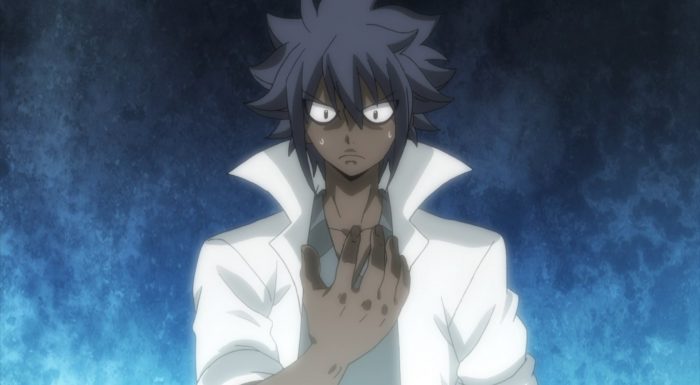 Two weeks away from the big conclusion, I suppose having “okay” quality episodes is about what we can hope for. Interestingly, despite the Fairy Tail anime (adating the original manga story) coming to its conclusion within this very month, it doesn’t seem like the Fairy Tail franchise itself is dying down. If anything, Mashima-sensei seems to be pushing the brand forward, and there’s more than just a bunch of manga spinoffs for fans to look forward to. 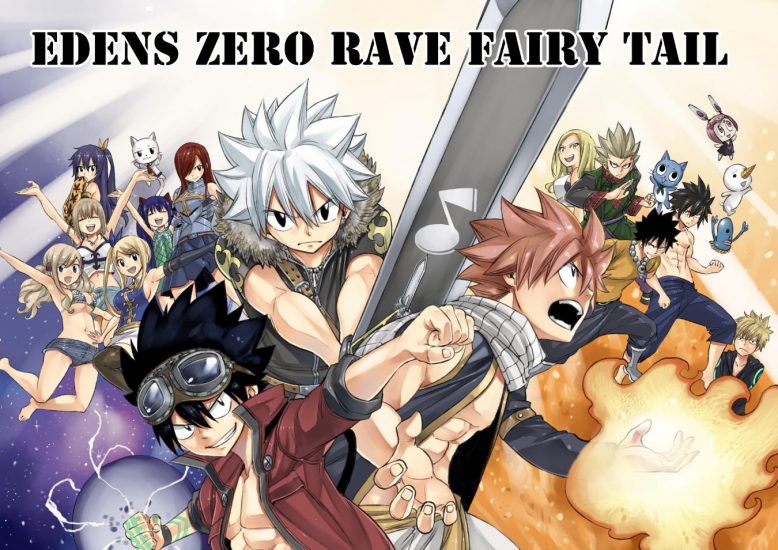 There’s the Groove Adventure Rave x Fairy Tail x Eden Zero cross over that’s coming up for one. For two, there’s a new console RPG coming out next year as well, which will cover the events of the story all the way from the Grand Magic Games to the ending. What’s noteworthy about the game is that it comes off of Tokyo Game Show with a promise of extra content and story bits that further flesh everything out. That, combined with the seemingly anime original Acnologia backstory stuff we got this week, points me to a rather interesting fact; An admission of deficit in the original story  by Mashima-sensei himself.

These extra story beats and additions in other media would hardly be necessary if the original story was as good as it needed to be. Now, while there’s certainly a lot to talk about with regards to the Fairy Tail franchise as a whole, I think we’ll hold off on that discussion until the last episode. In terms of what we got this week, I’d say it was serviceable, at the very least. 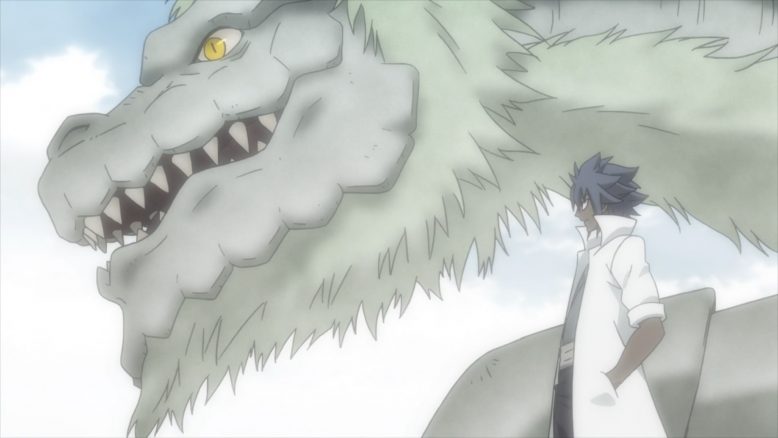 The Acnologia stuff sticks out like a sore thumb, and feels like it came a bit too late. I think the idea itself is clever, especially seeing Acnologia’s old human self being a doctor that seemed to live peacefully with Dragons in his old home. Its an interesting trick that writers use fairly often, in that a character that’s seemingly very evil and twisted, is shown as noble and gentle in their past self. The mystery is around how exactly that noble character fell as hard as they did, and changed as much as they did.

In Acnologia’s case, I think retrofitting this backstory this late in the game, is just not helping the overall story. I think, as I’ve mentioned numerous times before in this final season, Mashima-sensei needed to split this final story arc into a couple of different ones. The initial invasion of Alvarest should’ve been one arc, Zeref should’ve been another, and then Acnologia a third. Each event needed more time, fleshing out and just general attention. Slotting in a bit of a twist at the beginning of this week’s episode, almost does nothing to help Acnologia beyond just giving us something interesting to mull over. 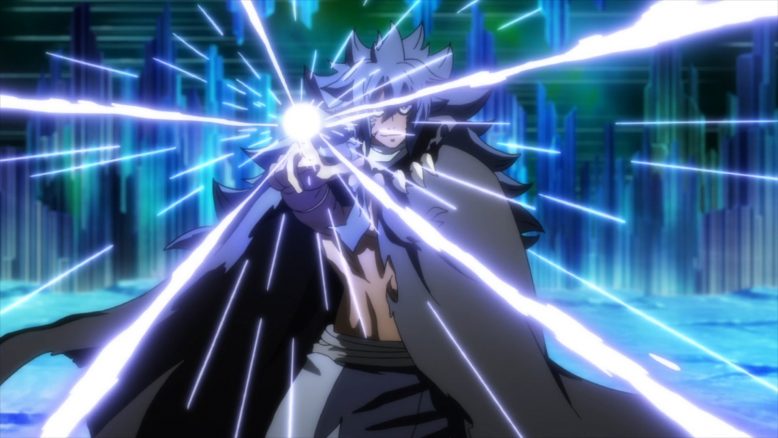 Yeah, it would’ve been great if Acnologia had been developed like this, and if Natsu and the rest had gradually figured out stuff about him as they were preparing to take him on, but with just two episodes left, I can’t see this ever being properly addressed. I assume we’ll get another two pieces of Acnologia’s backstory in the remaining two episodes, and that will kind of give him a motivation to do what he’s doing, in the final hours of the story.

So yes, I wasn’t particularly impressed with the sad attempt to give Acnologia some semblance of development. That said, the rest of the episode was kind of not superb either. We got our traditional moments of wasted time where non-essential characters just talked about stuff, and then we transitioned over to another terrible plan by the rest of the characters. The only plus to all of this, was having Lucy take charge and everyone kind of follow her lead. While Lucy’s plan isn’t altogether too great, its something, and its something that has some choppy logic to it. 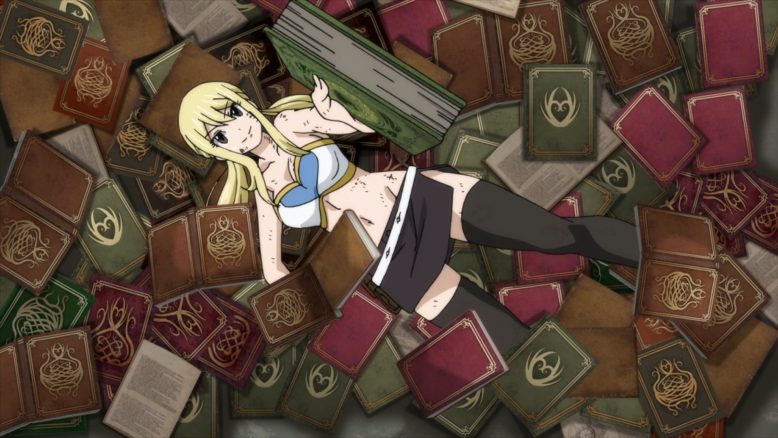 Of course, in classic fashion at this point, the show undoes the idea of using Vehicle sickness by having Acnologia destroy all the ships in the port, as soon as he’s lured there. I’m sure Fairy Tail as a whole will power through that, but it just felt like another waste of time. I suppose the Fairy Sphere thing is the key idea here, not the ship.

Which, I will say, I appreciate the fact that the show is calling back to a spell and using the established idea that Acnologia wasn’t able to defeat it before. Bonds and Emmotions seem to trump raw power in Fairy Tail, and I assume that’s how Acnologia will ultimately be taken down. 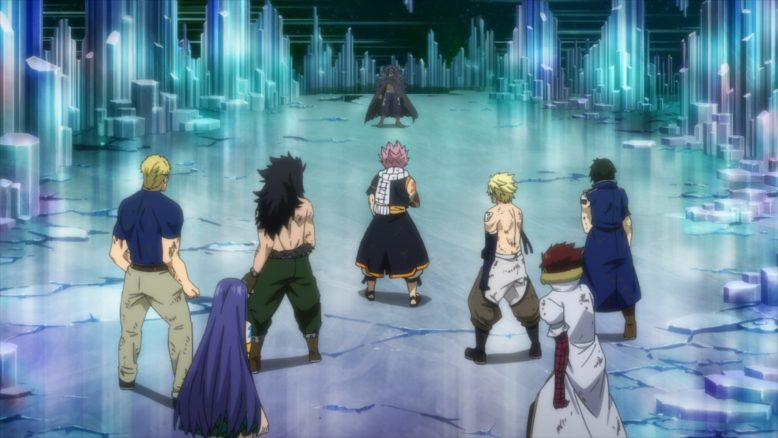 On the Dragon slayer front, I’d say nothing of import really happened. Natsu and the rest threw out some attacks, and Acnologia easily took them down. I reckon this will be the pattern until Natsu is ready to power up and take him down. My guess? Natsu is going  to “Eat” all the other Dragon Slayer powers and then use the combined magic to defeat Acnologia in one final, flashy attack.

Which, at this point, I suppose is fine. There’s not too much else you can expect from the show at this late of a juncture. The disappointments have been had, the course is set, and we’re barreling down it now. All that’s left is to see how Fairy Tail ends, and then perhaps take a look at the anime and the franchise as a whole, once the dust settles.