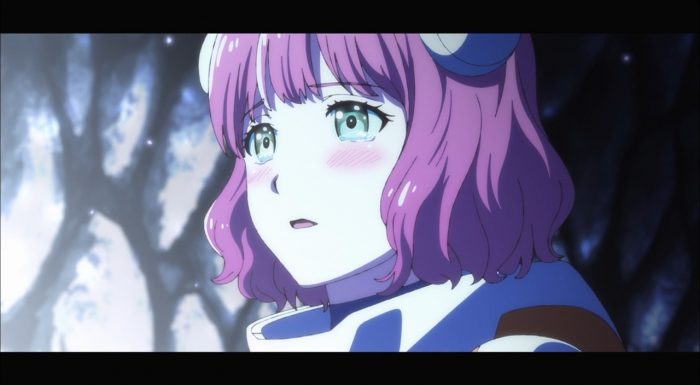 This episode got way more intense and dramatic than I had any expectations of it being. Even knowing this was an episode where they were going to confront the assassin I was still surprised. It was expected that we’d find out exactly why Charce was going through all this. Although I will admit the insanity definitely went far darker than I would have predicted. Charce really hit a crazy level in this one. He had been created and trained to be an utter fanatic. I suppose the comparison made to Polina’s era isn’t far off. Even if Charce had grown during the journey, he was still obsessed with being loyal to the King. It probably isn’t exaggerating to say that he would have killed Kanata if he hadn’t gone into that cave with Aries. 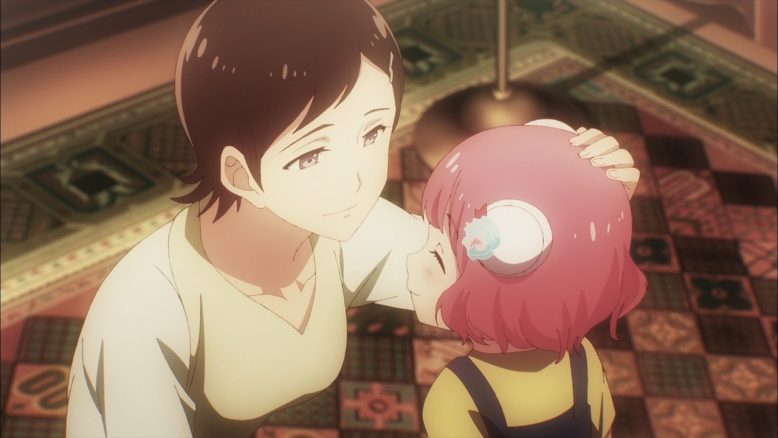 At least we did delve into the truth about Aries. In the end you can say she does still get the most natural and proper family in the show. There’s no denying that she is a clone. But in the end part of the cloning process there was the clone being raised in a surrogate. There’s no doubt that while still a clone, Aries’ mother is still her mother. Aries’ mother is about as close to a blood relative as you can get while Aries remains a clone. Her mother really went all out for her. She even left her country, her job, and everything she’d ever known in order to raise Aries. And it wasn’t as if she considered her anything less than family. It certainly fits that in the end she was the only person truly desperate to find her child of the “parents.”

It does make me wonder about the naming sense of Seira. Did she really just name her clone the inverse of her own name? I know she was kind of put on the spot to name her…but that’s a bit lazy. In the end I suppose it is fine. And it does say a lot of good that Aries’ original was the type to be disgusted at this idea of cloning yourself just to get a younger body. It is too bad about her dying like that. The only decent person among the originals ended up assassinated. The world doesn’t have that much justice it seems. 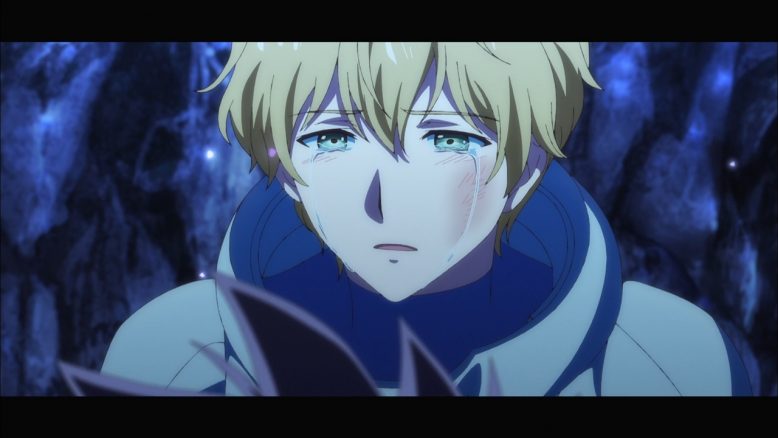 Things ended up nearly tragic by the end of this one. It did seem likely that Charce would end up killing himself. He only got the chance to try though. Kanata ended up being Kanata. Of course he’d risk everything to try and save Charce. Even though Charce put them in this situation, it was just his way to refuse to allow a companion to die. He really took the whole “be my right hand” thing to heart. We got a totally insane and crazy moment at the end of this episode. That arm is just gone. I mean sure you could always go back to Earth to find it…but probably no point at this stage. I’d presume that if humanity could straight up move to a different planet that they have decent artificial limb technology. But you never know. At least Kanata can be satisfied that everyone survived. 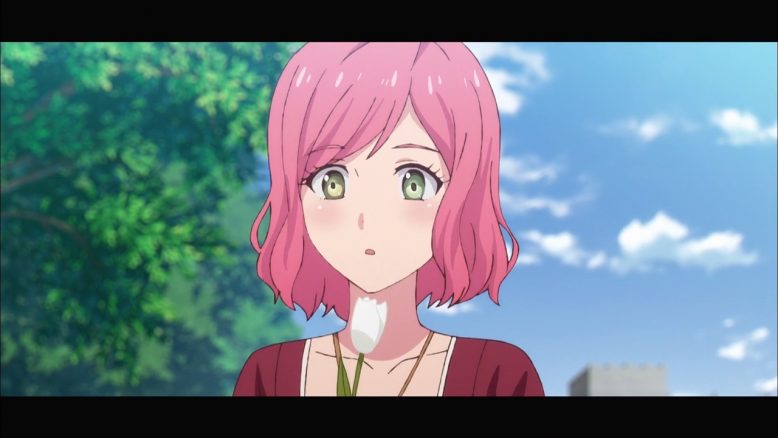 I still don’t know how the King got involved with this cloning business. It is clear why he wanted to get into it. His wife died from illness and he desperately wanted immortality for himself and his daughter. I don’t even want to imagine what his long term plans were with him and his daughter ending up in bodies that were the same age…But really it doesn’t seem like the conspiring squad needed the King. So did he just help finance it or develop cloning tech in his own country and it was all a big coincidence? Considering Charce was used to assassinate the team you’d presume they were all working together the whole time. Maybe I just missed something here. 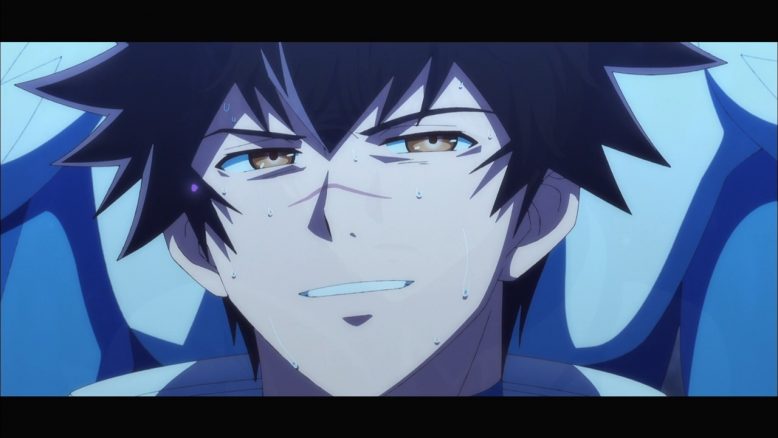 At least the assassin plot is resolved. Not without a cost, but it is resolved. Heck I think we should see some decent progression with Aries and Kanata in the next episode or so. Kanata is pretty darn banged up to put it nicely. And he did get fairly pissed for Aries’ sake. The last thing he wanted to start hearing was Charce treating Aries as if she really was a spare or extra Seira. And with what Kanata went through in this episode it should certainly push Aries to discard her hesitations about being open about how she feels. Plus we are heading into the last few episodes so there isn’t much time left for that kind of thing. Might as well start pushing forward.