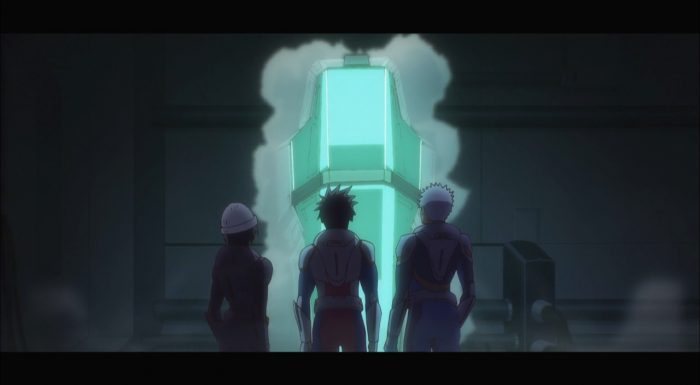 As expected there was no clear-cut designation of a traitor yet. If there really is one they aren’t going to go all out in making that clear at this junction. The possibility still exists though when it comes to Charce though. After all, his situation is a bit unique. I can’t really figure a good reason that someone would want him killed from that. He’s already left the world he was part of. What possible gain is it for his family or the nobles to kill him? While on the other hand this Seira girl is an unbelievable chip to play against Charce. If she’s still in a bad state then it’d be easy to take her hostage or promise to help treat her condition if Charce acts as an assassin. Not fair to completely call him out as being one yet, but he’s one of the top contenders. 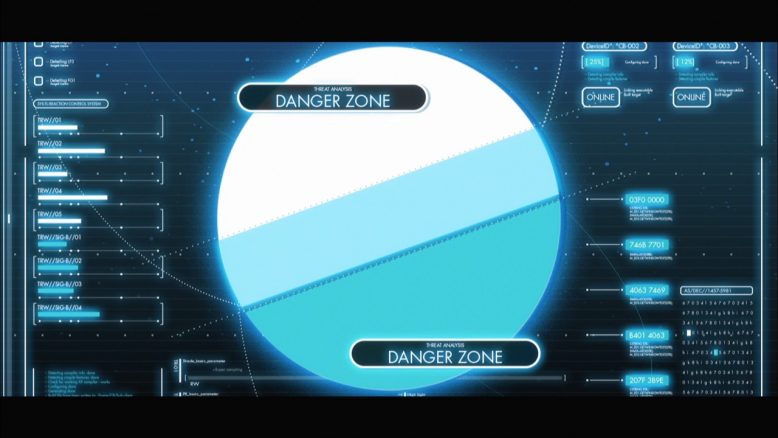 Icriss looks to be one heck of a death trap and key point in this journey. This is all just too darn suspicious. The question that has always existed is “why was the Astra in that part of space?” I’d think space ships are a bit too expensive to just drop around randomly in the abyss. All the more so since they were initially dropped off by a planet that they couldn’t gather supplies at. So where did the original crew go? And now the questions that rise up from this second ship are extreme. Why is a similar type of ship there? Clearly it has been there about 12 years considering the hibernation pod. Is this the repeat of a similar incident of the past? Or is there something else going on? The questions are staggering! 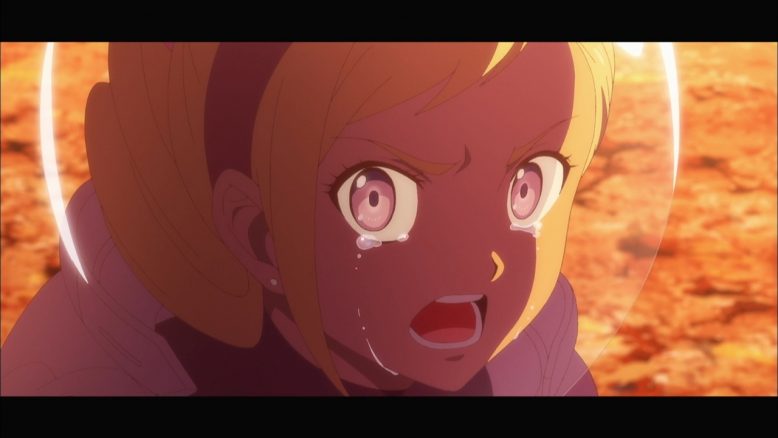 Of course when the ship was damaged, finding parts seemed to be the only solution I could come up with. If they can’t fix the Astra with what they have…then they need parts. The show wouldn’t work if a rescue ship arrived. And they certainly won’t change the focus to surviving on just one planet. Still, that ship does give them hope. If they can cannibalize the other ship there is a chance. So long as the other ship’s broken parts are different from the broken Astra parts anyways. That has to be the case. I can’t even comprehend any other way to get off that planet.

Now of course this is one time I’m ok with Quitterie freaking out. I mean, that’s a pretty emotionally devastating realization. This isn’t the paradise planet. This is a hellscape where a small window exists between two death zones. The livable area has monstrous planets and dangerous bugs. This is not a place a person wants to live long-term. And yeah I suppose there’s always the option of one person going into hibernation (why does a ship that houses that many people only have one pod?), but it isn’t the ideal option. 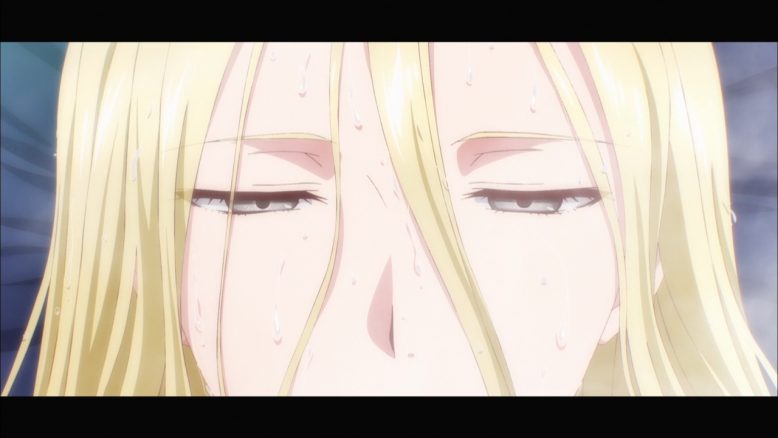 The interesting thing will be what the person coming out of hibernation reveals. Her story is bound to be interesting. I can’t imagine she’s a hostile entity since placing an assassin in position 12 years ago when most of these characters are pretty young themselves isn’t at all sensible. So she should just be a person victimized through some sort of tragedy and left on this planet. The only questions really are how she’ll mix in with this group and what sort of contributions she can make. There has to be a reason to include her in this story. Otherwise the story could have just left this ship by itself and not introduce a new person to the cast. Whatever has happened to her or whatever skills she has should be important going forward. 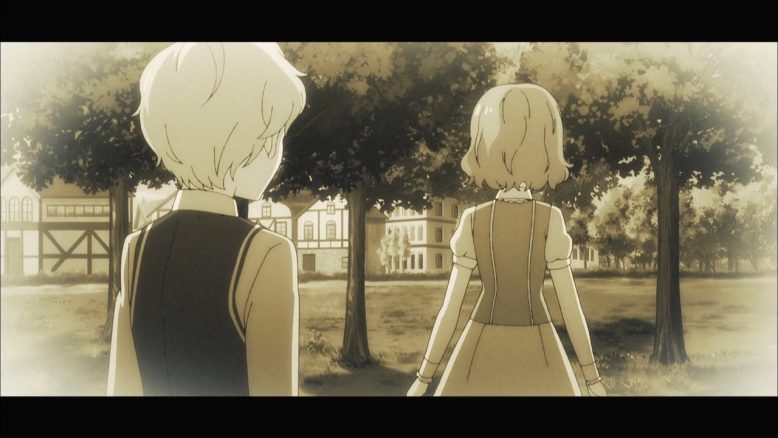 If nothing else this was another solid episode. Charce remains a curious figure that we’ll need to keep an eye on. And that’s not even mentioning the odd naming situation of Aries being the inverse of Seira. Can only guess at what that means in terms of the bigger picture. But at the same time the immediate situation is rather serious. I’m with Zack in saying that this sort of danger is what a space journey probably should entail. They’ve had a relatively easy time until this point. Relatively being the key word of course. Now they’ve got to rise above the most critical challenge yet. Just being able to return to the journey. Even if they can gather food/water, they can’t move forward unless the ship can travel.