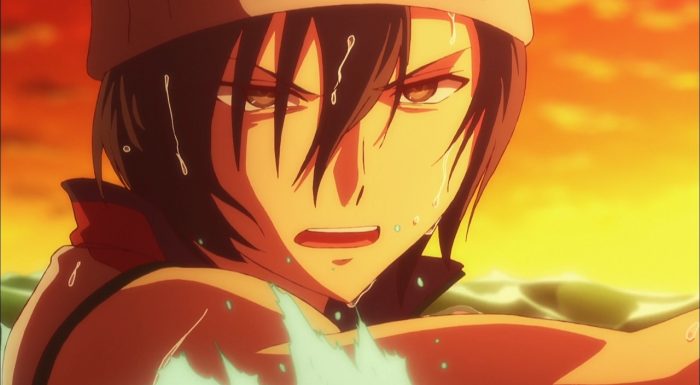 Well things continue to progress forward. We somehow managed to get through this episode with everyone on the main cast still alive which is a nice thing to see. Of course they spent this episode almost entirely on Ulgar with a touch of Luca thrown in there too. That’s hardly unexpected with how the last episode ended and also with how little we knew about either of them. For better or worse we really got into the head of Ulgar and could see what makes him tick. We also saw the makings of a murderer who was ready to go out and kill. Luckily he wasn’t so confident that he was ready to kill Luca in secret or do it without making a big proclamation about his past. If he was a more coldhearted killer then Luca would have been dead long before any arguments could be made. 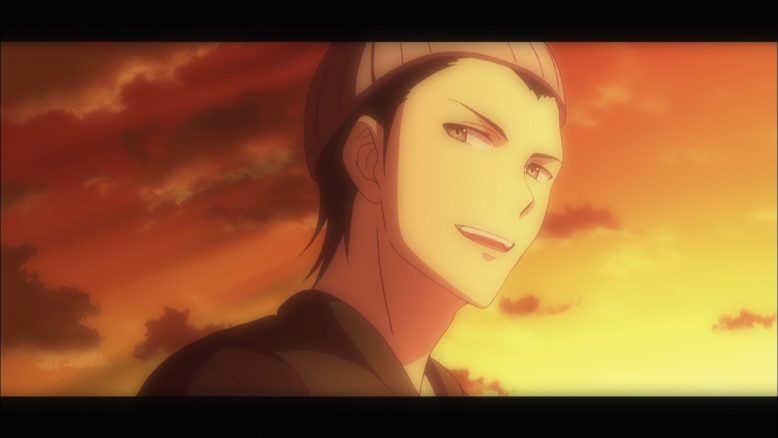 Luckily for Luca things didn’t quite go that way. Ulgar had been an angry kid all his life. Of course I’m sure that did come from his family and others treating him coldly. But I have to think in part it was because Ulgar himself was unfriendly. The more he was rejected the more he rejected anyone that might have casually become his friend. Thus he was left with only his brother. He treated his brother as special and the only one that could understand him. But Ulgar on this trip had shown massive flaws in never allowing people to try to know him. Of course his brother was the only person in his life if he was the only person Ulgar allowed to get close.

The interesting question is why Ulgar’s brother died. Who really killed him and for what motive? There’s a fair chance Luca’s father is involved, but what was he going for? He must have uncovered something pretty damaging. I don’t think a plan to kill off some kids was it, although that would be beyond a scandal. It may come back to the cloning point. If he was involved in that then people would justifiably freak out. Might be worth killing a reporter over. 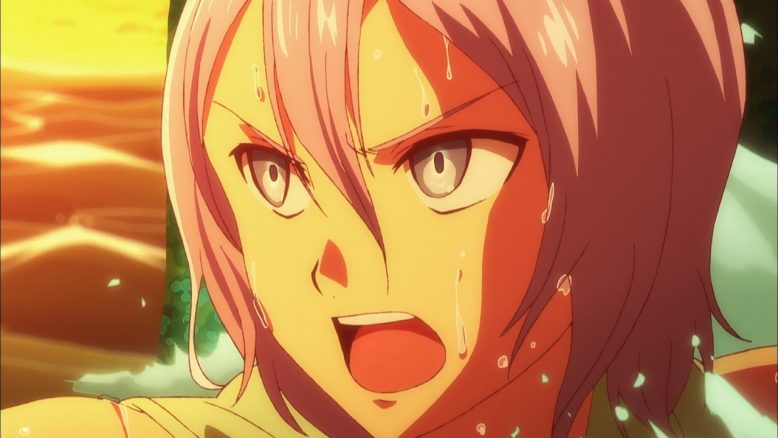 Luca on the other hand had quite the difficult story too. And now we have yet another kid that appears to have a poor parent that is happy to have lost them. Now maybe it isn’t as it seems. But at the same time Luca was bumped down as heir. That is an indisputable fact. Luca’s indeterminate physical sex resulted in a pretty clear cut reaction from his parents. I will be interested in seeing if all these relationships are as bad as they looked or if there will be some reconciliation by the end of the story. Of course if some of these parents were conspiring to kill off their kids like this…well I’d say those relationships are beyond dead. 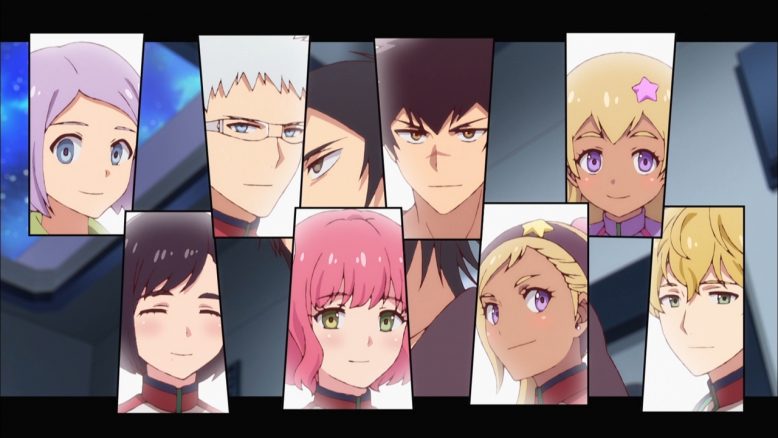 No doubt I’m with Kanata in trying to figure out just what the connection is. What is the connection between all these kids that would lead to this kind of killing plan? Honestly, I still think the cloning thing is a fair possibility. Luca falls into the same position of Funi of having a very flimsy basis as to origin. That’s the kind of backstory that could easily be made up to cover up for cloning. Heck, maybe Luca’s physical situation is connected. Entirely possible that in an attempt to make Luca the genes didn’t quite settle in as they should and resulted in where Luca currently stands. Of course it is also possible that the gene policy being put into practice would have detected Luca being intersexed and his father desperately didn’t want that to get out. 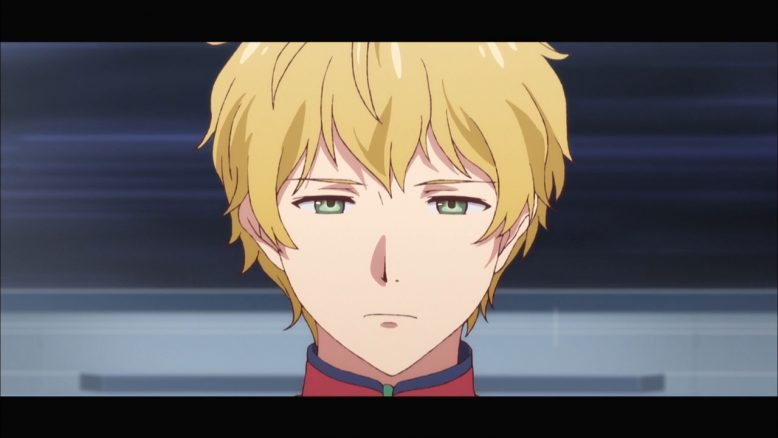 We might as well touch on Charce and his situation. The show is trying to go for a serious ending, but we already saw how things ended with Ulgar. You make someone look suspicious and then clear it up through an involved backstory. It isn’t that Charce couldn’t be the enemy. The nice guy being secretly evil is a thing that happens. But it could simply be a darker/emotional story too. What we know is that he wasn’t in the biology class with Aries. But that may simply mean he wasn’t taking biology. That is weird to be sure considering his expertise. But it may have a reason behind it. If no one remembers being in any class with him…that’s a bit scarier. Then you could suspect that he was put into this group for good reason and simply lied about being a classmate. We’ll find out. 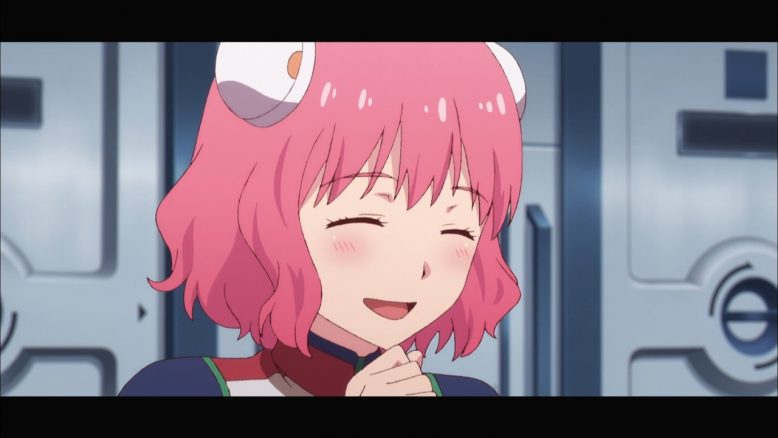 This was another solid episode. We got a big hero moment from Kanata, but also good work done by Luca to stay stable. Not exactly easily done staying calm with a gun pointed at you. Heck, it is impressive to even stay reasonable afterwards. Fingers crossed that the next stop in their journey isn’t going to involve anyone being shot at. There is still a long way to go on this journey, but thanks to cool heads everyone got out of it in one piece. Heck, they managed to steer Ulgar off the path of a criminal assassin and towards a journalist. Hopefully no one ever mentions the gun incident in the future…