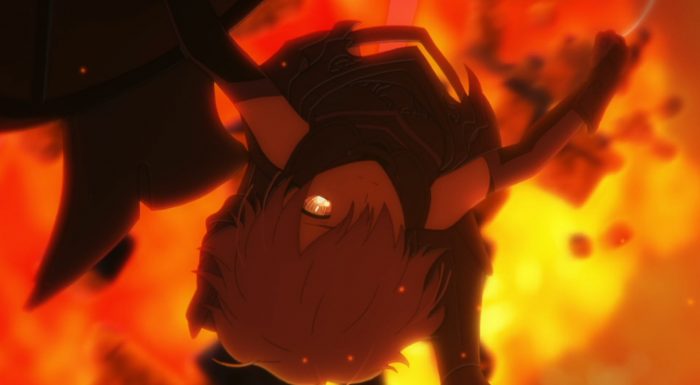 Sometimes things just drop that you didn’t expect, but are really happy to see. Not that this is the first show with an episode 0 ahead of the official release. Not quite so often that you see it months ahead of the first episode. But, here we are with a prequel episode for the Fate Grand Order Babylonia anime. I’ve got to say it was a rather smart move to make this. Fate Grand Order has a kind of weird background when it comes to anime. We did see the First Order OVA back at the very end of 2016. And there is the Camelot movie coming out…next year. Which is incredibly amusing since that story does happen before Babylonia. But safe to say Babylonia needed an episode 0 that sets up Mash, Romani, and honestly the entire FGO journey leading up to Babylonia. 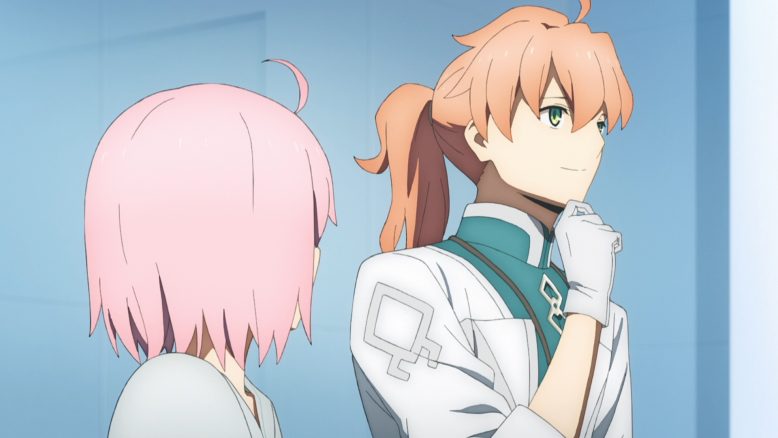 For a single episode this was rather effective at what it set out to do. This was a great look at the origin of Mash and to some degree the origins of Romani. We just got to see things right from the early times of her actually becoming a demi-servant. It was kind of awesome watching loli Mash just wreck things and unleash chaos. No doubt that was very much the work of the heroic spirit that was fairly pissed at this situation. I’d suppose any legendary spirit would be beyond angry at finding themselves being merged with a person artificially created just to be a living weapon. The end result was a great scene that was only stopped when likely Mash herself intervened. After all Mash for much of this episode was a very pure individual. Not someone who would want to go around killing people.

I would say that Mash would have every right to be pissed if she had developed in that direction. This was a person created for the benefit of others. And she was stuck with a short lifespan and essentially locked inside a lab. That she didn’t go in that direction is in itself a rather interesting thing. Which I hate to say since that is sharing any sort of opinion with the psycho Lev who killed a lot of people and was actively working towards the end of humanity. This episode did work pretty well at showing how Romani was crucial to Mash starting to develop as a person or at least getting her to the starting line. He helped get her to a certain point and then it was up to the Ritsuka. 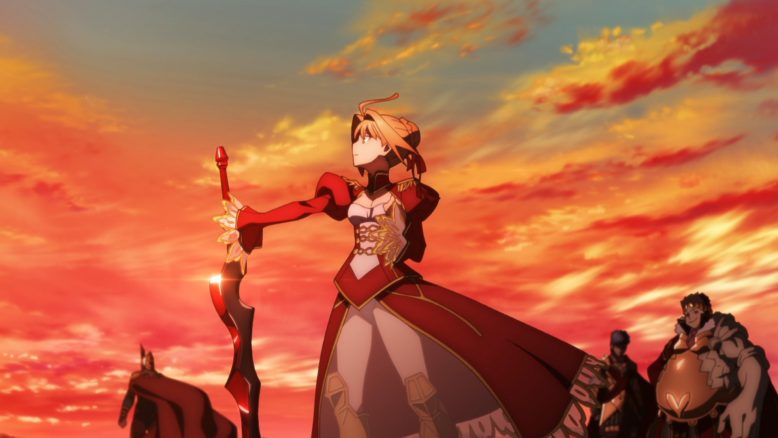 Of course I used this image

While we are unlikely to ever get adaptations for the earliest of the Singularities, it was nice to see flashes of them at the end of the episode. It worked really well since the various individuals they ran into left some sort of mark on Mash and helped her continue develop into her own person. For those that have played Fate Grand Order it would no doubt be pretty nice to see familiar faces in those brief scenes. Heck, I never imagined we’d get to see some of these characters animated. Hearing some important lines from important characters being thrown in at the end both surprised me and left me satisfied. It makes for a very good setup for what is coming in Babylonia. 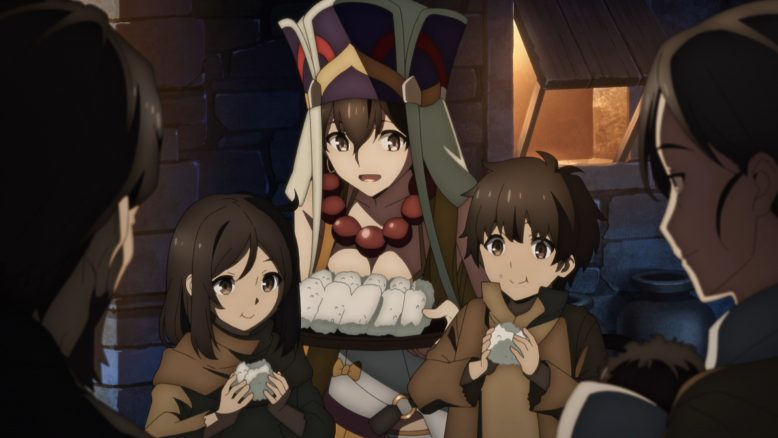 This was kind of a fun episode in general for anyone who has watched some Fate anime over the last few years. We got some words from Nero and Drake. But we also got little flashes of Mordred, Jeanne, Karna, Robin, etc. And of course it had to at least show off Mash’s noble phantasm once. This show is going to be a bit difficult to talk about if I do end up picking it up in the fall. This is an adaptation but one that isn’t exactly following straight and clear from the start of the story.

But that’s also why again I think this episode 0 was incredibly important. They had to establish what Chaldea is, the threat to humanity, who Mash is, who Romani is, who Da Vinci (in this setting) is, and what has happened to this point. The first episode can somewhat take a bit of time to establish those things. But, it is nice to have this episode already made. With this episode we very much understand who Mash is and where she’s come from. We have some hints about Romani, but at the very least we get that he’s been a huge factor in Mash’s life. And of course they make the somber point that Mash doesn’t have very long to live as things stand. This is an adventure where the clock is ticking for her. 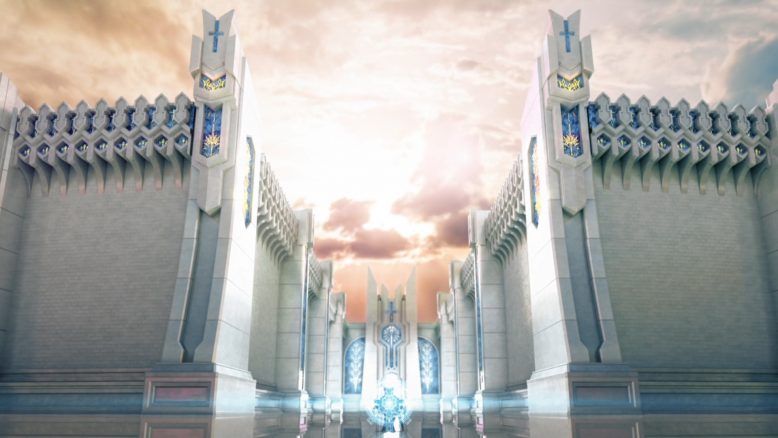 I’ll look forward to seeing how this Babylonia anime turns out. At the very least this did leave me with optimism that they are on the right track here. The action we saw at the start was good and they seem to be handling the emotional side of the story pretty effectively too. In terms of a prologue I think it did a good job. It let people who aren’t as familiar with FGO know what they are getting into. I’m not sure anything can replace either going through the story in the game or adapting the whole thing from the very start. But it is the best option that one animation studio can run with for adapting the part of the story they’ve been given.