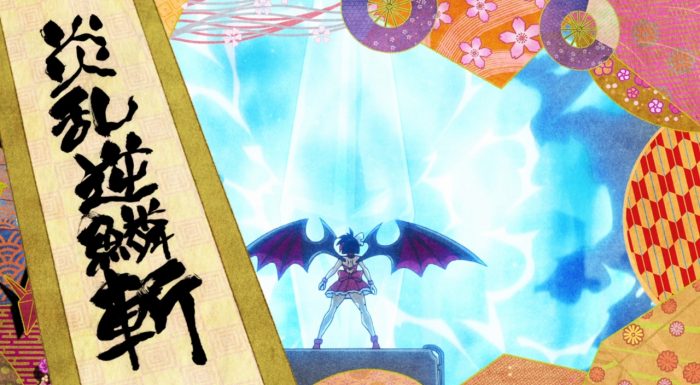 If we just ignore the pretty weak cliffhanger attempt, this was a good episode. A more story focused one that steadily progressed the plot and established more of where this season is going. A lot of holes have been filled and questions I had going into these past few episodes have been partially answered. There was a question of how Miku was going to enter the plot, how she might come into conflict with Hibiki, and just how the antagonists were going to make themselves more of a threat. Quite a bit of that was brought up in this episode. That “inspection” not only served to throw SONG into chaos, but it got Elfnein outside of the sub and likely got them information of the purification of Miku in S2. A short move through political means utterly has thrown the cast into a tough spot. 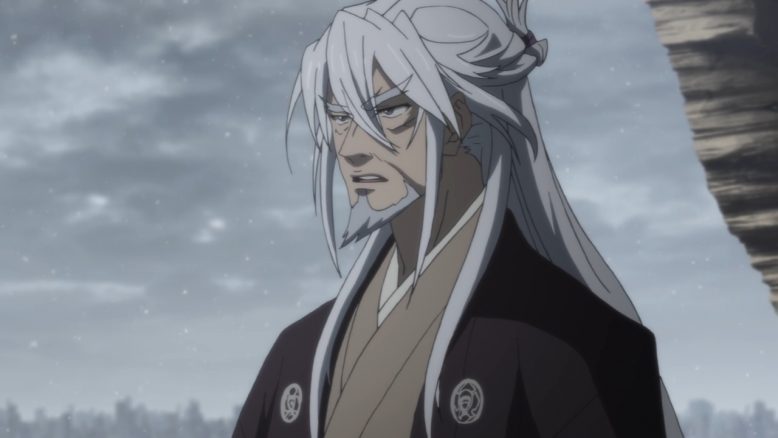 I’m kind of amazed that Tsubasa’s father has any desire to trust Fudo. Where the heck is the trust coming from there? It doesn’t take a genius to figure out that the Japan Fudo wants to protect and the Japan the main cast wants to protect are not the same things. They may overlap at times and appear to be the same, but they are very much different. At least Genjuro is more of a realist. That is probably the case due to the whole Finé incident. He knows first-hand that people very much can betray you. Sadly of course it doesn’t matter. Fudo got what he wanted there. They have an effective home base in the remains of Carol’s fortress of doom and they are likely to get their hands on Elfnein (and probably Miku) as well. 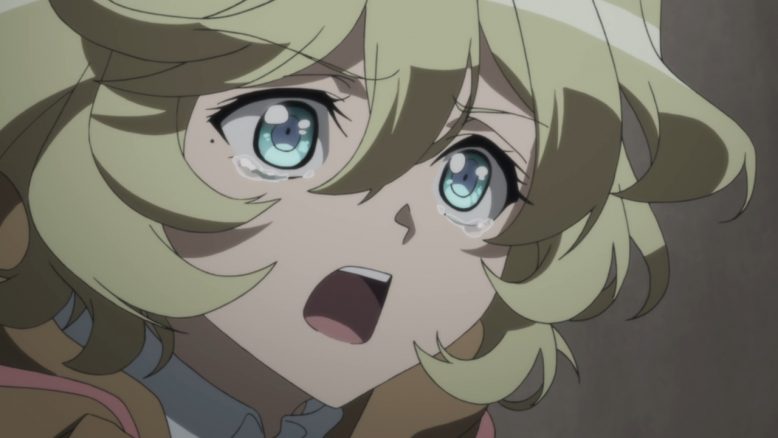 Going after Elfnein makes perfect sense. She has a lot of the knowledge that Carol did. Or at the very least she had enough to further her own learning and get to a pretty high level of competency. It is very likely that she’s far more learned about relics and alchemy than Vanessa is. Carol created the chateau, she invented the ignite modules, and was very much capable of dissecting the planet itself. If anyone has enough knowledge to make use of that bracelet it is probably Elfnein. The unfortunate thing is that events of this episode likely handed Fudo/Vanessa Miku as well. It is almost 100% certain that Millaarc got that extra message precisely because the data they had access to from SONG pointed to Miku as being insanely valuable. A human compatible with divine power isn’t to be wasted.

I’m left groaning at that cliffhanger. Whom did they think they were fooling with that? Miku and Elfnein aren’t dying here. But that much blood (a literal fountain) points to certain death. That means the only person that it could have been from was that idiot standing right beside Millaarc. Better to just end the episode with Millaarc approaching Miku and Elfnein in a menacing manner. Then people can go “oh no” without feeling insulted by a cliffhanger trying to pretend that Millaarc attacked Miku. Now I am curious about the why of that attack. Why kill off the government worker? Was it just Fudo trying to have their tracks covered because this guy seemed way too likely to leak intel? Or was it Vanessa trying to work around Fudo by securing a trump card like Miku? I guess we’ll find out. 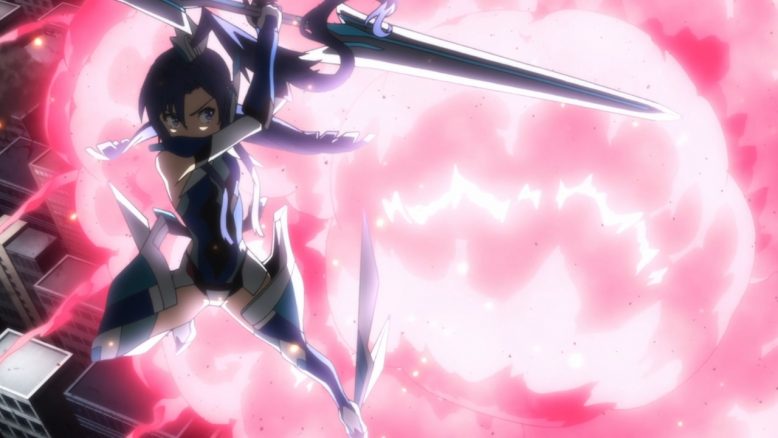 I will say that Tsubasa’s transformation was excellent. Definitely a visual spectacle and well worth the wait. At this point I’m not sure how I feel about the song. It was a somber one that did fit where her character is right now. But at the same time, not sure it is a song I’d love to listen to in a playlist with the rest of the songs in the show. I’ll have to listen to it a few more times to get a better feel.

What was more interesting was how messed up Tsubasa is getting. It is classic Tsubasa to be so frustrating, even if you can understand her. Blindly trusting the government is the last thing they should be doing. Yet this has all messed her up so much that she’s not even trying to think for herself anymore. Just following orders without thinking is easier. And we can see how she’s slipping with the mental attack working wonders on her. She’s losing her focus. While true it just made her see Alca-Noise as Millaarc, it did send her over the edge. The end result was using way too much firepower for enemies that didn’t require it. And this just pushes her further into the corner that Fudo wants her to be in. 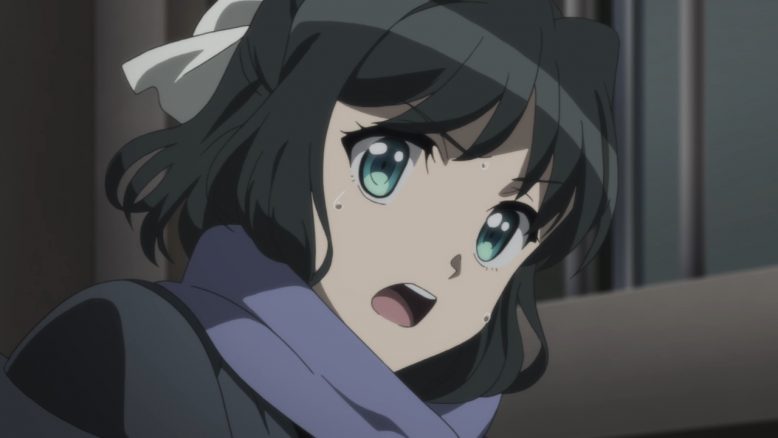 Of course there is no avoiding a conflict between Hibiki and Miku. With this season being about them…that’s just meant to happen. I do think she was being a bit too over the top with randomly going after Hibiki. It isn’t as if Miku couldn’t imagine that Tsubasa was stressed about the tragedy at the concert. She was the one who suggested asking Tsubasa to go to karaoke with them. But ignoring Miku being dumb for whatever reason, it does push things towards conflict. The original guilt of sending Hibiki to a concert that she nearly died at and which utterly changed the course of her life forever. And we could easily run down the track to a showdown. The difficulty is just doing that without running into the same conflict they had in S2. Fingers crossed that they are on top of this and give us an excellent story.