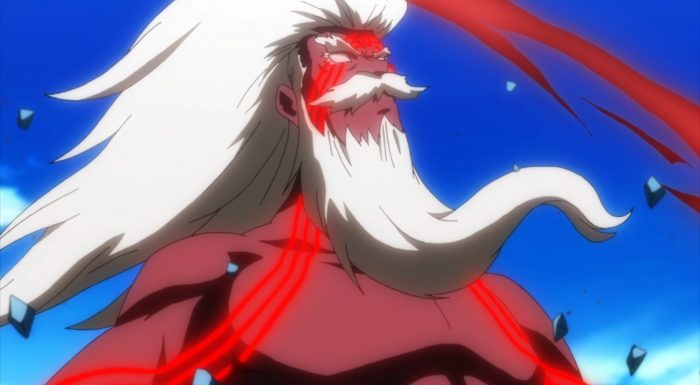 Well, well, Well… It seems like we’re officially in the last cour for this Final Season, and the Fairy Tail franchise as a whole. If you haven’t heard, word comes by way of twitter and a few other sources online that work on the final season has more or less wrapped up. It seems like this Final Season will indeed cap off at 52 episodes, making the grand total of Fairy Tail’s anime run to be at 329 episodes. 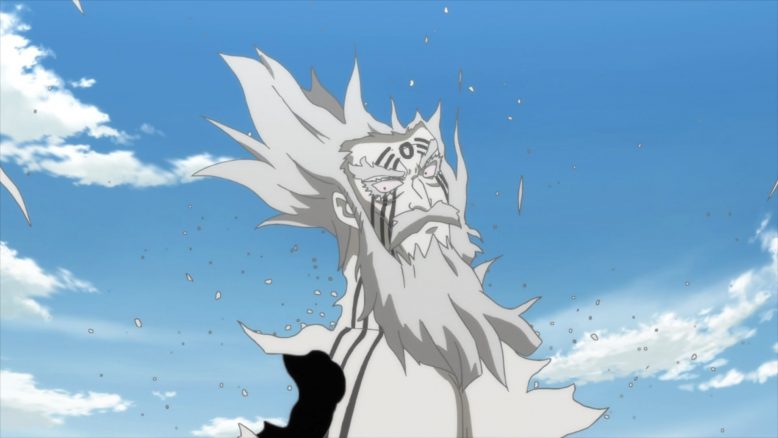 Its a weird moment, to be sure, because while it certainly feels like we’re getting ever closer to the end of the story, there’s also a lot of disappointment and anti-climactic moments that continue to work against the show and its story. Case in point, this week had us finally see the conclusion to August and his story, and man, was it kind of a let down.

I had mentioned in last week’s episode post that I really liked the August twist. It felt really clever and smart, and seemed like a good idea that was marred by the fact that August was facing off against Gildarts and Cana as his final thing. Personally, I would’ve almost preferred that to the August standing up again, almost killing every body and then deciding to not go through with it when he saw his mother, Mavis. 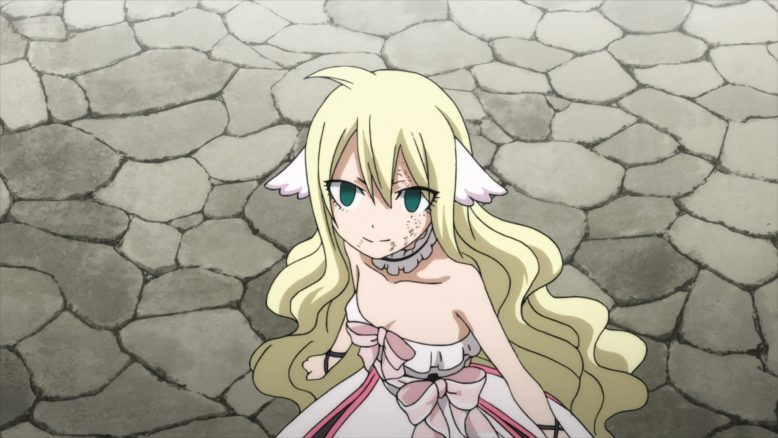 Mavis not even realizing that August was her son was a pretty tragic little moment, but it felt more like a missed opportunity than something truly powerful or epic. August just kind of had to be swept away and pulled out of the story, because now the show has to make way for Acnologia, Natsu and Zeref. And yes, I’ve said it before and I’ll say it again, this final arc just reeks of Mashima-sensei wanting to just be done with things, and not spending enough time on what are clearly pretty solid ideas.

I would’ve liked it, if, at the very least, Mavis and August could’ve had some interplay between themselves. Why couldn’t Mavis have been around Gildarts and Cana when this was all going down? Why couldn’t the show have explored this rather interesting idea of Zeref and Mavis having a kid that neither of them knew about? Instead, what we’re left with is a bitter story that has a tragic ending and then just gets swept aside, another idea to add to the list of missed opportunities that we’ve seen in this Final Season and story arc. 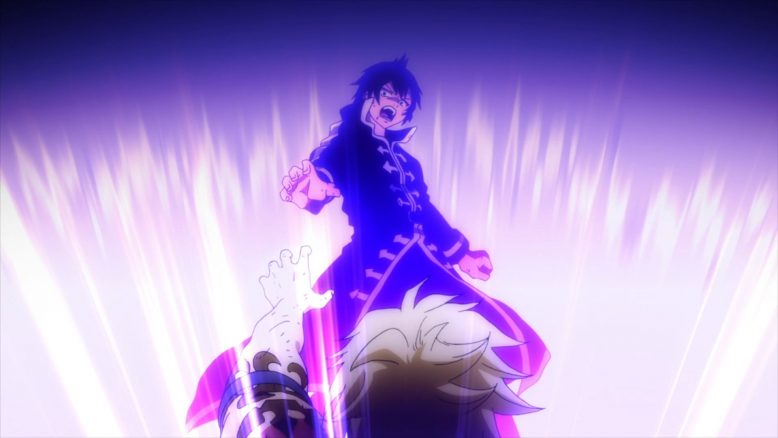 And Speaking of Zeref’s kids, Larcade met a pretty uneventful ending as well. There was literally no reason to show Larcade again, as we were all pretty sold on Zeref’s madness. Having Zeref killl Larcade just felt like a waste of time, and time that could have been better spent on either Natsu and Zeref’s own exchange or August (who I will continue to say deserved more time and effort).

And if that weren’t enough, this episode also brought the Acnologia stuff back into the forefront. The shift to this particular story felt about as smooth and organic as you’d expect from this show at this point, i.e not very. Its a bit of an interesting twist to see Lucy’s ancestor suddenly make a return, but this feels like another ass pull that’s just designed to end the Acnologia plotline in some way. Either that, or its a complete waste of time, much like Jellal trying to fight Acnologia by himself. 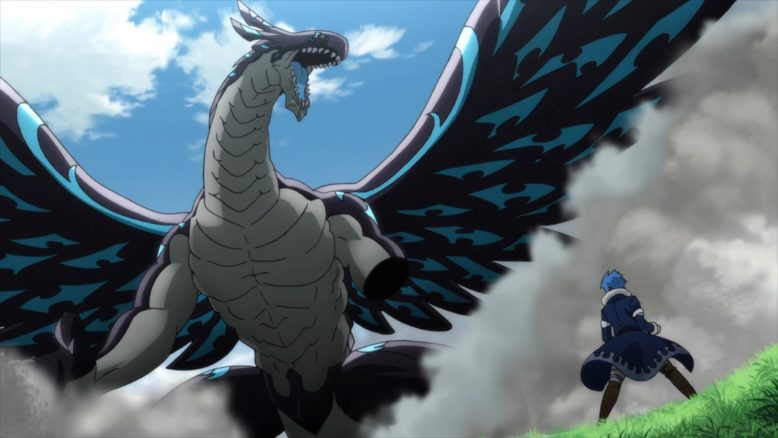 Which I guess, is the issue here. We’re 10 episodes away from the conclusion, and I really can’t see any of this resolving neatly or interestingly. Natsu vs Zeref feels almost uneeded at this point, and some of the more interesting characters were unceremoniously pushed aside in service of whatever the focus is. It seems like Mavis seems to have some plan to take down Zeref, but my interest is quickly waning here.

The one major positive thing I can say is that stuff is resolving at this point, and that we are only two and half months away from this show and franchise concluding. At this point, it feels like a broken crawl to the finish line, one that will have the occasional hurrah or surprise, before it all ends. I guess, in my mind, I’m waiting for the next August level surprise, and hoping that the show just has enough of those in store, before it does indeed finish up.