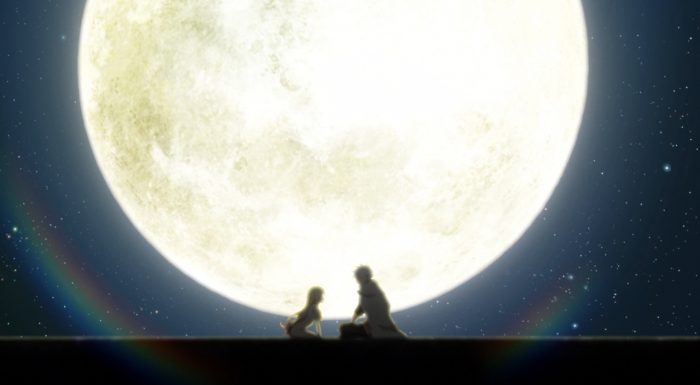 It says a lot about a first episode when the reaction to the second is “well that rose to the level of decent.” There’s no escaping how much damage the first episode may have done for people checking this series out. But at least the second episode found some footing. It will still have to deal with issues of jumping around between Hajime and his classmates. But at least it doesn’t feel like we’re on a breakneck pace. Maybe the points go to Shizuku who was as much a main character as anyone in this episode. While she did kind of throw away the obvious deduction of attempted murder…I can sort of buy it. I’m not sure a lot of people would just be able to instantly presume a jerk in their class was capable of murder that quickly. Hopefully she doesn’t drop the thought entirely though. 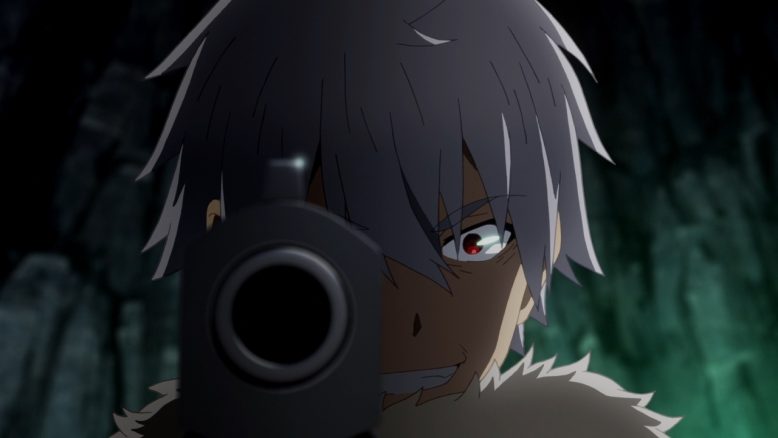 But let’s at least tackle where Hajime is right now. While I think his decent into negativity wasn’t handled well, at least he’s settled in. He’s making his way through this death trap and trying to figure things out. There’s no easy way out and he can’t seemingly make a route straight to the surface. So he’s steadily working through this nightmare. A slow pace may have helped get across the buildup of combat experience, but at least we got a few detailed fights. He’s fully embracing modern knowledge with creating flash bangs and of course his already established guns. Why not go with grenades? Facing monsters and creatures that have no concept of what those are. A great way to get the drop on a threat that won’t take the grenade itself seriously until it is too late. 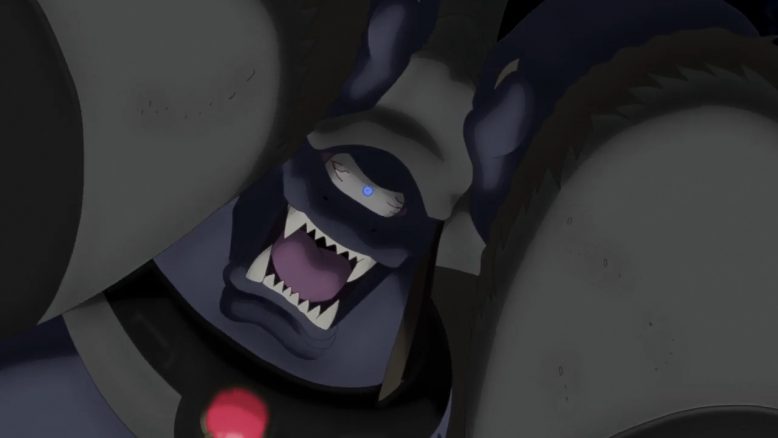 I did honestly appreciate the showdown with the pair of Cyclops. No complaints about sniping the first one before both were ready. Why even bother messing around with something like that? At least Hajime has settled into a mostly ruthless attempt to clear this place and get back home. Maybe it is because the first episode was so rough, but that fight was something I could enjoy. Heck the remaining Cyclops was actually fairly entertaining in how it grit and fought on. It did force a lot of effort on Hajime’s part to work past that effective defense. He certainly seems to be embracing the brutality needed to survive in that place. 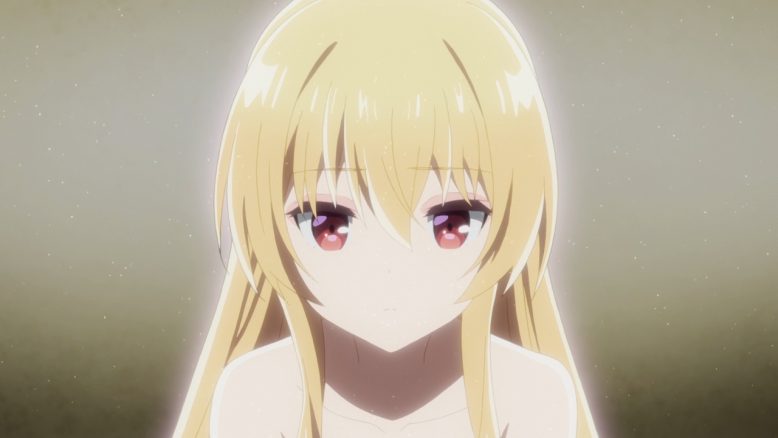 Not really going to blame him for initially backing out on Yue. He’s in a place where there is nothing but death around him. And this coming from an attempted murder attempt on his life. It is a completely fair thing for him to ask “who the heck would imprison someone in a place like this?” I do think they could have eased up on the sound effect after she mentioned betrayal. But it certainly works to pull Hajime in. The one thing he has inside of him is anger at being betrayed. It is then tough to walk out on someone who must have been betrayed even harder to end up like that. Probably doesn’t hurt her chances that she is cute. That her request was purely a request and not a frustrating demand likely helped. She gave him few reasons outside of circumstance to turn her down.

Wasn’t easy to get her out of there though. As expected of a prison meant to lock away someone an ancient group of vampires were terrified of. That she essentially tossed her old name was an interesting development. I suppose if you’d been locked up for…who knows how long, you probably would like a clean break. Anyone that knew her old name is probably dead since they aren’t effectively immortal via magic. Even if they were all vampires, I’m not sure if anyone from her time would still be alive. It does create an odd dynamic of the main character having to name someone who is likely to be his love interest for the show, but it is what it is. At least Yue is a nice name. I suck at naming and no one would want to crummy names I’d think of on the spot. 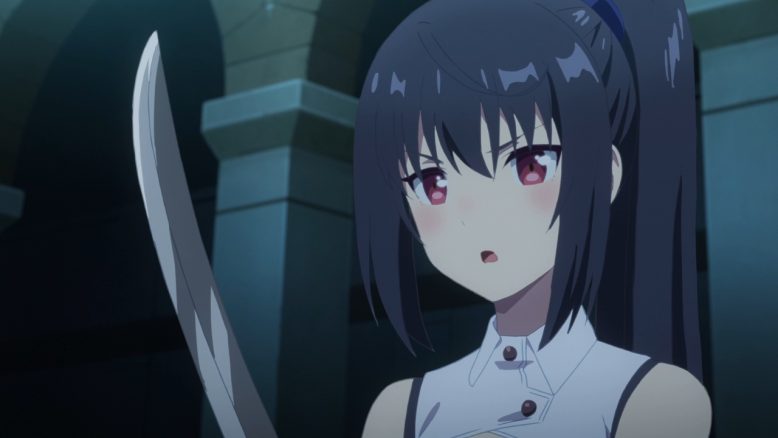 At least this episode was more enjoyable. We got to dive a bit more into characters and Hajime settled into his current state. It is nice to see the aftermath of all that happened. While we got so little to work with in episode one, at least I can appreciate how hard ‘losing’ Hajime was for her. For Kaori it is just too bad that if they ever meet again she’s probably not going to have much hope of working herself into the picture. But hey at least she’s totally right to hope that he’s still alive.

Still not sure I’ll carry on with this one. But I did want to give this show at least a positive look after such a tough start. One can only hope this is the first step to the show picking itself back up. It’d be nice to be able to look back on this show with a positive opinion.