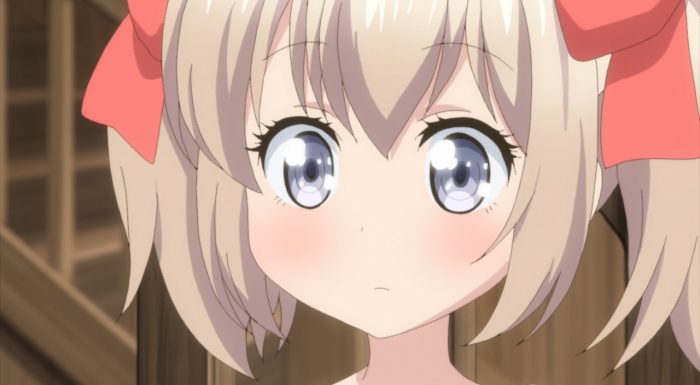 It is nice to dive into a straight up fantasy world. Dale isn’t some person reincarnated into another world or teleported through dimensions. He’s just an adventurer who through his latest job came across someone who clearly will be reshaping his life going forward. The show even found some time to start establishing the magic system and even differing languages between humans and devils. Of course the major focus was on Dale’s encounter with Latina though. We only get enough of the mystery as to why she was there in the first place. It is hard to believe a child like Latina did anything to get herself banished. So it must have been a family situation and the whole group was banished for some reason. Regardless she seems very much orphaned which does create a situation for Dale to figure out by the end of the episode. 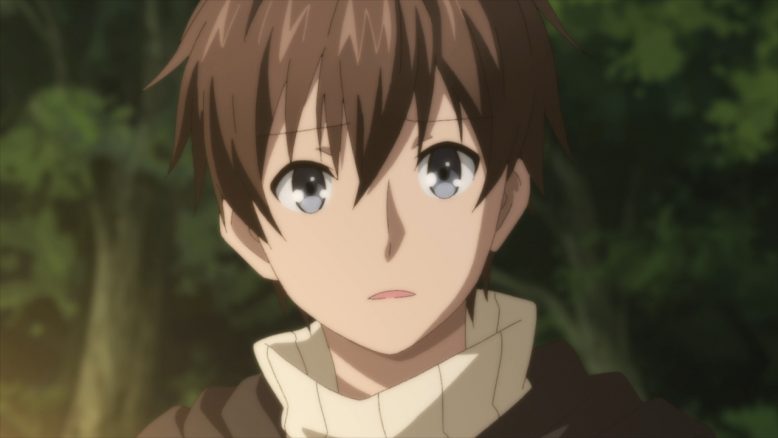 This whole episode really was just about these two meeting and starting to understand each other just a bit. That is a tough order when there is a language barrier. An interesting bit of information we received in that spell chants come from the devil’s language. That did allow for opening the door to communication and building up the bond that would grow stronger through the episode. I can hardly blame Dale either for anything he did in this episode. My hope would be that a person would offer food to a starving kid and help bury her relative. It probably was her father, but there’s just no certainty until Dale and Latina fully work through the language issue. Of course he’s also going to take her back to civilization and start working out what to do from there.

It was pretty sensible as well to not immediately jump on the adoption train. Makes sense that someone who is out adventuring on a daily basis would first look at the orphanage option. It is also hardly shocking that a cute kid would work over not only Dale, but Kenneth and Rita as well. The adoption angle probably still doesn’t happen unless Kenneth and Rita are willing to effectively act as babysitters when Dale is working. Even that might not be an easy task with how quickly Latina has gotten attached to Dale. She is in an unfamiliar place and surrounded by people that she can’t easily communicate with. No wonder she’d be practically attached to him at the hip. They can’t even perfectly communicate, but Dale’s muddled handling of the devil language is close enough to allow some trust to form. 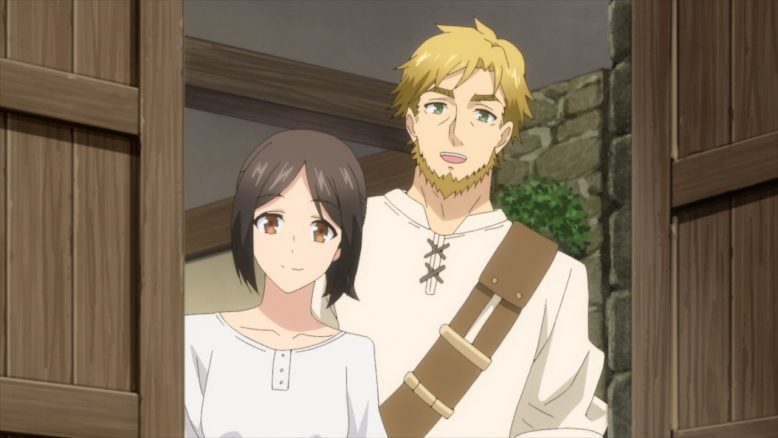 That must have been a big win for the merchants having Dale shopping for Latina. He wasn’t in much of a position to haggle with any certainty and definitely ended up buying more than he wanted to. But that’s hardly the worst thing in the world. He probably got plenty that he did need and the extra can just be a necessary expense. And it is nice that the show didn’t bother dragging out the “will he or won’t he adopt her” bit past this episode.

His hesitation to that point was fair enough. This is someone who’s entire life has been about fighting and work. He’s in a sense picking up an entirely different part of his life all out of nowhere. But it became an all or nothing situation in a hurry. She was already reliant on his presence to stay calm and comfortable. Dale couldn’t spend a few days thinking about it. It was either separate from Latina and let her get over it, or go all in and accept the responsibility. 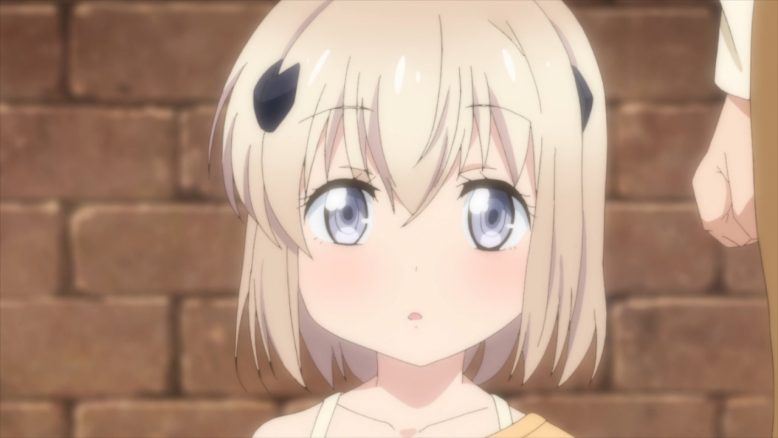 This was a solid first episode really. It didn’t blow me away of course. Visually it will be a pretty simplistic series. But if the characters and voice acting can carry it then that should be fine. Latina is a cute enough character and should get more chances to shine when and if she masters the human language of that world. I’d say this was a successful episode in introducing us to the world and the main characters. Now we just have to see how the story unfolds from here. Probably not a show I pick up for this season. But I was happy to discuss the first episode.