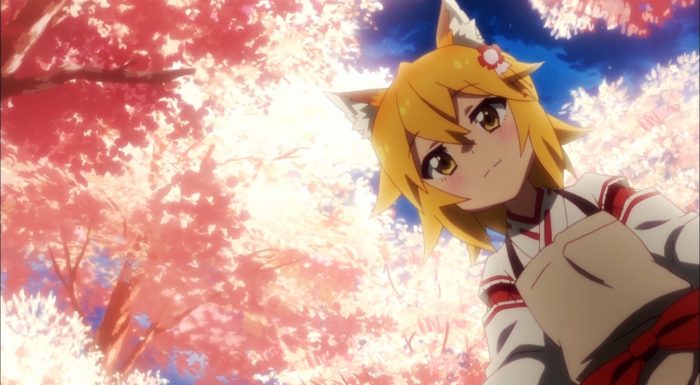 And so the Spring season really starts coming to a close. The last episode of Senko ends about as comfortably as the first episode did. The future looks pretty nice for Senko and Nakano. Of course it does leave overhead the bigger issues. No matter what Nakano is going to die long before Senko. Not to mention that Nakano’s negative aura (which I feel needs more detailed explanation) is going to persist no matter what Senko tries. But I suppose that is an issue for the source material to work through. Like with any ongoing story there is always going to be the issue of coming up with a satisfying ending where the story isn’t really supposed to end. The best we could go for here was a comfortable finish where their story continues and we can be left wishing them the best. 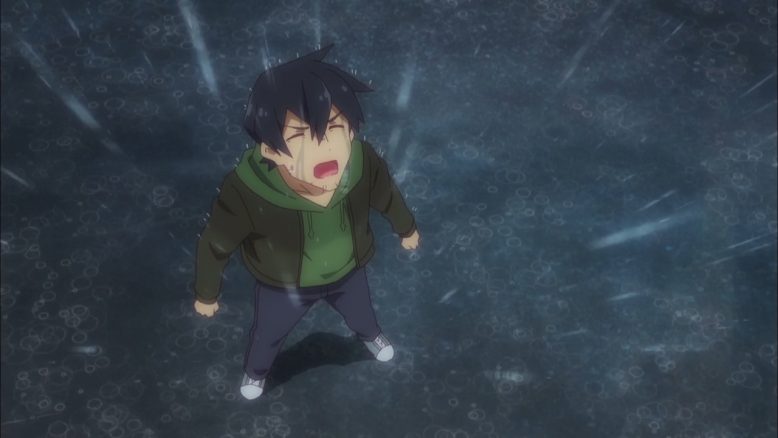 I will say it was a bit unsatisfying how they handled the drama. In the end they tried to play it too many ways. Senko went back just to pick up supplies and there was no drama in that motivation. But they tried to make it more dramatic with Sora pressing her about the future and what happened in the past. But they don’t really allow Nakano and Senko to have their dramatic moment since when Senko returns she doesn’t even mention such a discussion having happened. Nakano had been worried sick and yet there isn’t much of a confrontation. Heck if Nakano’s work hadn’t bothered to turn his ‘vacation’ into a 2-day break from the office then he would never have noticed anything. Nakano’s personal fears and drama were essentially pointless to the plot. He could have returned home a few days later and nothing would have been different.

It just feels to me that Senko and Nakano needed a bigger moment together. This isn’t a show that is super serious or that logic dependent. But while Senko gets a decent moment here, Nakano doesn’t. For Senko she accepts that things may end up with her being heartbroken again. She may have to watch someone she cares deeply for die without having been able to save them from…whatever that negative aura is. Heck, we even see Senko stand up to Sora a bit if it came down to that. But Nakano? His efforts to find Senko don’t lead to much. Even his cries out to Senko don’t reach that other world or contribute to Senko’s big moment. He just wanders around until they meet up to have some drinks. It’s not terrible, but not quite satisfying either. 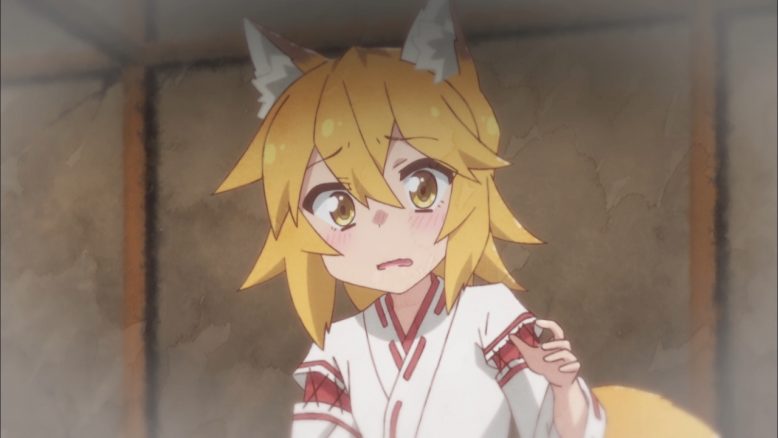 At the very least it was nice to dive into Senko’s past more. That Nakano’s ancestor saved Senko would explain her actions. It is no wonder she was so dedicated to that particular person and why she ended up looking over his family in general. Much of what Senko is now is thanks to her desire to return the favor. She worked so hard and her current self is a reflection of that dedication. It is too bad that much of this is outside of Nakano’s memory and understanding. It is possible of course that over time he will remember more and gain access to those experiences. This is the stuff of a past life so who knows if/when that might happen. I do feel for the young Senko in watching that precious person dying without feeling as if she had repaid him. 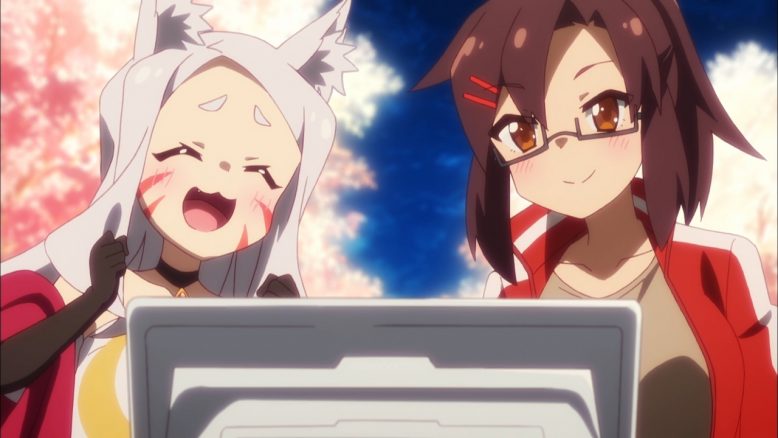 In the end this was a pretty enjoyable show. It wasn’t the easiest to talk about. While the characters are nice and the episodes comfortable, there isn’t a lot of big talking points. There is certainly progression with Nakano more open to appreciating Senko’s pampering and the slow development of their relationship. But much of the episodes were just a couple skits of some very cute moments that could be summarized really quickly. And yet I’m still happy to have had the chance to talk about this show. The adaptation didn’t let me down. I got to see the likable Senko grace the world of anime with her presence for 12 episodes and that isn’t bad at all.

There is the argument that this show might have worked better as a short series. Obviously you would have needed 2 cours to cover the same amount of story, but the show might have had more punch in bite sized portions. With many of the episodes just being 2 skits anyways it might have worked out fine in pacing. But, I don’t really think the episode length hurt the show. They did a nice job making each part hold up nicely and we did get to cover far more material than would be possible in a single cour short. 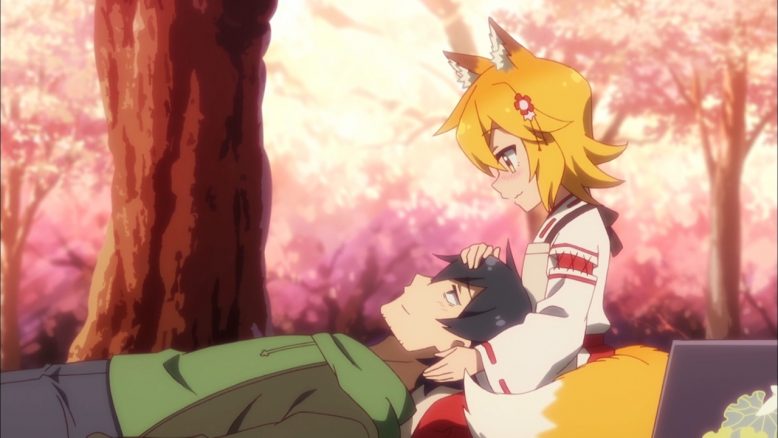 Senko-san was just a show that was easy to relax and watch. There was very minimal drama involved in this. Even the last episode’s drama was pretty light. Now the show had the option to go heavier with looking at Nakano’s negative work environment or whatever that aura might be doing to his health. But overall the show was very light and very cute. There was more fun with the light romantic banter and those two fooling around. That in itself isn’t a bad thing.

I will miss the show since it was a relaxing part of the week. I may not quite miss struggling to find deep topics to discuss about it though. This may not have been a show with many thrills, but it was one with plenty of smiles.