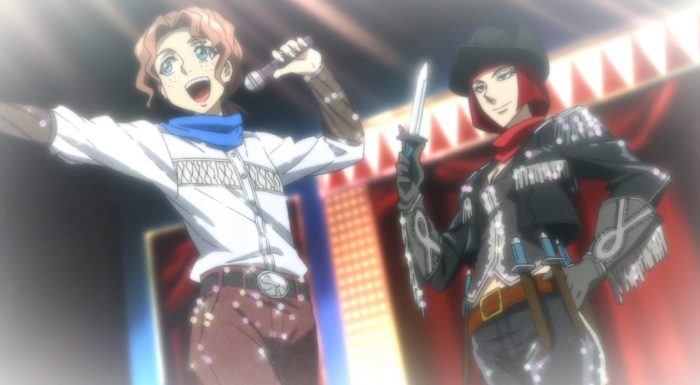 This was a solid episode that also fires up the signal that we are nearing the end of the story. Characters are getting their chance to shine outside of the main trio. Of course most of them end up dead as a result. We’re getting to that point where the story remembers that it introduced these characters a long time ago and never did anything with them. So we need to wrap up character arcs and make sure that there was a point to having them in the show in the first place. Vilma came into the picture to create drama and tie into this mystery around Masaru’s family. Although in some ways it is more confusing. Did Faceless originally hire her? If he hired her then for what reason? There was a good chance he’d die and Faceless would lose the body he really wanted. 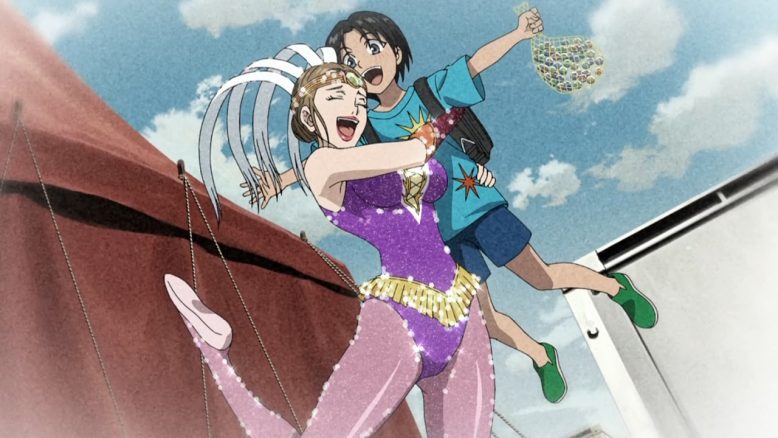 Anyways, this episode was all about reminding us that these characters do have lives. I didn’t even remember that Hiro and Nori had names until this episode. They were funny and likable enough guys when we first met them, but then they basically disappeared until the last couple episodes. I wonder if there was originally supposed to be a lot more going on with that Circus. Maybe there was a major story to play out with them and it just got tossed to focus more on Narumi and the Midnight Circus war.

That’s not to say it wasn’t nice to learn something about them. The backstory for these two was fairly well handled. They were a couple of kids who were abandoned and a circus took them in. Their relationship with their adopted mother wasn’t bad either. Honestly you could make a decent slice of life show or OVA about them just growing up in the circus. It was kind of nice seeing their mother work hard and along the way winning the trust of Nori and Hiro. Of course it is a shame she died. I am impressed though that they didn’t tie this into the Zonapha Syndrome somehow. Instead she just died because she was reckless with her health. She just took “the show must go on” way too literally. 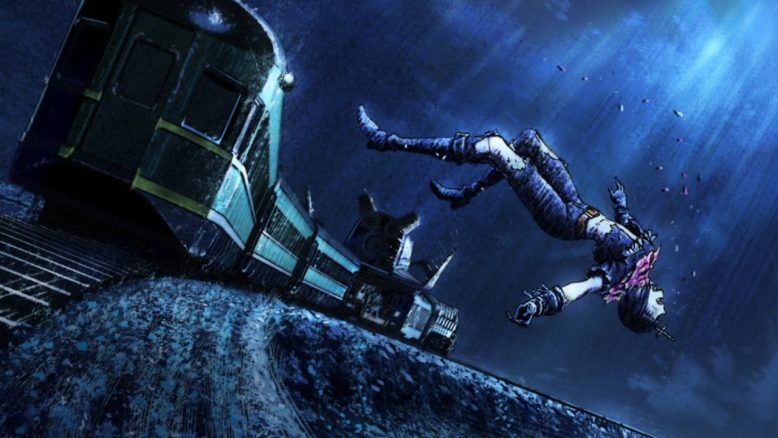 It was fine having the focus go to the side characters and let Vilma take on the nemesis she didn’t know she had XD. What did surprise me is that Vilma is pretty likely dead by the end of the episode. Maybe I just grew to take the automata took lightly. But I suppose it makes sense. Shirogane did smoke her when pulling out Arlequin and Shirogane has been reduced to being fairly useless in this show. Anyone weaker than her is probably done for. I sure hope the other circus members inside the train don’t have to fight anyone. It’s probably fine that they left Shirogane and Narumi alone…well besides that there is a chance Narumi might murder Shirogane if left alone. Saving energy isn’t unreasonable. I’m just more frustrated that everyone is just ignoring how terrible a person Narumi has been this whole time.

On the positive side Masaru made his way back. He couldn’t exactly save Vilma, but he did get back. So now we can finally gear up for the meeting of Masaru and Narumi. No idea how that is going to play out and if they can make it entertaining. But we’re going to get it. And he is doing a solid job staying involved despite handling a pretty busted puppet. I feel for the guy though. He just watched Guy died, is fighting desperately to deal with automata going after the train, and gets there only for Vilma to still end up with a knife in her skull. Next up is seeing his idol not remember him and also having turned into a total jerk. 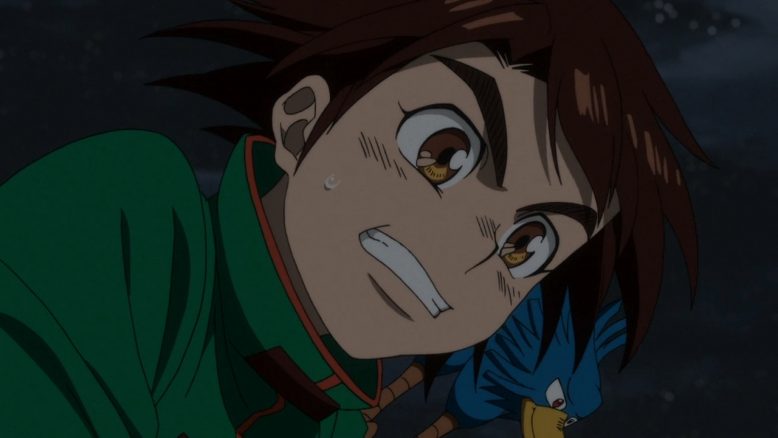 As a whole I’d say this was good. It was nice to delve more into character backstories and remember that other characters besides the main cast exist. Too bad for Ashihana that the person he was sort of dating ended up dead. That’ll be unfortunate to break to him later. But considering that Vilma didn’t even mention or think of him near the end…maybe it was really that casual and just a physical relationship. Hopefully the two brothers don’t end up dead now that we’ve touched on their history…