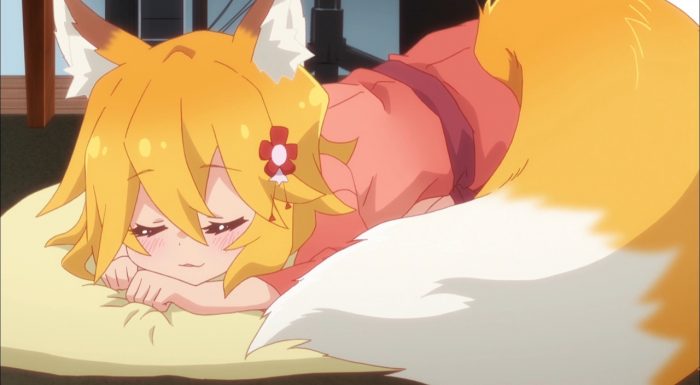 This was another rather peaceful episode for Senko-san. We got another dip into the fox girl’s efforts to bring a bit of peace to Nakano’s life. On top of that though we are getting more hints about her personal connection to Nakano and/or his family. If she does have a connection with his ancestor or a previous incarnation then it would make sense why she has a personal investment in his life. Regardless there is definitely room to continue developing the growing bond between them. Right now it’s still has a certain distance between regular person and supernatural entity. It’s a slow kind of story. The important thing is just having Nakano being willing to let someone look out for him without constantly feeling bad about it. And Senko has to keep pushing forward to make Nakano get the amount of rest and recovery he needs to function. 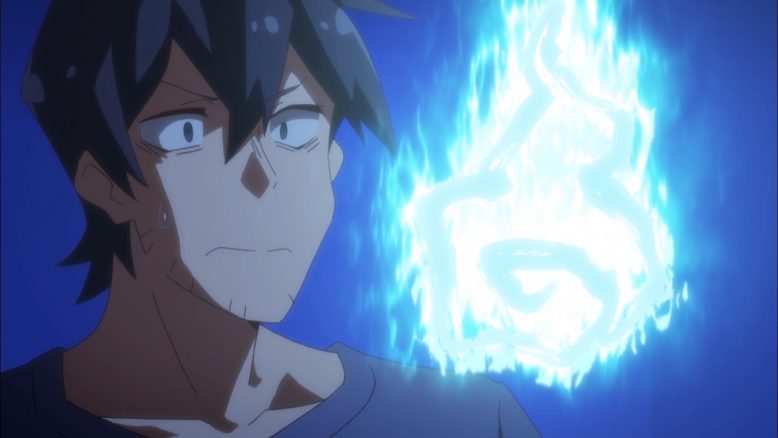 I’m kind of with Senko there on the 4 hours of sleep business. That can happen. Life can be brutal and not give you nearly enough time. But if he’s regularly only getting 4 hours of rest a day it is no wonder he’s on the brink of falling apart. Even if a full 8 hours isn’t easily doable…have to at least try to get as close to it as possible. Not a bad thing either to get him to eat even a bit in the morning. If he’s going into work underfed and without rest it is going to lead to chaos. Be nice if in the next episode the extra rest and breakfast actually pays off with him having a productive day. That can lead to either being done work a bit earlier or at least not being chewed out by his boss. 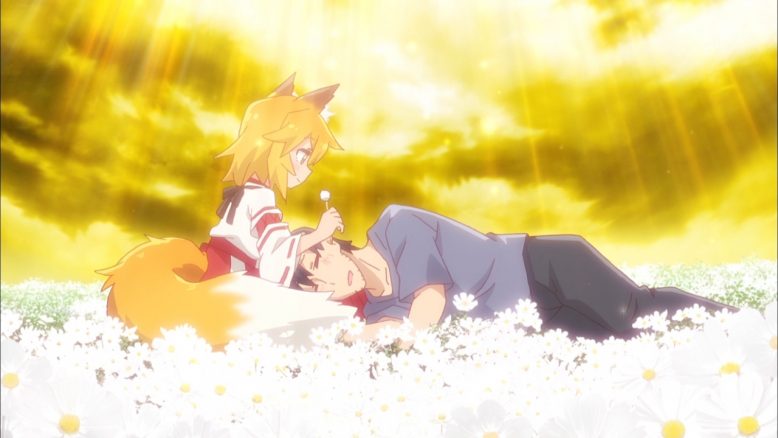 There is something just silly/adorable about a small fox girl just floating around and cleaning up a house. I mean sure if you have the ability to fly why wouldn’t you use it for cleaning? Even a tall person wouldn’t mind that ability when it comes to cleaning up places that normally would require a chair or small ladder. I also have nothing but respect for someone who actually enjoys cleaning. It has never been one of my favorite activities, no matter how necessary it is. And wow she really made the most out of that day. I suppose an apartment is easier to clean than an entire house, but that was quite productive. Everything from the futon to the tub got a good cleaning and that made an impact. I tend to agree with Nakano’s reaction that there is nothing like a clean home. It just brightens your mood. 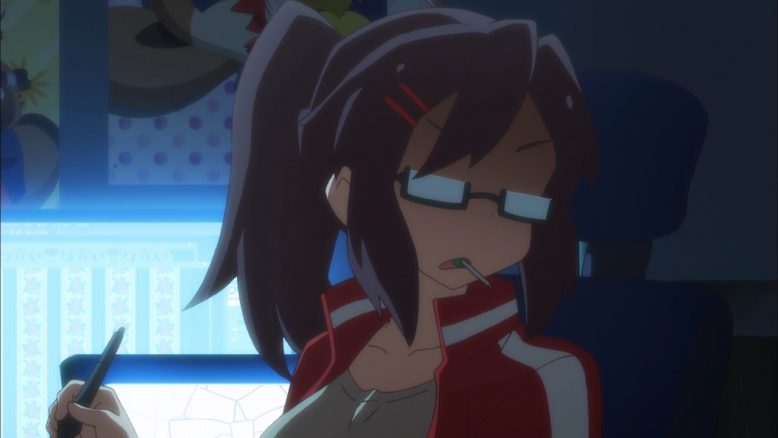 They do seem set for some sort of conflict or interaction with the next door neighbor. Not a surprise with the extreme yell from Senko the past couple nights and her very energetic farewell. Of course don’t expect anything crazy since that woman is also in the OP. But it’s a good thing to expand the cast. Obviously the main focus is on Senko and Nakano, but you do need supporting characters. And you can say she does have some reason to speak up. That cry was so loud after the ‘ear incident’ that I wouldn’t have been surprised to have someone make a call about it XD. And after so many concerns Nakano has had about what people might think of this situation…it is about time to actually have something happen. 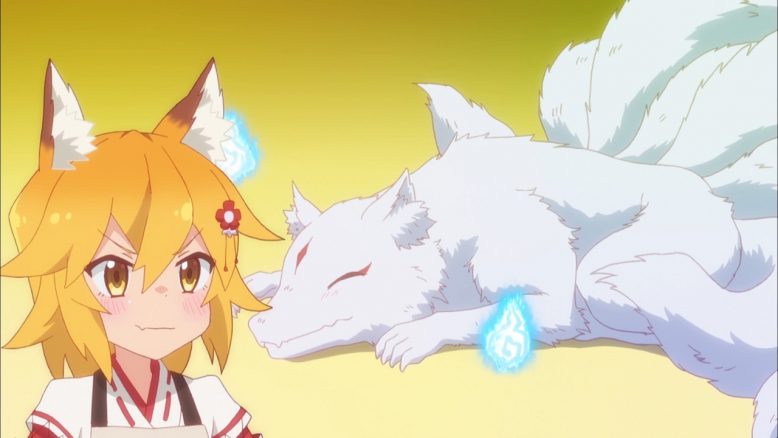 We just got another nice episode here. Of course Senko is a very adorable character. You get the impression she does put in an effort to be mature and capable to contrast with her past self. How far in the past those flashbacks are is clearly up in the air, but it was some distance. If there is any act in how Senko behaves then it will be nice when she can relax a bit more. Of course she’s there to help him and she seems to enjoy doing it. But there is nothing wrong with Senko herself accepting some pampering here and there. For the time being the status quo should remain the same. If we can keep getting relaxing and enjoyable episodes like this then I’ll be happy.