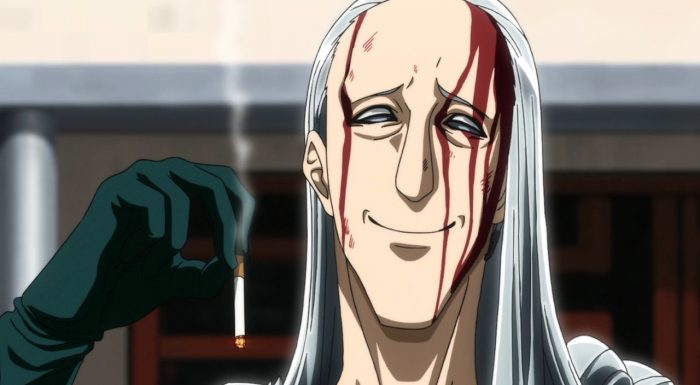 Well no surprise that we’re continuing on with the lesser fights started up last week. Not that George is a bad guy. I do respect the effort he put forward in this episode. And there was some entertainment to be had with Ashihana. He also put in a fair amount of effort in his fight even if it was mostly an entirely pointless fight. Pantalon was just hanging at the gates and wasn’t really a threat to anyone and frankly Narumi could handle him without breaking a sweat when it was time to leave the facility. When it comes to utterly meaningless fights I do respect that he at least won the fight. It’d be rather shameful to lose a pointless fight that he picked. 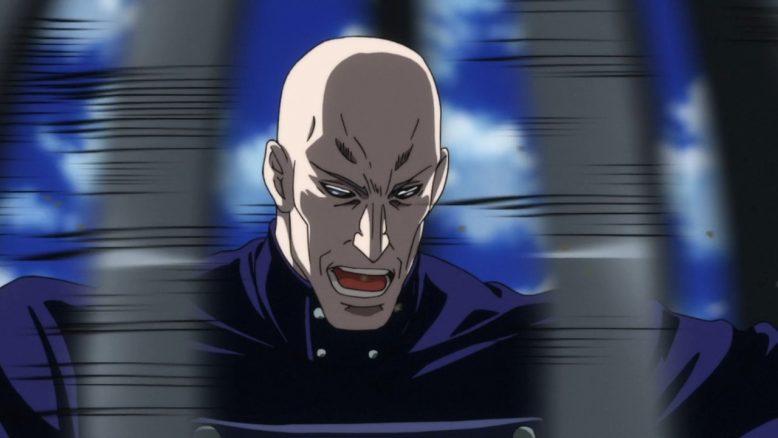 There just wasn’t that much going on in this one. George sacrificed himself to keep that other guy out of the facility. He got the job done. It’s just hard to care too much about a character that we never really spent much time with. We can presume a ton about his background as a pianist and see how much the children’s applause mattered to him. It’s just too bad that unlike Ashihana who won with some tactics…George just won because the story wanted him to. There is no reason or sense behind his inferior weapon winning that fight. He just won through…guts. I kind of feel for the lunatic despite his wish to wipe out humanity. There was no reason for him to lose besides being a terrible person. I just wish he lost for some logical reason. 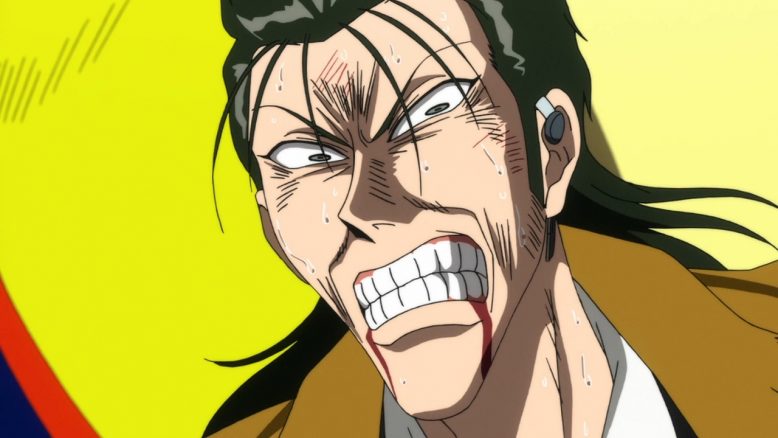 The fight between Ashihana and Pantalon was fine. Even if it was a mostly unnecessary fight it at least had some good moments. It is a bit weird that frankly this is the first real fight for Ashihana since he fought Shirogane in episode 2! Glad he made his comeback as a combat force 20 episodes later. He did put in the effort though and used his head a bit. Of course it helped he gained superhuman durability from a drop of blood. Otherwise he would most definitely be dead. You knew Shirogane’s words would play a part in this fight at some point. I kind of thought it would be before Pantalon threw a sword through Ashihana’s gut, but hey…I suppose better late than never. It saved Ashihana’s life. 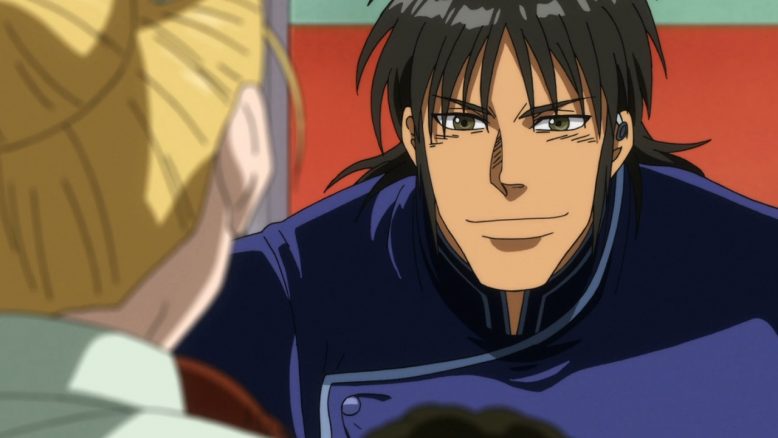 The rest of the episode was fine. Every effort is being made to keep the machine safe and now that Narumi has arrived that should be a lot easier. I’m sure he’ll still have to put up a good fight against the two automata in the room, but I’d expect things will turn out alright. Maybe not for the doctors who are almost certainly going to die from their injuries. But in terms of the bigger picture things are looking up. They just need to clean up and secure that darn machine. I’m still not sure how that one machine can solve a global catastrophe, but I’m sure the story will figure it out. I still think Narumi is a bit too crazy for my tastes. You aren’t a demon! But hey, I’ve just got too accept that this is how Narumi is now. 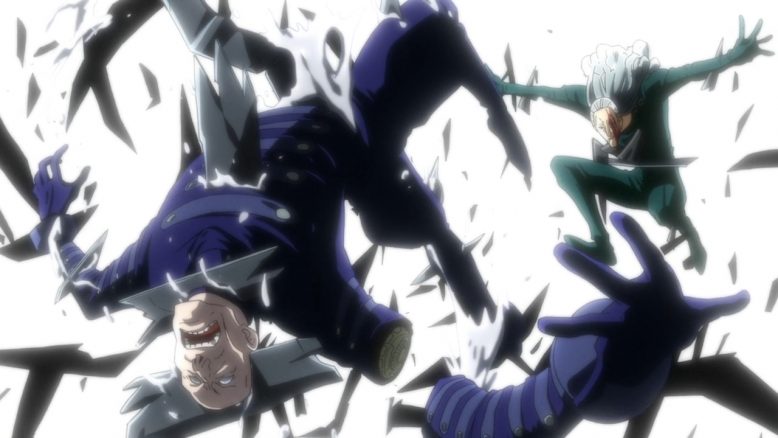 This was another decent, but nothing special episode for the show. George and Ashihana put up some good fights. With how overpowered crazy Narumi is at the moment it is these side fights that probably will bring the greatest amount of intrigue. It shouldn’t take long for Narumi to clean up the lesser opponent before facing the boss of this attack force. Then we’ll see what happens from here on out. We could be back focusing on Masaru or Shirogane in an episode or two. Or even after this conflict wraps up we’ll stick with Narumi for several more episodes as they deal with how to move the machine with their transporters dead/severely injured.