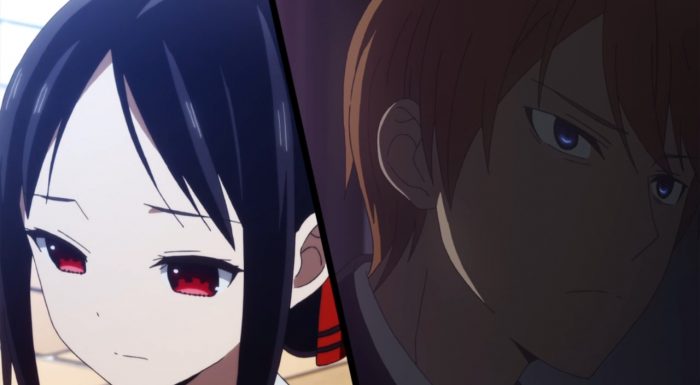 This episode just waited until after the ED to just hit the audience with all the heavy material of the episode! You knew something was coming with how early the ED came and how nothing was resolved heading into that. But the episode just went completely serious and dived straight into Kaguya’s life and mindset. Kaguya’s characteristics are part of why the comedy works and part of why this romantic standoff exists at all. But one thing this episode nailed was how it really isn’t all fun and games for her. Kaguya can pretty effectively break down how fortunate and unfortunate she is. And her rational viewpoint is to endure it because overall she is still blessed. But obviously nothing is that simple and no doubt Kaguya’s family situation is going to remain a big factor going forward. 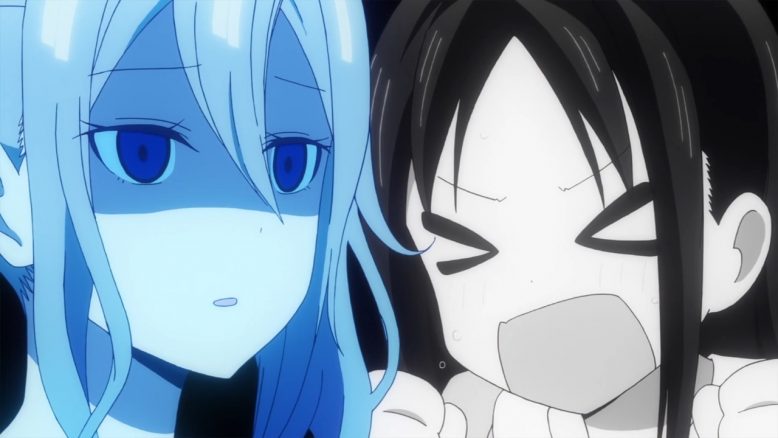 Hayasaka had a rough time in this one… I just feel for her constantly having to leave her bath to respond to Kaguya’s twitter troubles. But you get the picture by the end as well that she does truly care about Kaguya. She can be a real pain the rear for Hayasaka and often leaves her feeling underappreciated. But at the core of it is that Hayasaka will get angry for her sake. She had no trouble wanting Kaguya’s father to drop dead for treating his daughter as unimportant after ruining her plans to summon her all the way there. It is something that anyone would be angry about. And yet you can tell this is completely normal for Kaguya. This is how her family behaves and how she’s treated. A girl who never got to go on a trip, spend time with friends, or go see fireworks up close. 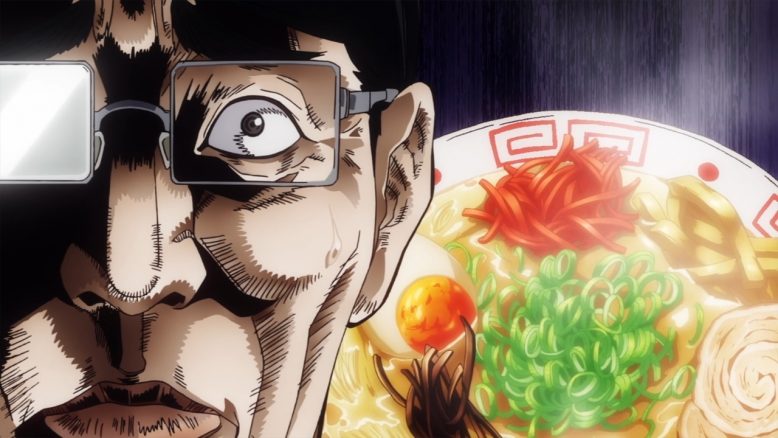 They really balanced this episode out by leaning heavily on some goofy stuff. The whole Chika/Ramen scene was pure gold. You have this old guy and even the ramen store owner just in awe of Chika’s ‘ramen skills.’ It is just totally ridiculous. But no doubt there are people that take Ramen so darn seriously. And yet Chika just walks on in and goes on full auto. She just finds her optimal way to enjoy a meal and runs with it. She finally got back home after being overseas for such a long time and probably just had a craving for something very Japanese for a change. The old guy was entertaining and I do appreciate how this show goes all in on the ridiculous stuff. You need that kind of serious nonsense to balance out the heavier character moments. 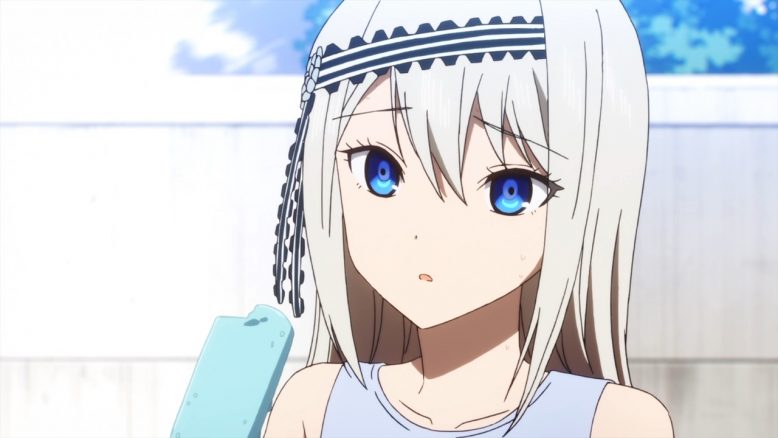 Kaguya and Shirogane just run into so many troubles this week because they can’t bring themselves to open up a bit. Obviously you get why considering where they are both coming from, their first love, and severe hesitation to reach out. They couldn’t really connect on twitter and wow they just went all in on twitter this week. And they couldn’t meet up at the school because while gut feelings are nice they can’t always make for perfect moments. Both of them want to meet each other, but without opening up they didn’t get rewarded for that. Instead they were both just left feeling more melancholy. Right now school is the one connection they have and they don’t need an excuse to see each other there. Summer plans required more bold action than they were emotionally prepared to take. 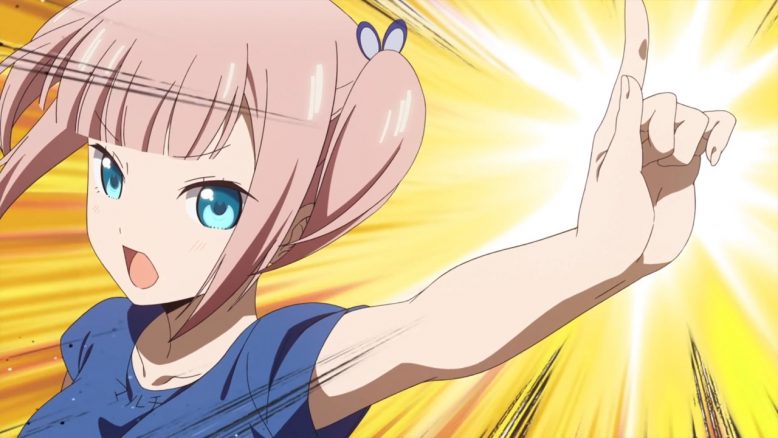 This was another good episode. And you can just tell how they are setting us up for some intensity in the last episode. We are touching more and more on what the Shinomiya family really is and what kind of trials might be ahead. Obviously the fear is about the fireworks festival and whether Kaguya’s family will get in the way of that. If so then it might require more bold actions from Kaguya or Shirogane to make something happen. It may be impossible for Kaguya to stay well behaved and get what she wants. She has a staunch ally in Hayasaka and interfering with her ability to take a peaceful bath isn’t going to change that.

You just feel a wave of tension before what is going to be the last episode. I really hope this is the kind of series that gets a season 2 announcement in the last episode. But if not we may just have to wait a while. I do have faith we’ll get more of this show considering how good it is, but when may be harder to determine.