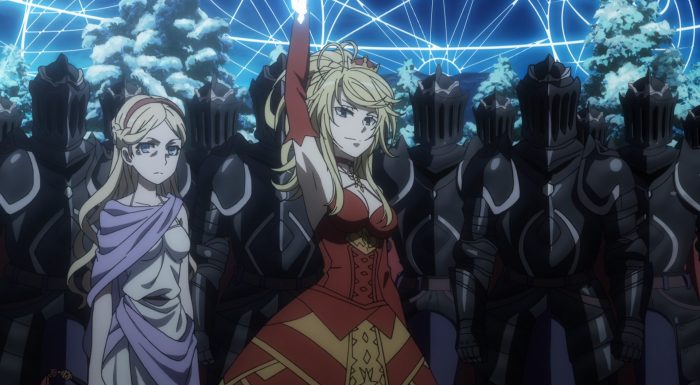 I suppose we were about due for a transitional, setup episode. The problem with episodes like this one, where the primary characters do next to nothing, is that they can be horribly dull. This week’s episode was pretty much that. There were things that happened, and they certainly advanced the plot forward, but this episode felt like nothing more than a necessary evil to just slot things into place for the next few episodes. 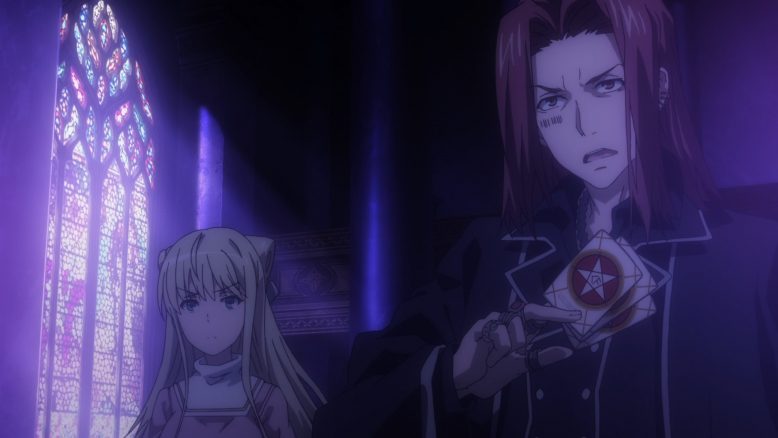 As of writing, MAL lists Index III as being 26 episodes, which means that we’re about 2 hours away from the show wrapping up. Given that Accelerator, Touma, Hamazura and Misaka are still not in the same physical location yet, there’s some legwork that needs to happen before everyone comes together for the big final battle.

Thus, instead of focusing on any character that I or the audience care about, the show instead pretty much gave the floor to the Second Princess of England, and a newcomer in some kind of similar person from France. Their battle against the Index verse’s version of Gabriel was underwhelming to say the least. Again, nothing really happens here, its just that both parties are just kind of facing off against one another to pass the time. 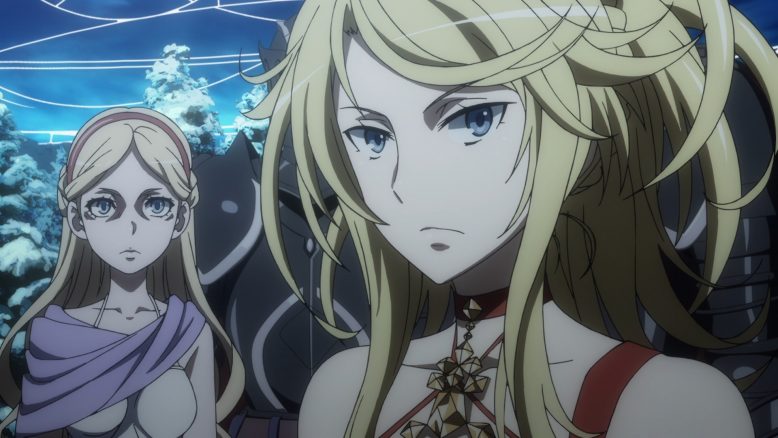 From a story perspective, this week’s episode is primarily concerned with world building and about telling us what the normal people are doing as this latest crisis from Fiamma unfolds. Now, given the rushed pace of the adaptation, things like world building and the general conflict in the Raildex verse, make absolutely no sense now. I had no idea what the heck even Touma was on about with regards to Misha and Sasha Kruschev (I assume they’re sisters and Touma has encountered one before in season 1 and not the other).

But Frankly, I just don’t care. Yes I get that everyone else is scrambling to survive, yes I get that Fiamma is backstabbing the Russians now, and yes I get that the old Russian Pope and a few other characters are scurrying behind the scenes to try and put an end to things. 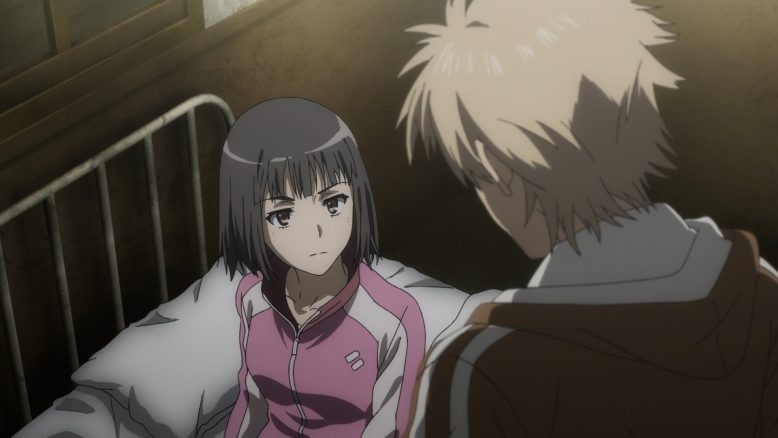 For me, I’m much more interested in following Touma, Accelerator, Misaka and Hamazura, and there’s very little progress on those fronts. Hamazura’s role has more or less been set, he’s going to try and stop that Russian Fail safe that the show mentioned an episode or two ago. Accelerator’s obviously going to go help Touma and take on Fiamma, and Misaka is probably going to do the same, but both of them and Touma himself are still trying to get to Fiamma for now.

Which ultimately, makes this episode a real throwaway episode. Look, I’m all for details and extra world building, but since the show hasn’t focused on any of that until- now, it just can’t work this late in the game. I fully expect that this episode resulted from the fact that the story needed these events in order to function, but I do wonder if we would’ve been fine just skipping the events entirely, and doing a recap or narration at this point. 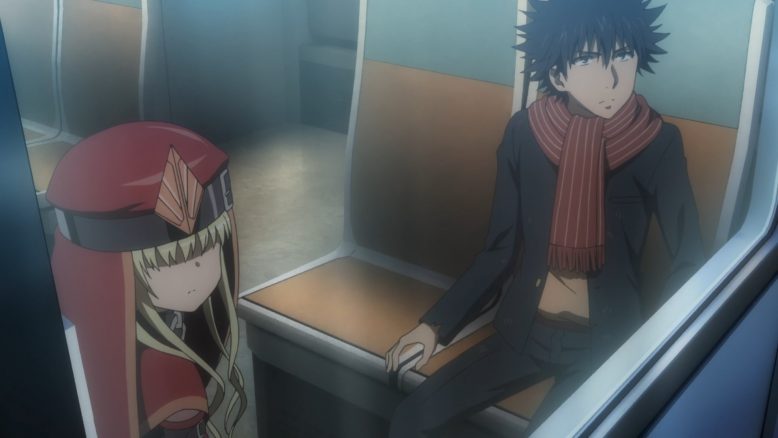 Its clear that anime only viewers of Index III are never going to get the full picture, and this episode is more or less proof of that. So, rather than dwell on how good or bad this episode is, I think I’m just going to forget about it. At the end of the day this episode is the one that people watching this show won’t remember even if they ever rewatch this season. It doesn’t affect the show as a whole, it doesn’t entertain or frustrate, it just exists to connect last week’s episode to what will be next week’s episode.

So yes, this was a mediocre, somewhat boring episode of Index III where not a lot of important stuff happened. Its certainly worth noting where the characters are and where they’re going, but only because it’s necessary to logically follow the plot later on. I just hope we’ll get something more interesting next week, because this week was a bit of a lackluster break from what have been a streak of a solid episodes.