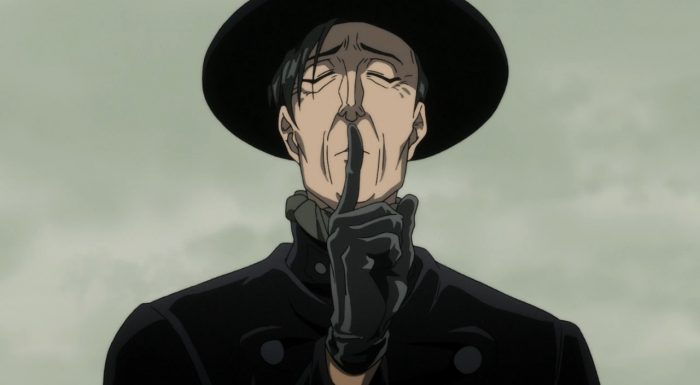 They did manage to change things up this week with the story mercifully moving forward once again. There may be a bit more of the flashbacks to come, but more or less the story has caught up with the present. A lot of the hanging questions have been answered which is nice to see. Now we can try to figure out where the heck the story is actually going to go from here. That’s the one question we’ve still got going. I suppose curing the people suffering from Zonapha is a major issue and Sadayoshi is bound to surface in some capacity. But we’ll have to wait and see how the immediate situation plays out. 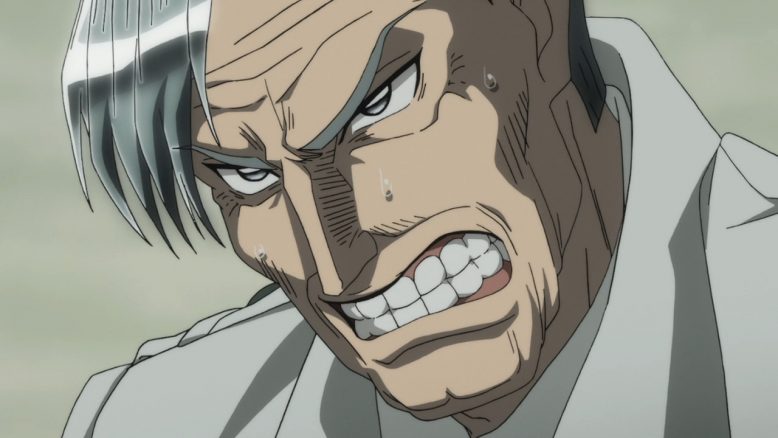 I’m not sure if it is a theme or the creator being repetitive. But this is yet another villain whose entire thing is “you took the girl I had my eye on, so I’m going to ruin as many lives as possible.” Can’t these guys just freaking move on? I suppose you could argue Sadayoshi is sort of moving on…to just wanting immortality. Seriously why didn’t this guy just sign up to become a Shirogane-O? Isn’t that more or less what he’s after? I guess his specific desire for immortality is as a human. It seems a bit nonsensical when he doesn’t appear to have any goal for his immortality besides being immortal. Sadayoshi isn’t really a villain you love to hate. He’s just a really insane person. How no one noticed is beyond me. Are we sure this guy isn’t secretly the lunatic brother who made Francine? 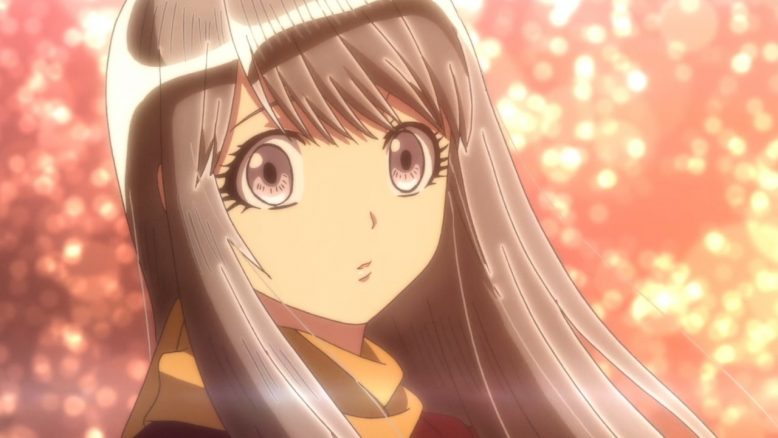 At least we know how things more or less got to this point. A lot of the weirdness like Shirogane standing by at the circus makes sense now. There was a fair amount of manipulation at work here. While Sadayoshi is just plain insane and I’m not sure what is wrong with him, there is some clever moves made to mess with Shoji. And certainly Shoji did get him back a bit by destroying a lot of his stuff and sending his immortality plans back a bit. I’m not even sure though that it was Sadayoshi that was at fault here for Shirogane ending up the way she did. Pretty sure Lucille and her group were the ones that beat the humanity out of her. And regardless it isn’t as if they noticed or cared that she went from a person into a killing machine. 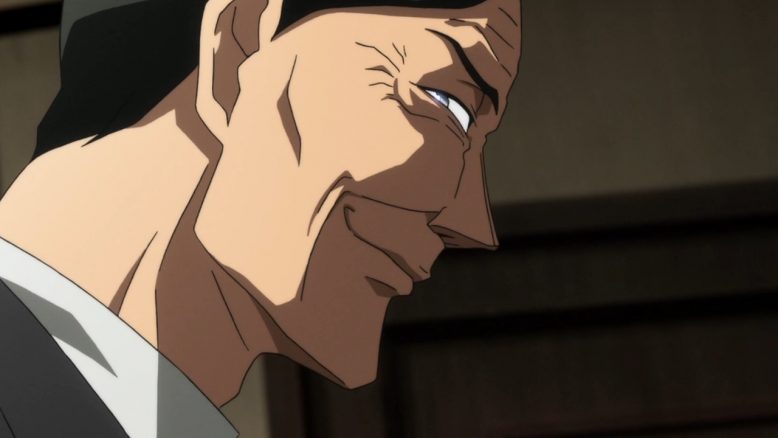 Another random question that the show may yet be answered…who makes up the Saiga family? I mean seriously who are these people? Shoji only has one child. Did he go and adopt a large amount of random lunatics to be part of his family? We know Sadayoshi has at least one child in Masaru, but is he the parent of the rest of that family? I thought when we first saw some of Masaru’s crazy relatives it was a genetic thing, but now I’m not even sure how any of those people were even related to him. 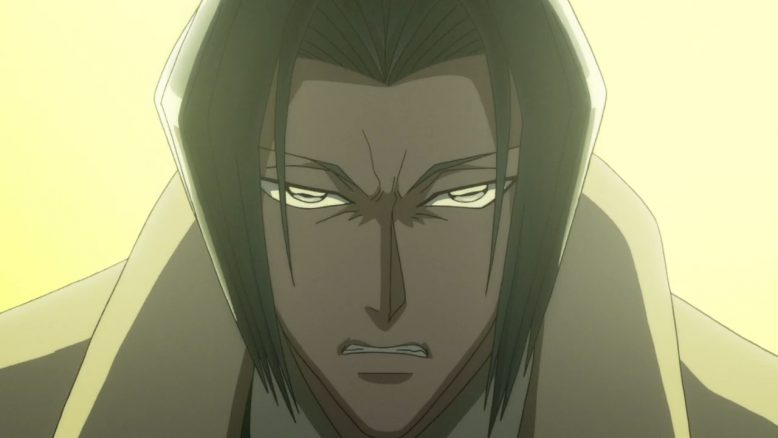 Now we’ve just about got everyone together. Luckily Shoji, Guy, and the rest of that clan are as incompetent as you’d imagine from people who can’t listen to what Masaru is saying. Seriously how the heck did this group just let Masaru escape? The freaking crazy Saiga guy who kidnapped Masaru in the first couple episodes had a better ability to contain a small child than these people. I know that we need to get him outside so he can meet up with Shirogane and move the story forward. But it is rather silly how easily Masaru got away. Can’t wait for Shirogane to be informed about this whole story. I’m sure she can’t wait to find out how she was lied to her own life, manipulated, used, and put in this situation by the “good guys.” Oh and her father lives in a bacta tank. 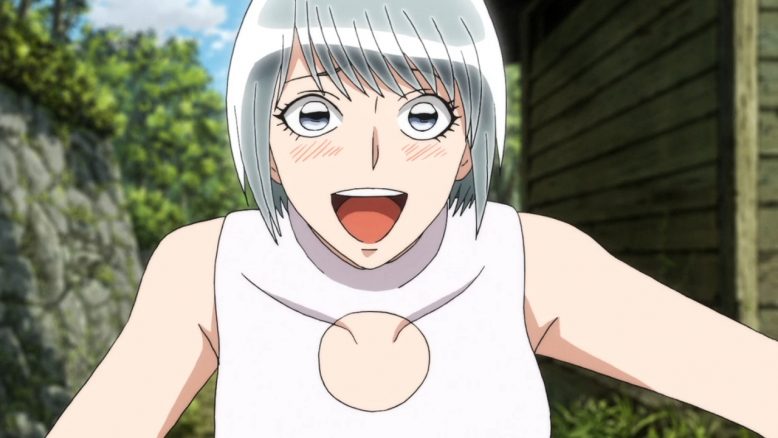 At the very least this episode did move things forward. Now we know what (odd) reasons Sadayoshi had for being freaking evil. It will be fitting when/if all this attacking Masaru for being Sadayoshi revives that lunatic and puts him in charge of Masaru’s body. It will be worth seeing since that lunatic seems like the type to gleefully say “hahaha you idiots, if you left Masaru alone then I wouldn’t have had the chance to rise to the surface. Thanks!” And we still need to wait for an utter lunatic version of Narumi to show up and cause havoc. That is one guy that is utterly out of control and quite a mess with how they’ve turned him into a robot. At this point we’re closing in on the 2/3 point of the show. Will have to wait and see how the last part of this story plays out.