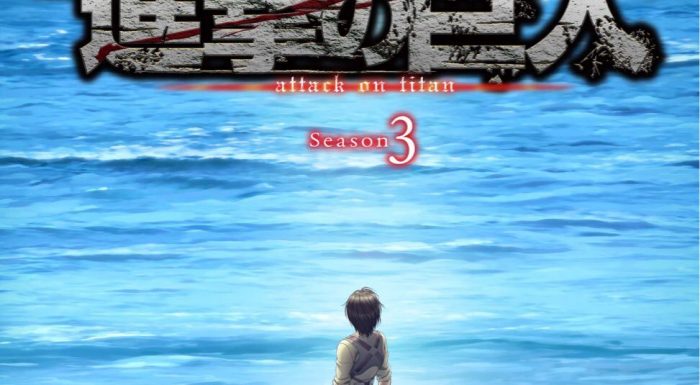 While I myself am personally a bit let down by the shorter episode count, murmurs online seem to indicate that the latest arc that Attack on Titan Season 3 seems to be covering, should be more or less resolved in 10 episodes. Given the long wait yearly wait between seasons thus far, it is a bit harder to swallow getting less Attack on Titan than expected.

With a more limited episode count, however, we may end up covering the show (even if it is fairly late in the game). For any more updates regarding the Attack on Titan franchise, we’ll most definitely keep you posted.