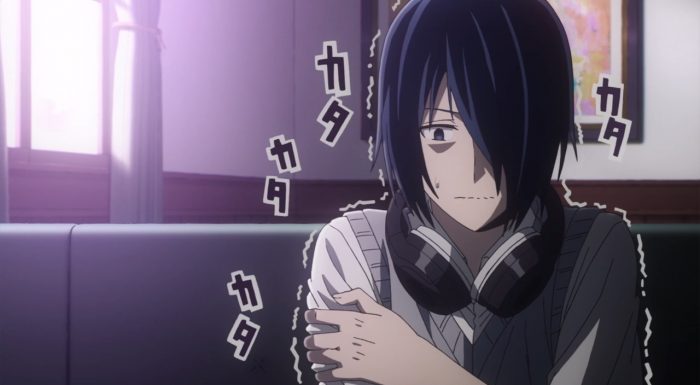 We finally reach the introduction of the legendary treasurer himself. In some ways a memorable introduction with him spending the episode afraid for his life, seeking hospitalization, and wishing he was dead. Ishigami just went through quite the gauntlet in his first major episode of the season. His only major appearances were a few brief flashes and the main ED. This episode did get across aspects of who he is and the kind of nightmare he finds himself trapped in. The poor guy just stumbled into a terrifying hell and it makes you wonder if he’ll ever not be worried about Kaguya trying to kill him. 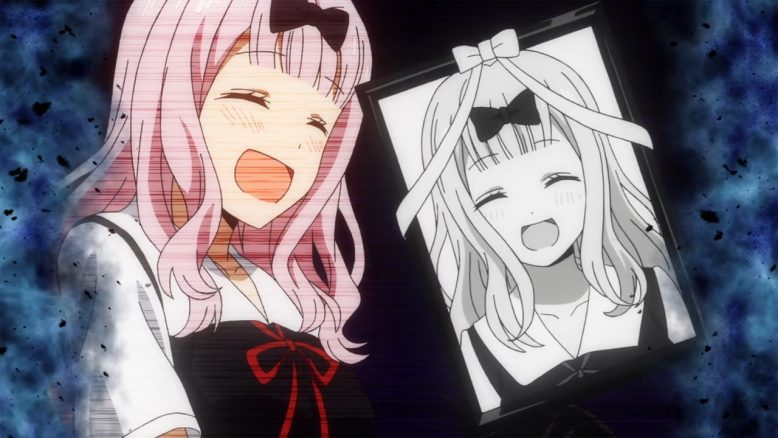 It’s almost tragic how Ishigami wanders into dangerous waters. He just happened to stumble upon the tools to one of Kaguya’s numerous plans and suffered terror as a result. Then he just walked right into danger again with raising the question about whether she was in love with Shirogane. Although if he was able to read the scene even a bit then he would have noticed how badly she was managing to deny her interest. The sad thing really is that he was just trying to be nice and just asking because he thought they fit well together. Heck even his suggestion to hint that she isn’t interested was likely just to help her out. It is no wonder he’d like to quit the Student Council. There isn’t much sanity there.

He really walked into it though with the nail polish segment. That was almost beautiful in how he just self-destructed and confirmed every fear Shirogane had of speaking up. Ishigami noticed the change in conditioner by Chika, wanted to say something nice, and managed to make it sound awkward enough that it lead to her calling him creepy and thus wanting to die. If nothing else he does add a different type of person to the room. Chika is the type that doesn’t notice Kaguya wanting to end her life out of jealousy, but Ishigami is the type to be more sensitive to it. In general Kaguya doesn’t have any seriously negative thoughts about him though. If he gets in the way of her plans or causes Shirogane problems that’s one thing, but otherwise he’s probably just a ‘worm’ that she doesn’t think is a bad person. 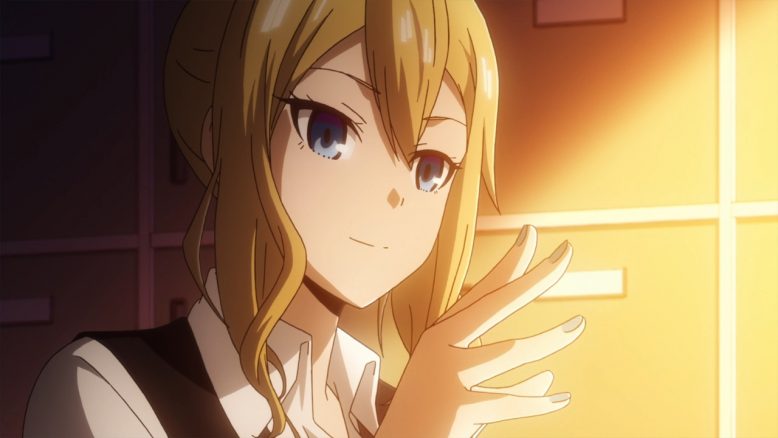 We also got to see more from Hayasaka this week which was great. This was the first time we got to see her at school and her gal mode. That is someone who knows how to blend into her surroundings. She can easily go from acting like a chipper girl just chatting with friends to a calm supporter of Kaguya. You can tell that she’s dealing with a lot with Kaguya being so dishonest with herself. It really must be baffling to her that Kaguya hasn’t given her true feelings away with how awkwardly she hides them. Much like with the phone call it is nice how Hayasaka gave Kaguya a push in this episode. Just pushing her a bit to step outside her comfort zone and be a bit more fashionable. I can get why Kaguya was initially afraid of how Shirogane might react, but it did work out. 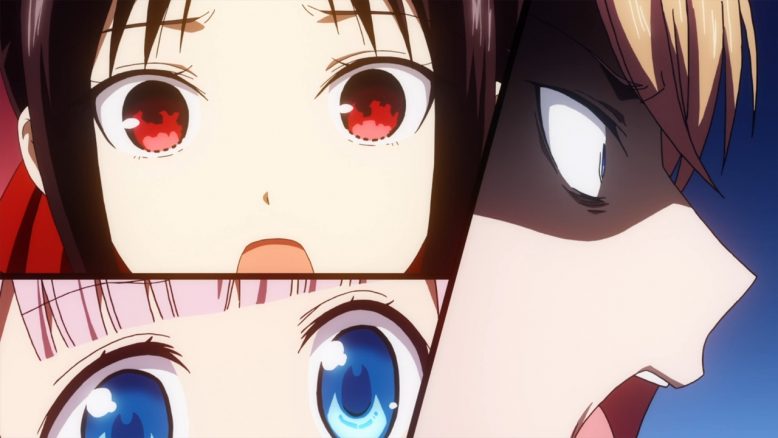 With this episode we’re really building up the cast of this show some more. Not that Hayasaka was a new addition, but having her and Ishigami more involved does allow for more varied interactions among the cast. While Kaguya vs Shirogane with an occasional chaos move by Chika could still be a lot of fun, you can do more with additional characters in the mix. We can have more standard vs situations like with the psychological test or just something incredibly cute like Kaguya trying to show off her nails. It was fun watching her really go all out to show them off after being initially afraid of him seeing them. But even more so was the reveal that he thought it was super cute…but was too bashful to compliment her. At least he wasn’t able to until the last few moments of the episode. 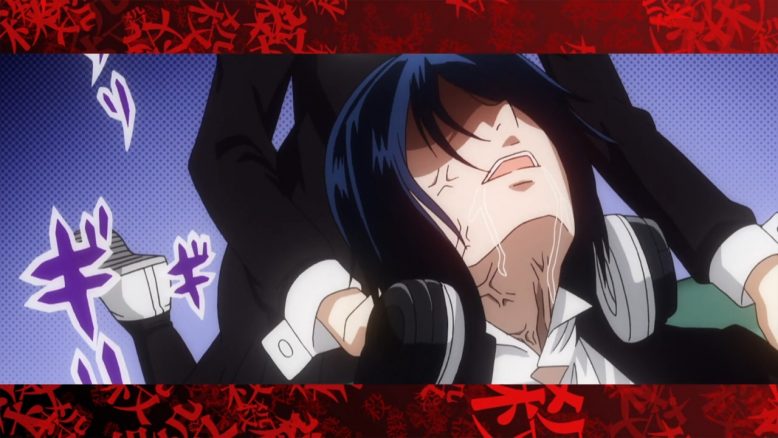 This show remains one of the highlights of the season. The episodes never dip below being solid episodes and can often raise to the levels of being truly excellent. The comedy is keeping me laughing and the characters are pretty likable. We are half way through the show so here’s hoping they can keep the fun going strong for the second half.