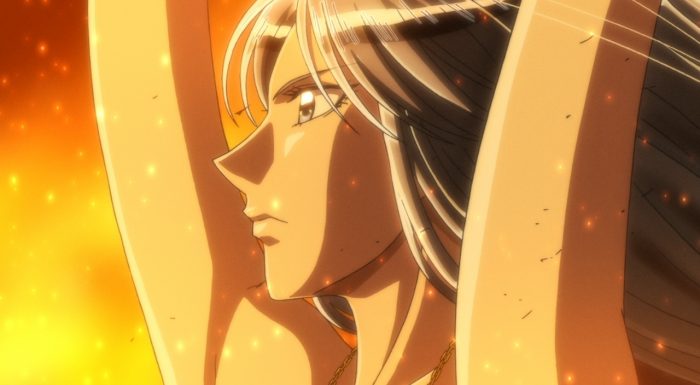 This episode felt like a return to quality for the show. The visuals held up nice and the story felt more coherent than other past episodes. The one downside was starting with Masaru’s grandfather being so completely and utterly unlikable. I could have gotten into the love story of this flashback arc a bit more if they didn’t create so much annoyance in the first part. Does this guy have hearing issues? Why are you bothering to ask freaking questions if you aren’t going to believe anything besides the answers you want? Just ask yourself questions and give yourself answers and stop wasting Masaru’s time! I don’t care what his flashback has to tell us. It isn’t going to excuse his behavior. And frankly nothing that Masaru can say will get this guy to listen to him. 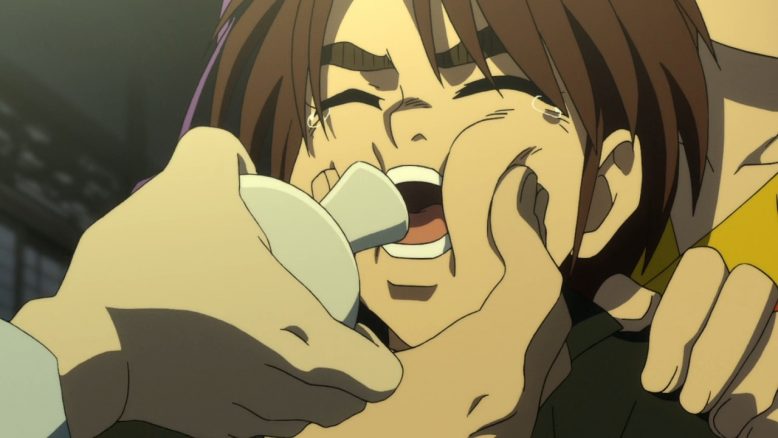 Oh sure the flashback arc itself was fine. I’m just starting to wonder why the show didn’t just start from the beginning if it was going to spend so much of its run time just diving backwards into massive flashback arcs. The main cast are all consequences of what has happened in these flashback arcs, but really the major characters are all the ones these arcs are focusing on. How important is Masaru to the story? His father and grandfather seem a great deal more important characters at this point. Shirogane has been way less important a character in this story than Francine (either one) or Angelina. The main cast started as the stars of the show, but have taken a major backseat to the flashbacks. 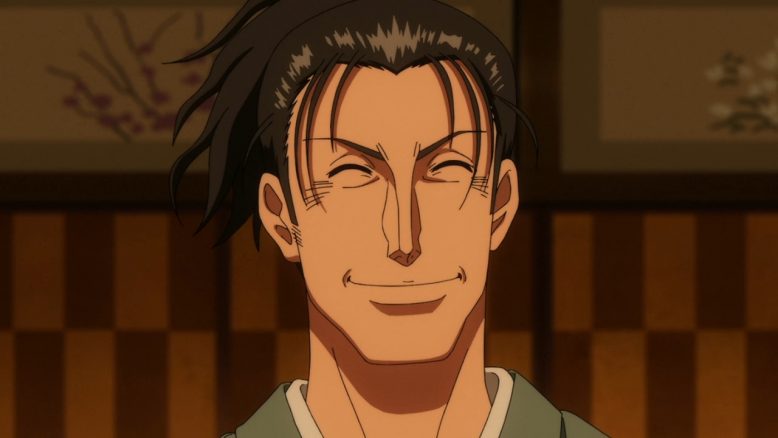 And again the story focusing on Masaru’s grandfather had good moments. It was kind of a reminder of the first few episodes where Shirogane was awesome. Heck it feels as if it has been forever since we got to see Arlequin do anything. The whole portion where Angelina just busted through that fire and kept going even as her clothes burned to ash was pretty cool. She made a tough call and prepared herself for hatred and rejection. She was probably the best defined character of the episode. You got a pretty full picture of how her mother threw her aside and she had to wander in isolation for a long time. You could certainly see how she’d just given up on ever finding any hope. And yeah by the end of the episode things worked out.

I’m sure though as with the last flashback arc that everything will go straight to hell after this. We might just start the next episode with everything going wrong. Considering her body was being used by her mother as a freaking weapon in the last big war and the state of Masaru’s grandfather now…nothing good will have come from this. 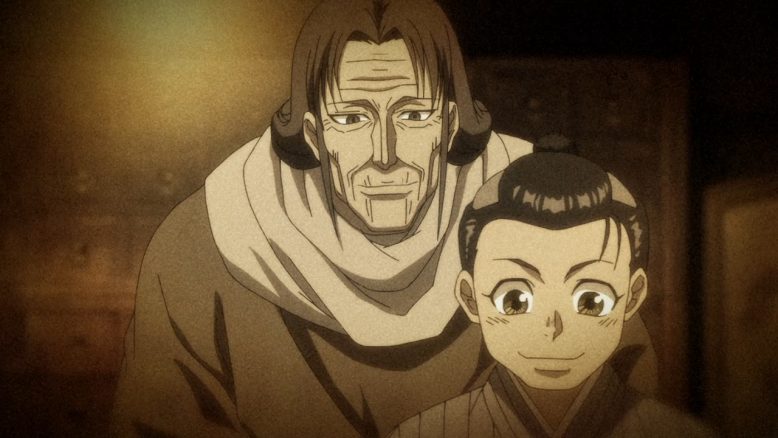 I suppose one positive is that we now know where Masaru intersects with the whole puppet war business. The creator of the shirogane organization taught Masaru’s grandfather about medicine and then he himself ends up marrying Angelina who was a shirogane. There is some hope that all these storylines are going to come back together. I’m still not entirely sure where the story is actually going next. It is good to fill in backstory and figure out what has been going on in the world. But right now Masaru’s father isn’t in control of Masaru’s body. Shirogane is not under any clear control of Francine. Narumi himself is basically robo cop and wandering around in a psychotic rage. Where is the major threat that the story is going to focus on? 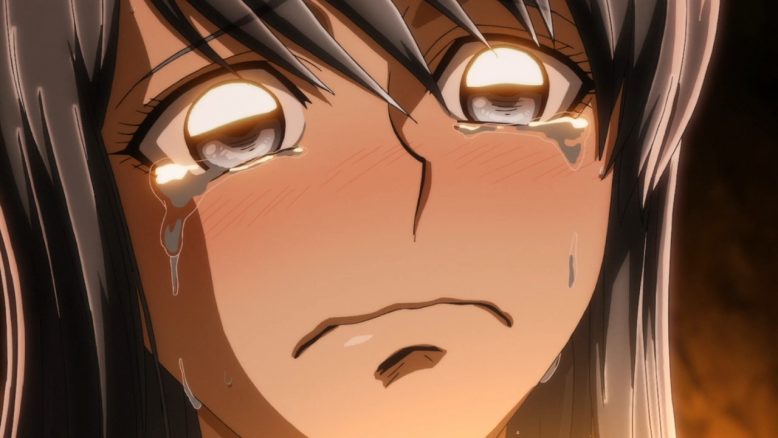 The episode was fine. I did like seeing Angelina open up as the episode went along. No complaints about Masaru’s grandfather starting off disliking this woman and then falling for her. Honestly the episode itself was probably one of the better ones we’ve had in a while now. It is just too bad it started off with that fairly unlikable sequence to start the episode and it still leaves me unsure where this show is going. Yes they need to deal with the Zonapha syndrome. But there isn’t any clear ‘big bad’ for the story to focus on. I’m not even sure where things are going to go for Masaru, Narumi, and Shirogane. It could be a few episodes from now when they meet again or 20.