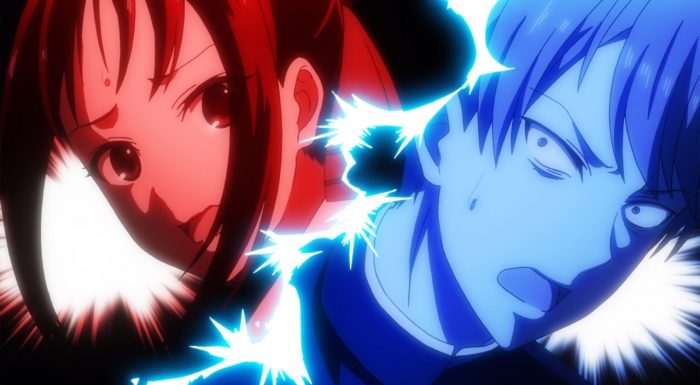 This show makes it tough for me to do anything but enjoy it. While I’d like for them to cut back on the intro sequence, the episode itself is just darn fun. They are doing a great job fitting in a few chapters worth of ‘showdowns’ per episode while also starting to expand the cast of side characters a little bit. The show bringing in the guy just asking Shirogane for romantic advice helped break things up. Not every sequence in the show has to be a head to head duel between Shirogane and Kaguya. Obviously that is a major part of the show, but that would risk getting stale. It also seems that the subs were more on point this week. Maybe some constructive criticism was taken. 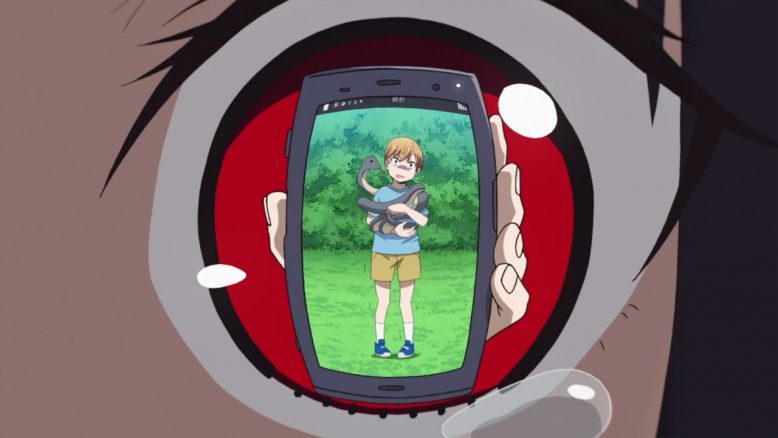 Right now we’re just having fun watching these two ‘geniuses’ acting like total idiots. They can spend so much energy and devise so many tactics to such foolish ends XD. Of course Kaguya went all out to make sure Shirogane got a smartphone without realizing her flip phone lacks certain functions. And naturally Kaguya and Shirogane are obsessed with their chat ID battle without really noting that Fujiwara just casually did what they are so afraid of doing. Neither are confident enough to just make an open move. Their insecurities are what allow all this chaos to happen. It must make life rather interesting for Fujiwara who standing in-between these two while they battle it out. I do like that Fujiwara can just end these standoffs in ways that leaves the other two parties baffled. 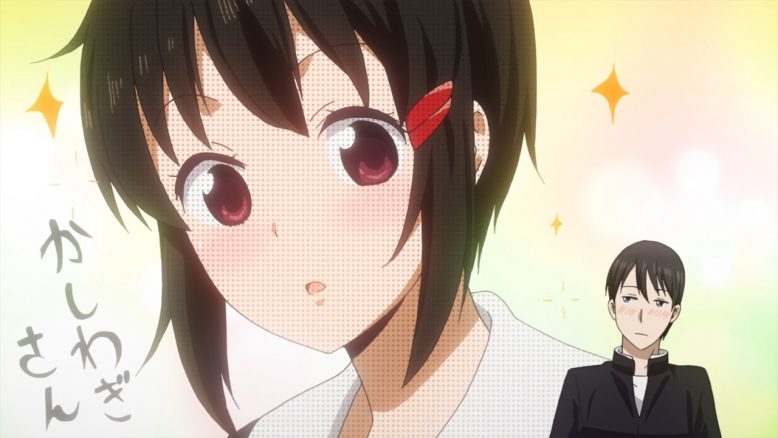 I do like the balance that exists with Kaguya and Shirogane. Both have the ability to win little advantages. For whatever reason I had a blast watching Kaguya pull out the tears to guilt the hell out of Shirogane. She had no logical argument there, but it worked so well. Honestly, credit should go to the music selection in that scene for just hammering home how brutal a skill that was. Sometimes things just work for humor and this was one of those times.

And it wasn’t as if Shirogane didn’t get great scenes for himself. His “wall-down” move while still leaving room for Kaguya to make her mental comebacks did have a huge impact. And it just shows that if he had the confidence to intentionally make that move against her…it would work wonders. And I kind of love how he did save himself at the end of the episode. Just noticing her hair and immediately shifting to full complement mode was good fun XD. It is one of those moments though that makes me wonder about characters. If he has that big a list of criticisms what does he like most about Kaguya? We do already know that both characters are in love with the other, but still haven’t reached the point in the show of determining what is at the core of their attraction. 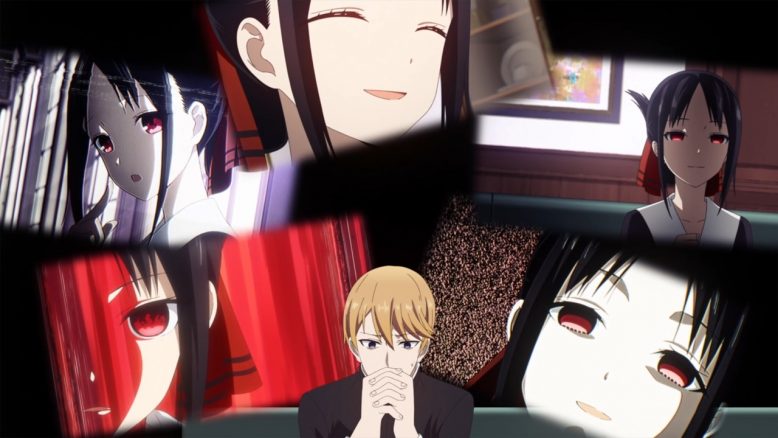 In some ways it is hard to avoid being repetitive in praising it, but this show is just fun. And if nothing else the people making the show are putting a lot of effort in. It’d be easy to play it pretty lazy with various scenes since so much is just banter within the same room. But the show goes all in with using various styles, cuts, and making full use of each character’s imagination. Who actually needs to see a trip to the mountains when you get a highlight reel from Shirogane’s imagination anyways? 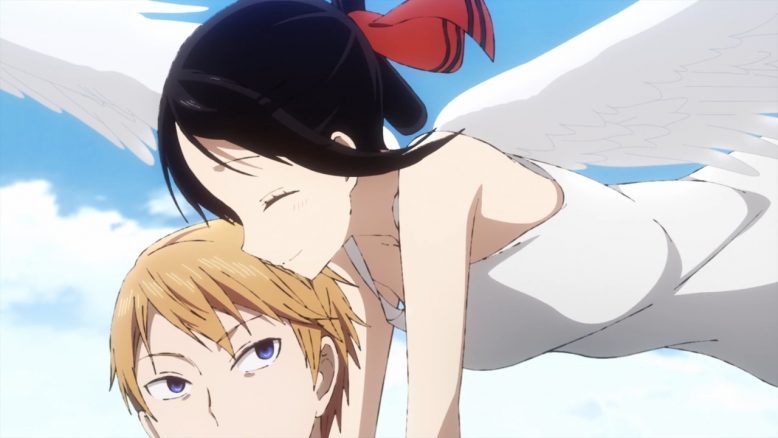 This was just another fun episode. I had a great time laughing and enjoying the antics of the cast. And honestly even the OP has really grown on me after this episode and rewatching the first a couple times. The ED was rather cute and again taking advantage of the power of imagination. Just delving into Kaguya dreaming and the amusing scenes that followed. And it did have a rather nice little story within that. It was the story of a lonely girl who with the help of a badass maid broke free of a prison onboard a blimp, grew wings like an angel, and met up with her love and friends in the open sky. That was just a rather cute dream and a fine way to end an episode.