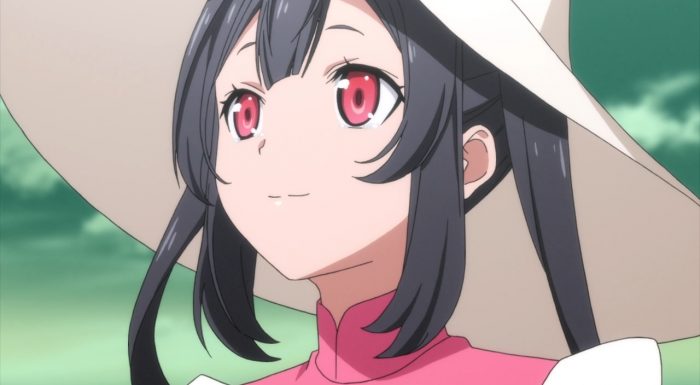 If nothing else this show is taking time to slowly set up the world this show is taking place in. The first episode focuses entirely on Yuki and her life as an orphan Princess. Stella, the other main character shown off in trailers didn’t appear in this episode outside of the ending sequence that may be the OP going forward. In some ways though you can get a feel for where the show is going and even the title makes a good deal of sense thus far. Yuki is a girl with a lot of responsibility, but one that keeps a smile on her face much of the time. 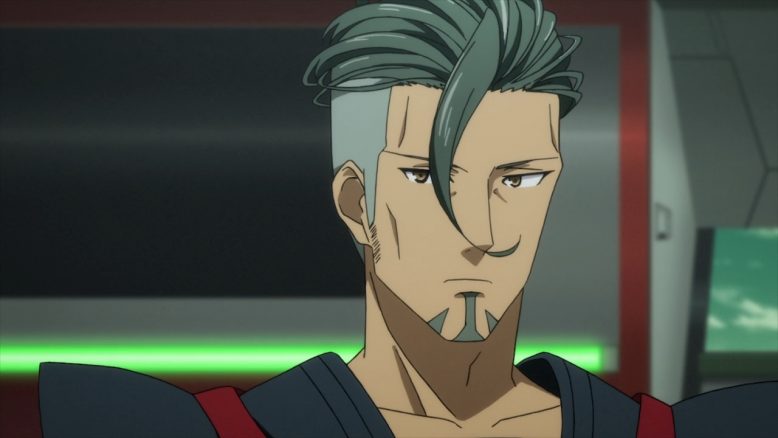 That smile though in part comes from the fact that everyone around her…is lying to her. Ok, more accurately they are all keeping the truth of the situation from her. Things are not entirely peaceful around their country. There is clearly a war going on and people are fighting it while the Princess is working off partial truths. Of course I get why people aren’t telling her everything. The girl is just turning 12. She has grown up without any parents. The royal family apparently died not that far off from her birth. She isn’t a princess slacking off or being a spoiled brat. Sure, Yuki is a bit naïve but she is also putting in effort. You can see that from how she smoothly handled that mock battle Joshua took part in. I get not wanting to overload her with truth about a war situation. 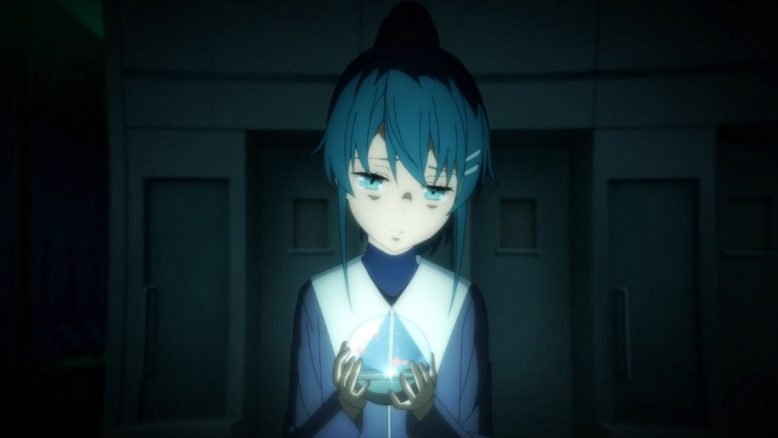 I’m just curious to see where this all goes. What role is Stella going to have in this story? From the different uniform one would guess she’s part of the Empire that this conflict is with. Is this going to be a story focusing on both sides of this conflict and trying to humanize both? In that case I wonder when and how they’ll be able to get the two leads to actually interact with each other. There shouldn’t be that many chances for the Princess who knows nothing about the war to interact with someone fighting on the other side of it. But that kind of balancing act can work out really well if they nail it. 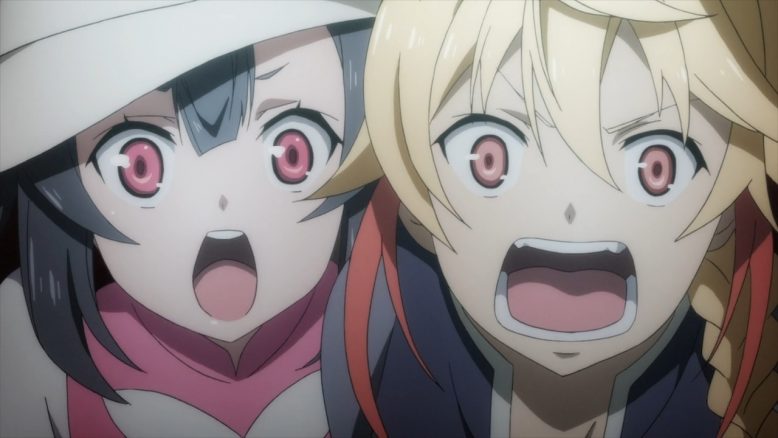 It is also kind of interesting they are choosing to make the focus the Princess and the soldier on the other side. In that scenario you almost would expect the focus to be on Joshua. He’s the standard hot head type of lead that might appear in this kind of mecha setting. Although I expect he’ll still be a key figure. He’s undoubtedly going to clash with Stella as the show goes on. But of course his connection as childhood friend and likely love interest for Yuki will be something to follow as well. It’s going to be all the more shocking when she finds out her close friend has been fighting in a war she never even knew existed. 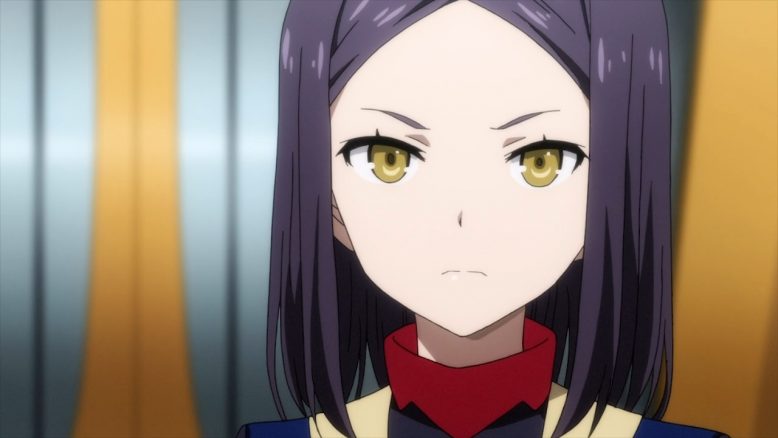 That was a pretty good move really to just drop the real situation right at the end of the episode. It does make more sense why they are so focused on developing new units and even why so much focus is being put on Yuki’s need to learn tactics. Even the hinting that there are people who don’t feel a royal family is necessary anymore makes more sense. This whole war might be about one side deciding there isn’t a need for monarchies and they are invading in part to remove Yuki from her position. It could also set up betrayal and internal conflicts. Something to keep an eye on anyways as the show continues onward. 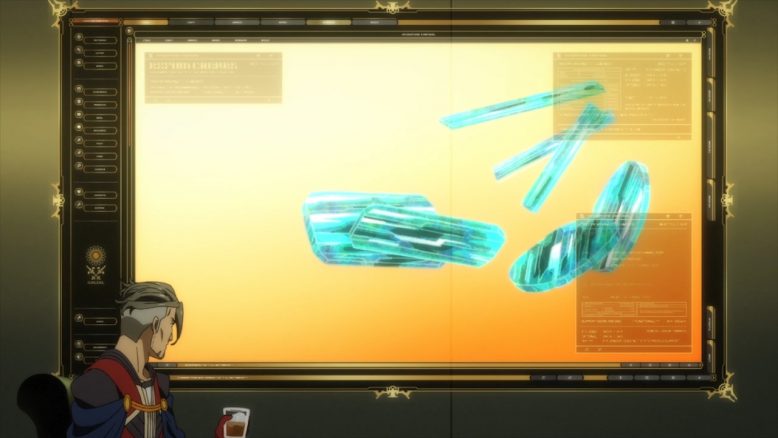 This was a solid first episode. They established pretty effectively the general setting. A country on another planet after humanity left Earth behind. Just using Tokyo as a mock battle setting established that yes these people did originally come from Earth. I can even buy that people going to another world that wanted a symbol to rely on and established a monarchy. Settling a new planet might be so much work that people wouldn’t really want to add the extra work of making a democracy run smoothly. Yuki is an adorable lead who has a lot of room to grow. But she is also likable enough before needing to grow further. Joshua is a bit of a hot head, but he’ll probably be fine. I’m curious at least to see where this show goes.