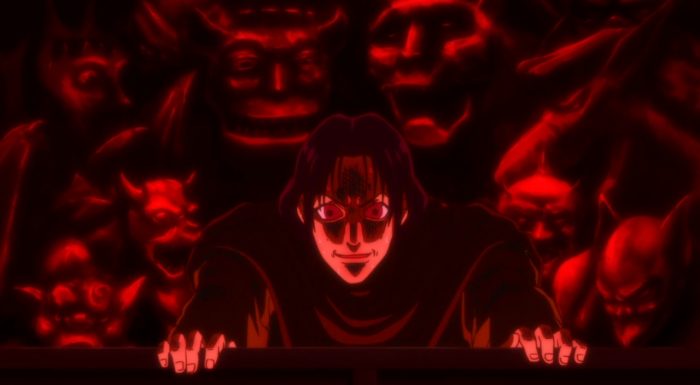 Well I suppose it isn’t a bad time to just go ahead and delve into the history of this setting a bit. We’re a good amount of episodes in so might as well start covering why things are the way they are. I’d expect this flashback to both cover the creation of the automata and likely the Aqua Vitae makes sense. And they essentially made clear who created each element. It is safe to say that Yin is the eventual source of the Aqua Vitae since Narumi appears to be accessing his memories and the flashbacks are giving Yin Narumi’s appearance. And it won’t be a shock for Jin to be the source of the automata and all the chaos going on in the world. I’m not sure if Shirogane is some kind of descendent of Francine or if they are just using her appearance for the sake of simplicity. 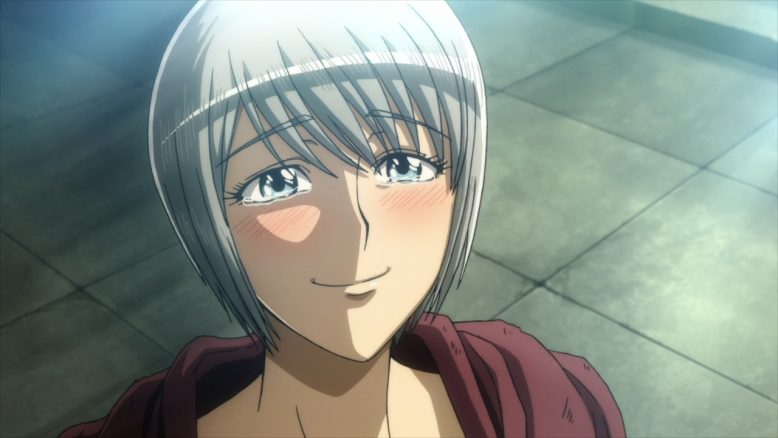 The smile that launched 1,000 automata

This really is quite the classic situation. Not just in terms of modern storytelling but going back to classic Greek tales if not beyond that. All the worlds’ troubles…coming on due to a fight over a girl. Of course it isn’t a shocking thing in general. People are emotional beings. Whether justified or not, emotional desires can and do shape the course of history. There is no justification for Jin being this angry about his brother and Francine ending up together. But logic doesn’t really fly when people’s emotions are involved. Thus you have the extremely visibly slide downward into madness for Jin. Instead of being a bit depressed or even trying to be happy for his brother…you see him going into a straight up demonic state of being inside a church. This show just loves over the top visual images like that XD.

And there’s no doubt this will be a mess. While Yin is ready to step away from his initial dreams and goals to support the woman he’s fallen for…Jin is clearly going to sink further into alchemy while seeking vengeance. It’s a tragic thing to think of. That so many are going to suffer and die because Jin just can’t accept reality. For a while I kind of forgot that clearly the one brother was likely to go down the road of being a total monster. They were a pretty nice pair of brothers and Francine added a cute element to the newly formed trio. But quickly things spiraled out of control. It’s still in the happy times part of the flashback now with Yin making a gutsy confession to Francine. But sadly…this could end pretty badly. 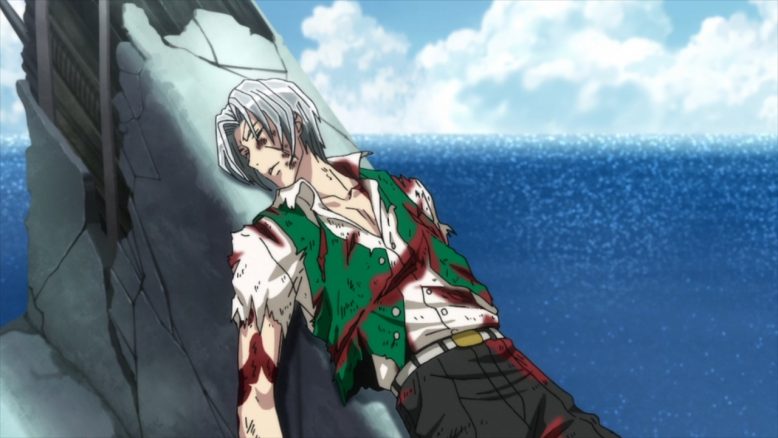 Congrats on not being dead

It was mostly a flashback with a few important scenes before it. I’m not sure what to think of a few of them. Honestly, I would have liked some actual scenes with Guy and Masaru/Shirogane. He’s freaking alive guys. Shouldn’t we have him sitting down and talking to them for a bit? It isn’t as if they went with a memory loss thing with him too. Well maybe that’s coming after the flashback wraps up. It’s probably has to happen that way. As soon as Shirogane figures out that Masaru has left on his own…she’s going to go after him. So Guy has to speak up before that point. This could also explain how or why Masaru and Shirogane separate from the circus and don’t drag them into whatever fights are coming. 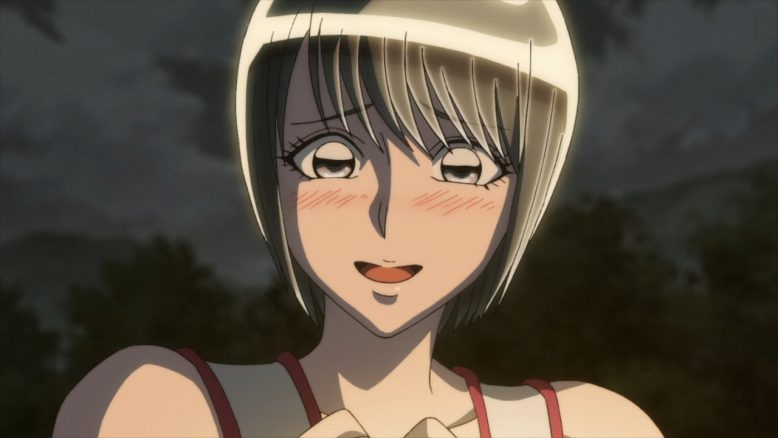 Also I’m just going to say I think Masaru is being incredibly stupid. He has to know that Shirogane is going to go off after him the moment he disappears. Even if he wants to try and find answers he is neither strong enough to survive what is out there nor lacking people who care about him. Shirogane isn’t just going to sit around and wait for him to return from this journey of self-discovery. Did he forget that an assassin was just sent after him? It doesn’t matter if he wants to seek answers on his own. He’ll die before finding any answers if he doesn’t have people protecting him. That’s how it is when you aren’t currently strong enough. And getting stronger takes time.

At least we’re seeing more life and development from Shirogane. It’s kind of impressive she doesn’t hold more of what happened against Guy. He apparently took her to that hellhole and didn’t exactly stop her from being turned into an emotionless weapon. Even if he was generally a nice guy to her (and probably a relative) that doesn’t change his failure to protect her from what happened. But we’ll see how he interacts with her. Shirogane hasn’t exactly been working with her former associates as of late and is most definitely shedding the idea of being an emotionless puppet that fights puppets. 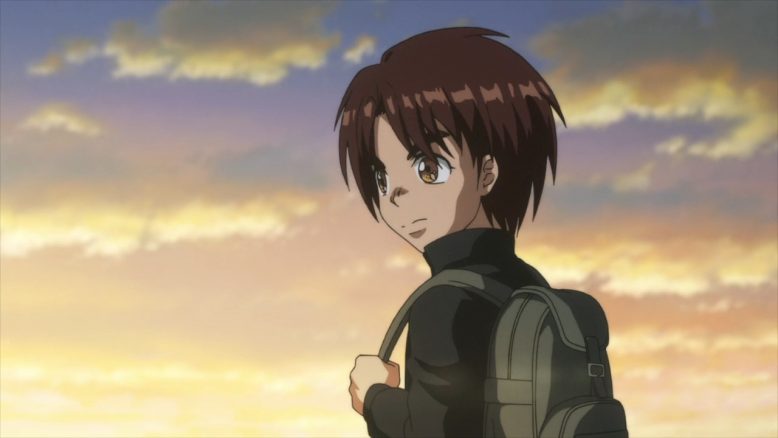 While I’d love to just jump right into the cast meeting Narumi again…it isn’t going to happen too fast. Also if Shirogane doesn’t find Masaru quickly then we’re going to be stuck with three different groups of main characters. And I just want them to get back to the singular one! But first we need to see the brothers truly having a falling out in the flashback. The truth being the automata and the Aqua Vitae is important enough to fully explore before moving forward. What caused this situation is just one element, but it can’t hurt to find out. For now we’ll just have to stay patient and follow along with where the story wants to go.