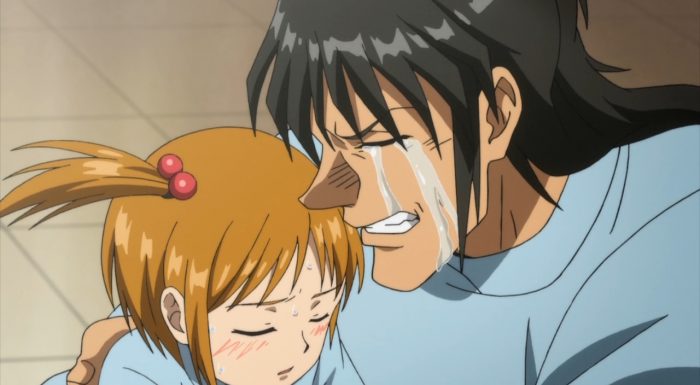 Well this went into a surprising if not somewhat unsettling direction. You might as well call this the Zonapha horror episode. That disease was creepy when we first learned about it. It was a weird disease, but more troublesome for Narumi than anything else. But this episode just goes straight into nightmare territory. These kids have a horrifying track ahead of them. First they just have periodic attacks that need to be calmed with smiles. But it only gets worse as they eventually are bedridden and then just straight up in a paralyzed state of pure agony. It’s just a total horror show. Not all that comforting either with the medical staff being driven to drugs just to keep smiles plastered on their faces. All the while they know that the kids are only going to get worse over time. 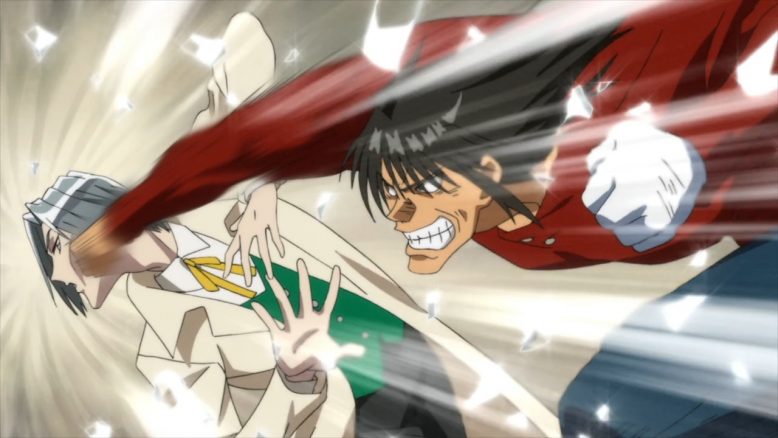 There’s a lot to take in here. But it isn’t as if I can trust Guy either. He originally went to Japan to try and recruit Narumi as a weapon. It is also hard to say if Narumi’s memory loss is coincidental or purposely done. A weapon without memory is pretty handy after all. Considering that creepy woman is the same one that tormented Shirogane I could believe it. At the very least these two don’t appear to have bothered to help Narumi’s memory problem. They have his driver license so they know where he lives. All this and no efforts made to seek out family or friends of his? Guy and Lucille may sound like people on the ‘right’ side of this conflict, but who knows. Maybe they are just scum that thinks tormenting and turning kids into weapons is worth it for the greater good. 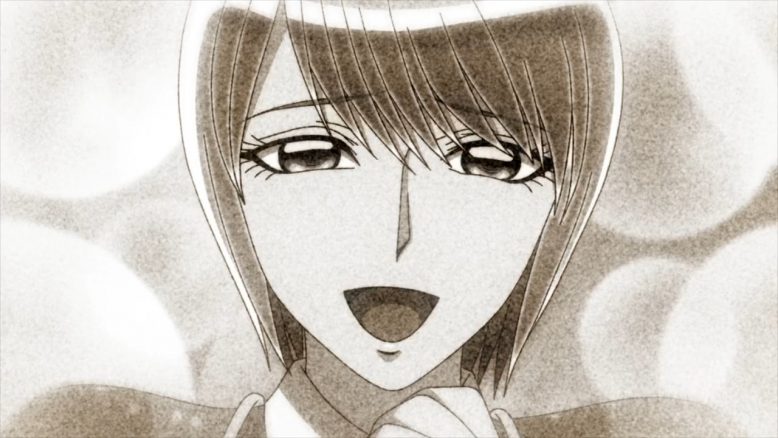 Some things can’t be forgotten

It’s easy enough to see where things might go from here. Narumi is pissed enough that Guy should be able to manipulate him into joining his war against the Midnight Circus. And no doubt if Zonapha is tied closely to all this then Narumi is properly involved in this story. He’s essentially gotten Wolverine’s healing factor to help fight on the front lines against the automata. And apparently we’ll go with the whole ‘spiritual punching’ angle to cover him being able to destroy them with martial arts. So Narumi can really turn into a top notch force beyond just beating up martial artists and regular evil people. I can fully expect to see those two send Narumi after Shirogane. If nothing else she doesn’t appear to be following their orders anymore and snuffing out someone they might see as a traitor sounds about right. 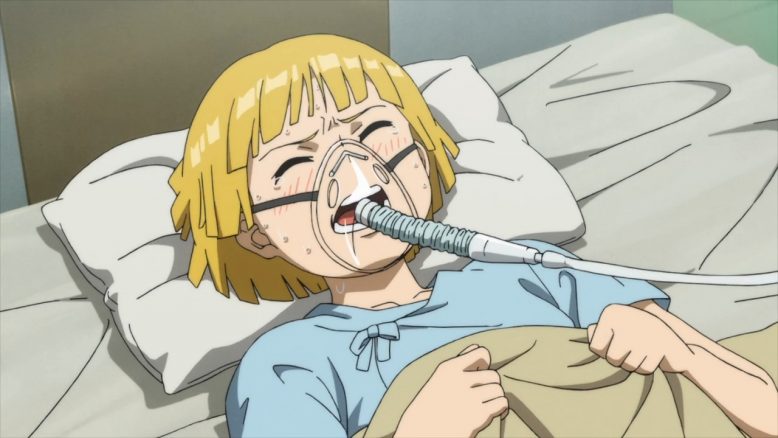 Something about this whole thing smells fishy anyways. Narumi and his grandfather apparently lived productive lives despite having that Zonapha disease. Although apparently that miracle cure took care of that problem for Narumi on top of healing his injuries. So why is it they were able to live just fine with that condition but all these kids are steadily just declining into that horrifying state? Was Narumi and his grandfather just lucky? Is that facility not really treating these kids? I don’t recall Narumi before his memory loss mentioning some crazy monsters spreading a disease around. Is that both an actively spread disease and one that becomes genetic? I have questions and hope to get some answers sooner than later. 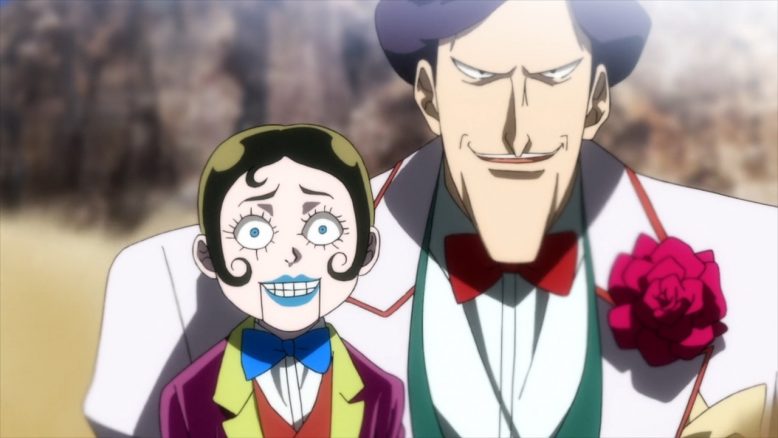 Well these guys are weird

While obviously I’ll enjoy seeing Narumi crush those automata, it is the future that is more interesting. When will Narumi get sent off to Japan and run into Masaru and Shirogane? That encounter and the eventual drama before Narumi likely recovers his memory is going to be intense. Obviously we do need to protect this hospital before the stress of the attack sends all these kids into a medical panic. Although in a sense the only reason that place is being attacked is because Guy is there. At this point we have the claim that these automata are spreading disease and the confirmation that Shirogane’s like Guy are their enemies. 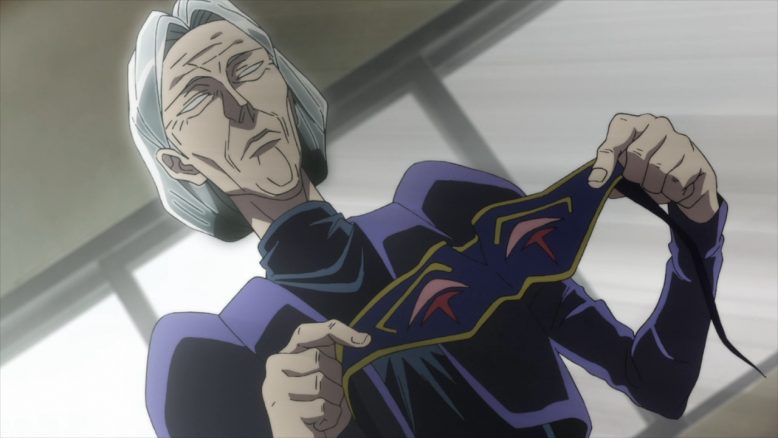 Pretty sure she’s evil too

It’s definitely an unsettling episode. I can’t trust these two considering we know what Shirogane went through. That they want Narumi to be a weapon for their sake is all the more reason to not trust them. Also I’m curious about the discrepancies. Guy has a name. Whether it is his original name I don’t know. But why was Shirogane broken down into just being Shirogane and without a real name? And what side was Masaru’s grandfather on in all this? He picked up Shirogane, gave her Arlequin, and then had her be on standby at the circus. A lot in this show is still covered in shadow and uncertainty. The attackers are obviously bloodthirsty enemies so bringing them down is fine. But whether Guy and Lucille will be straight up enemies or something less than that remains to be seen.