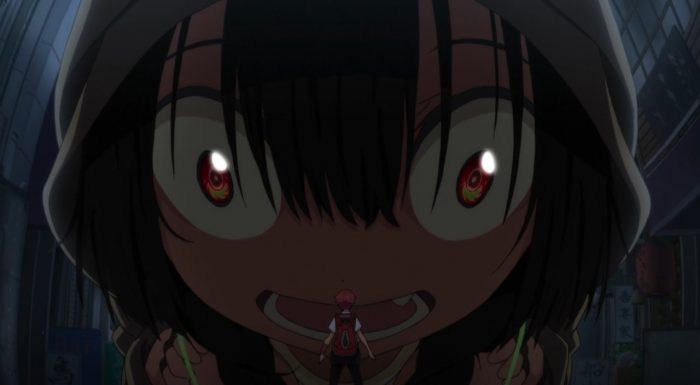 Hrm… Well that was certainly interesting. I think this certainly puts a lot of things into perspective, and if you’ve been keeping a close eye on all the hints that the show has been dropping thus far, then this week’s big plot twist, was certainly within the realm of expectations. I’m not sure if some people will find this episode more ground breaking and earth shattering than I did, but I think at the very least, it opens up some interesting questions and drives the show forward in a meaningful way. 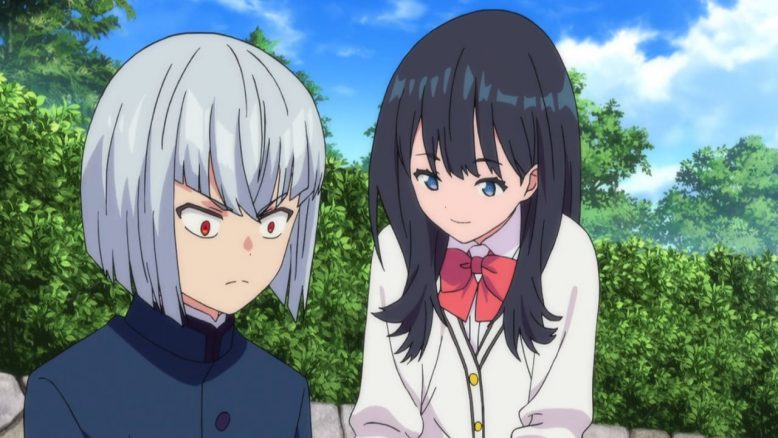 Now, one thing that I find myself noticing quite a bit with SSSS.Gridman is that the show likes to take things slow. Throw in a hint here, throw in a little nod there, telegraph its move, and THEN reveal it. I purposefully kept out my theories on Akane, Gridman and the world that these characters inhabit last week, because I felt like the show may end up surprising some people. The whole thing where Akane said: “We’re leaving the city, so its more work for me” was I think the biggest clue that the world is being maintained and created by her.

Which I think leads to some really interesting thoughts. Who exactly is a manifestation of Akane’s consciousness, and who exactly is real. Is this all taking place inside Akane’s head and creativity? Or is she actually some kind of weird god character that’s being corrupted by the real villain of the story (The Super Sentai villain looking dude that talks to Akane in her room). How does Yuta figure into it? Is he part of Akane’s creation, or is he an outsider that’s been sent in to save her? Or are GRIDMAN, the weapons and the Kaijuu the real outsiders? Its all unclear right now, and I think that’s a really cool thing for this show to have. 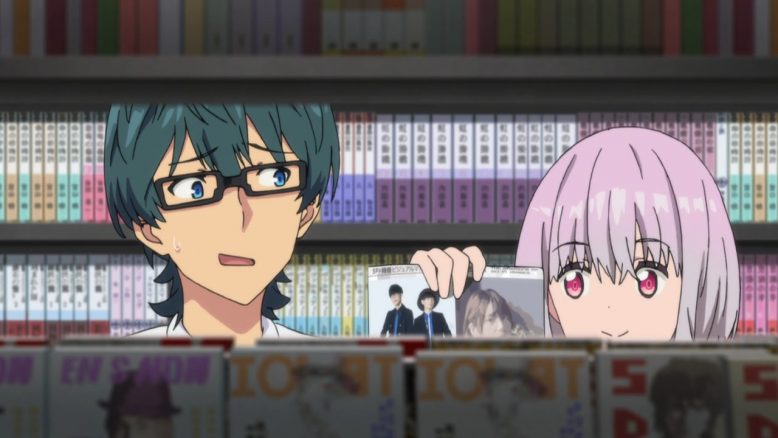 There’s something kind of tragic about learning that all these characters that you’ve grown attached to, may actually just be creations from Akane herself. It also flips the scenario a bit, because its Akane’s broken psyche that needs to be fixed, rather than just defeating the Kaiju to solve everything.

As for the episode itself? It was pretty solid. We got some nice one on one moments between various characters that were unexpected to say the least. Akane and Utsumi talking was certainly interesting, and it seemed like the two actually shared a bit of a connection. There’s credence to the idea that all these characters in the show are just different parts of Akane emphasized. Maybe Utsumi is the well meaning geek part of Akane, Rikka is the cool likable girl, And Yuta may be her heroic side that’s actively fighting to save her. We’re not sure yet, but in any case each of the one on one conversations we got this week were definitely noteworthy. 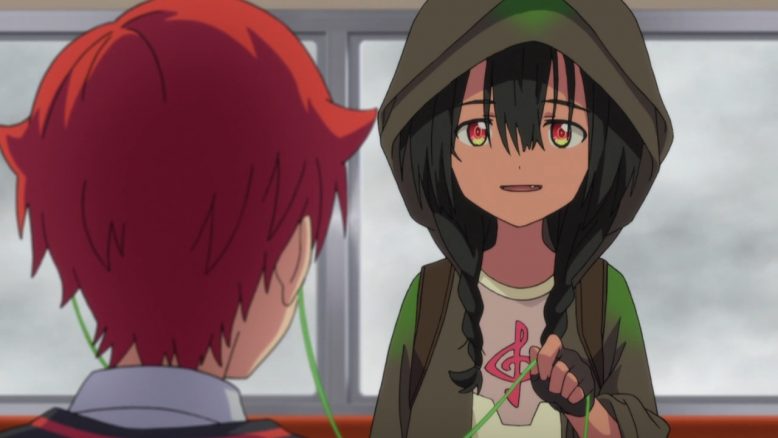 Yuta meeting with the Kaiju kid was certainly the main event this week. Yuta learning about the actual situation that he’s in is big, and now its like Akane and Yuta really are at least on the same page. The problem, of course, is that Yuta is at a severe disadvantage if he’s facing the creator of his world, and perhaps even himself. Plus. its this Kaiju that really complicates things. It seems to know Yuta, and it says that its predecessor is indebted to him, which means that Yuta perhaps may have been outside of or at least been present before Akane went haywire.

And of course, there’s Anti himself, who not only runs into Rikka again, but actually goes after Yuta this week. Anti is slowly being set up to be either a tragic character or one that gets redeemed. His interactions with Rikka are certiainly nice, and seem to hint at some kind of emotional moment there. Rikka for her part is just really nice to Anti, which is almost in stark contrast to Akane herself. 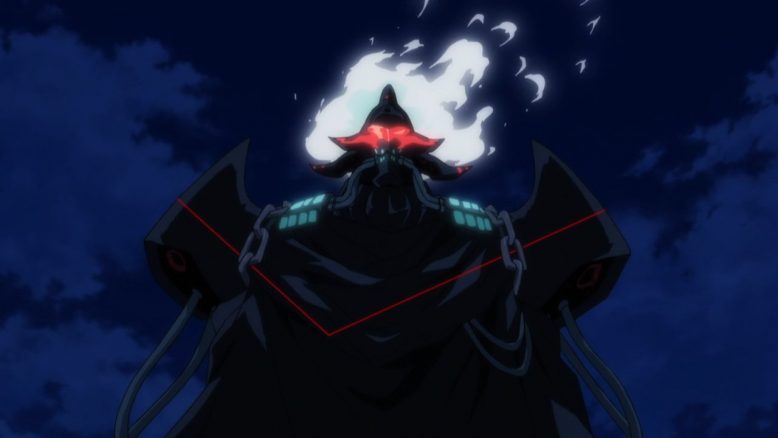 So yes, this was a good episode, even if I did see the big twist coming last week. Its where the show goes from here, that I think will really determine how we end up remembering it. This is the crossroad between a solid, memorable series and a missed opportunity. If the show answers the questions its created in a solid and clever way, then we might get something really awaesome. Of course, given studio TRIGGER’s previous track record, we could be in for some confusing ass pull like ending, as we got with Darling in the Franxx. I’m hoping that the earlier vibe I got form the series remains true in the second half, and that we get a really nice conclusion to a decently well built premise.