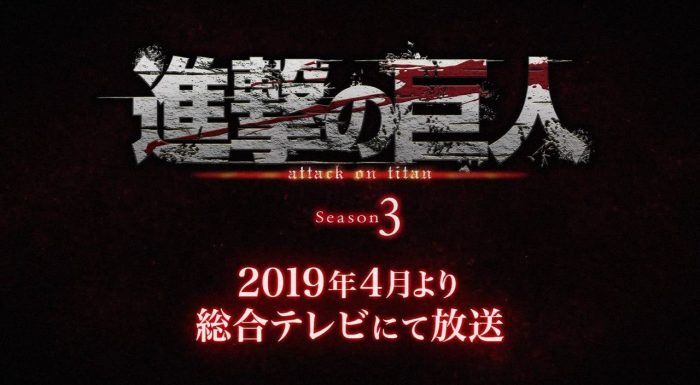 Fans of Attack on Titan were met with quite an interesting ending this past weekend when the first part of Season 3 concluded. With a major event looming in the story, and a big tease in ending credits of the show, the big question was when Part 2 of Season 3 would arrive. Well thanks to the official Shingeki no Kyoujin website, its been confirmed that part 2 will arrive in April of 2019 (basically six months from now). A new Key visual was also released, which can be viewed in its entirety below: 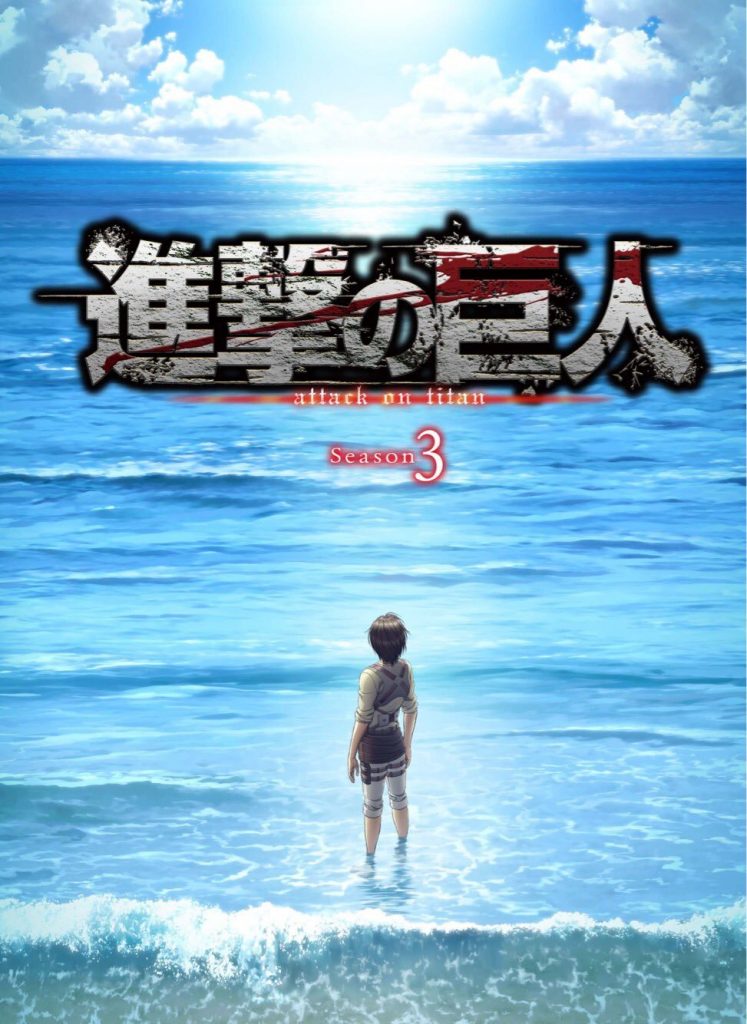 Here at Anime Evo, despite being big fans of Attack on Titan/Shingeki no Kyojin we haven’t really covered the show on the site of as of yet. We’re planning on posting our thoughts on the latest season and the rest of the series as a whole soon. We’ll also probably actually jump the gun and cover Season 3 Part 2 when it airs, so expect more updates on Shingeki no Kyojin as we get them.