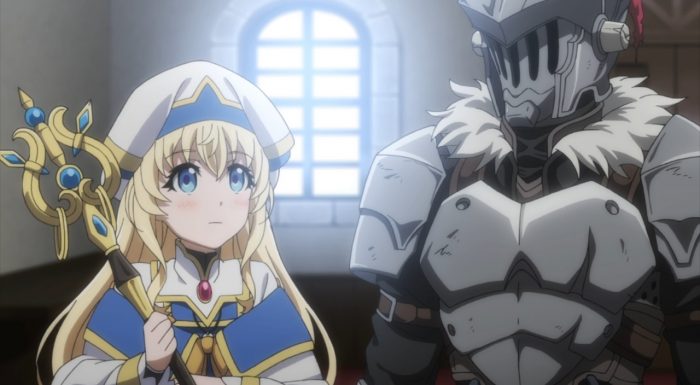 Well that got about as ugly as I expected for the first episode. If there’s anything I’ve learned from watching various fantasy series is that you don’t take goblins lightly. Taking them lightly because they are one of the weaker monsters is crazy. They are weak and yet they are still monsters. Rookie adventurers seem to misunderstand their own purpose. People team up and cooperate because as a whole we are weak. The reason most people in the real world or fantasy can succeed is cooperation. And yet these rookies seemed to miss the basic idea that in a group the weak can defeat the strong. Even if the swordsman or the fighter girl are individually stronger than a goblin, they can be beaten by tactics and a group. One of them died before really learning that lesson and the other might never be the same again. 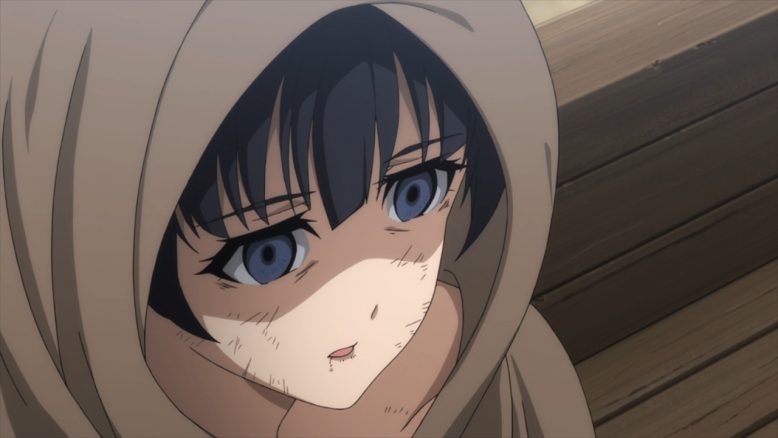 Obviously some pretty messed up things happened. Out of that party of four two died, one is just done, and just one is stable and able to continue. Maybe for a rookie squad that’s the expected breakdown for a first job. I really have to wonder what kind of training they are giving to the staff of this guild. These people could go out and get killed. How about actually warning them about how dangerous goblins are? Maybe they weren’t going to listen or such warnings have failed in the past…but come on. It must be a career with a remarkable mortality rate for the inexperienced. 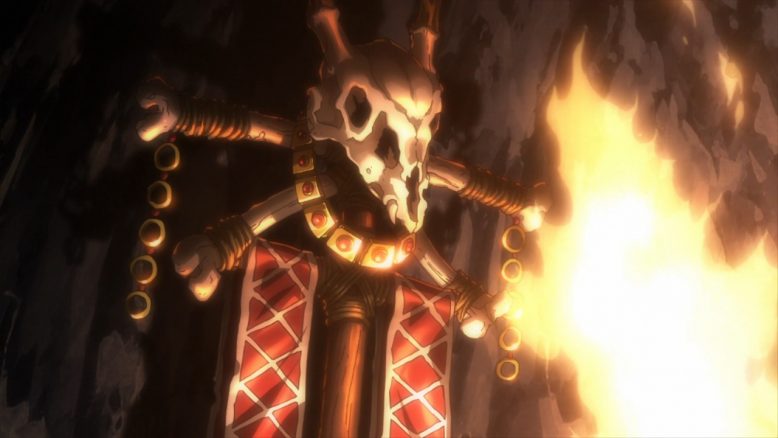 There isn’t much to say about how things went down with that group. They were overconfident, inexperienced, and careless. Things like forgetting healing potions probably wouldn’t have made any difference, but it displays their sloppiness. Yes, wanting to save people is good and I’m glad there are adventurers thinking like that. But you need to be smart and only take on jobs you are prepared and equipped to undertake. They’d have to take easy jobs to start since they don’t have money, but they clearly weren’t equipped for this. The obvious example being that sword that was too long for swinging around in tight quarters.

It turned into an easy massacre. The goblins never engaged this group all at once. They worked carefully to ambush the backline forces first, then isolated the warrior type, and then took care of the fighter. Of course part of it was planning and part was luck. Ambushing the wizard and priest was simple, but effective tactics. The warrior just completely isolated himself through poor tactics and recklessness. He was swinging his sword around in such a chaotic manner that he was more likely to kill his own ally than the remaining goblins. My utter condolences to the fighter girl. Gave a good effort and gets arguably the worst fate out of any of them. She’s going to have to live with what happened to her and her friends. Although I suppose so long as she’s alive there is hope for some recovery. 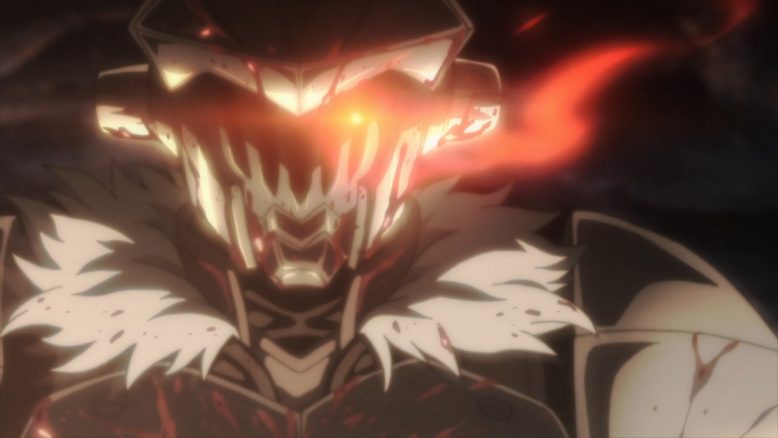 I might as well actually talk about the titled character at some point in this episode review. There isn’t too much to say outside of how efficient and logical he is. He’s not even really an unlikable person. Everything he did had the logic of an experienced soldier. He knew there wasn’t any hope of saving the wizard girl at that point and letting her suffer would be cruel. So he quickly put her out of her misery. Heck the guy calmly helped out the priestess and even saved the captives. Sure he wasn’t overly friendly, but you could do worse than having that guy save you. Yeah, he went ahead and took care of the kid goblins, but not surprised. With monsters like that they are smart enough to learn from what happened to them, but they aren’t going to suddenly turn into friendly folk. 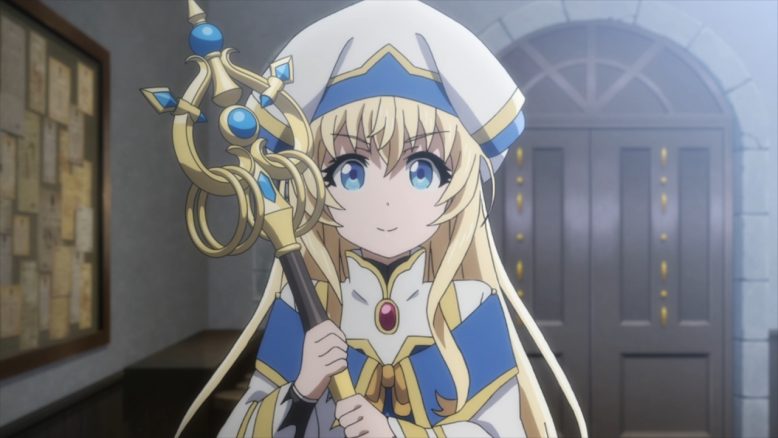 If nothing else it was a solid first episode. I am impressed by the resilience of the priest girl. While this experience didn’t brutally damage her, she still went through a pretty difficult experience. That she’s able and willing to continue doing what she can is worthy of praise. It probably will mean her getting involved in more agonizing situations, but it appears she’s ready to throw herself into the fray. Maybe from her side of it the price is worth it. While this was a painful experience she did save lives just in this episode. Although let’s hope she can get stronger with time so that her spell usage/variety grows. She’s not going to be doing that much direct fighting so her versatility as a priestess needs to be there. This episode worked pretty well and I’m curious to see how the show will unfold from here.