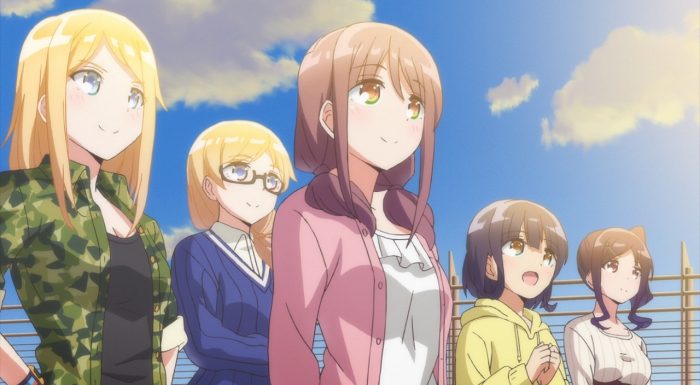 It did feel as if this episode was trying to push things forward in terms of the passage of time. If they are going to end the show on that tournament scene we saw at the start of the first episode then they do have to push the pace a bit at this section of the story. And this is a part of the story you don’t have to drag things out for too much. The beach volleyball club gets established which is fine. You have some training scenes for Kanata/Haruka and you can tell that everyone is improving. They even took a bit of time to further flesh out the history of the main cast. Nothing overly exciting happened in this episode. It was simply a nice collection of little moments that is important for the story overall. 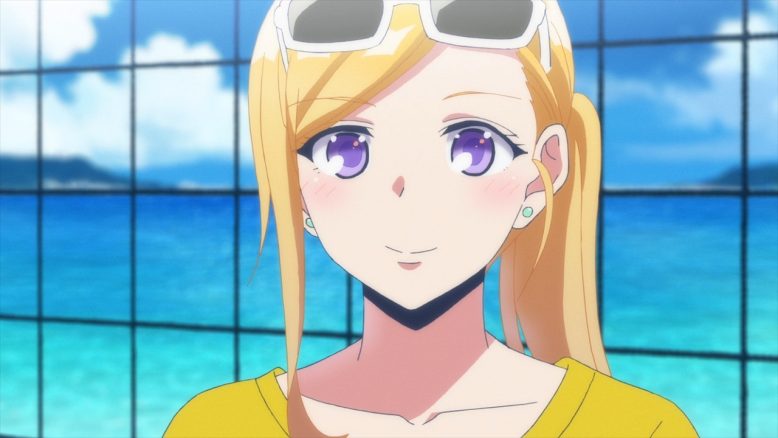 No doubt it is a nice gain for the group having Claire/Emily’s mother show up to coach them for a while. Haruka especially needs help on various aspects of the game. Not a bad thing when you have an elite talent that can show up and help like that. Of course we didn’t spend too much time on her actual coaching. The most we got from it is that teamwork is important. A fair enough point to be sure. There are just things they can do working together that they couldn’t alone. I suppose there just isn’t enough time to spend a whole episode on the girls working on specific skills that they need to improve at. 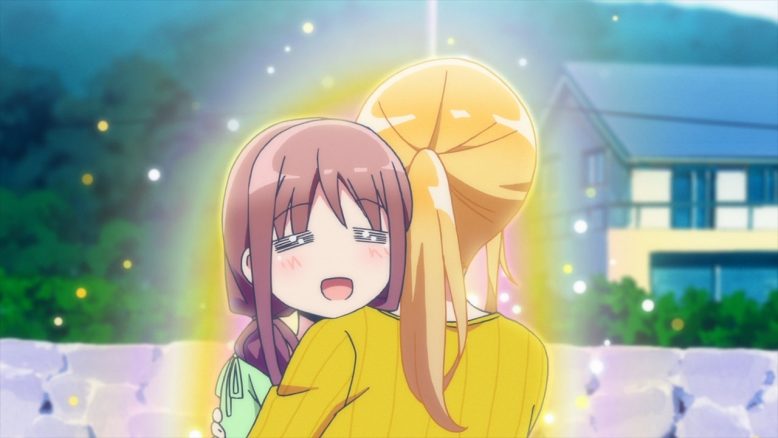 This kind of reminded me about how Haruka really is more a catalyst than a character that develops. She’s an incredibly important presence for Kanata and moving the plot forward. There is no question Haruka has room to improve as a player. Much of her growth is on the technical side of the game. But really outside of the first episode noting that Haruka is a bit self-conscious about her height, the story hasn’t been about her. In a lot of ways she is Kanata’s partner more than anything else. But the story wouldn’t work without her either. If she wasn’t there to help pull Kanata out of her self-imposed exile from the game of beach volleyball then no story would have been allowed to begin. This episode just kind of reminded me with Marissa’s words to Haruka about how Haruka’s role is more in service to Kanata’s character growth. 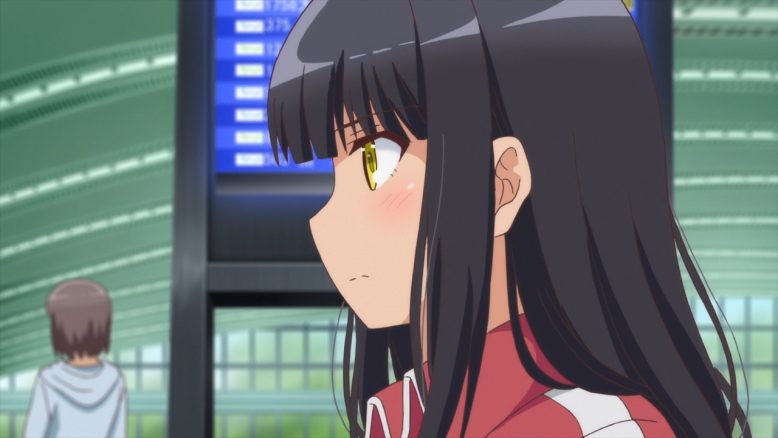 A lot of the episode is just a collection of short moments with time skips. They clearly want to get the story to that end game tournament and need to push things ahead for that purpose. So we just have a variety of short sequences like the training, New Year shrine visits, talking about the past and meeting up with Narumi. Most of the scenes don’t have too much to them, but they were mostly nice as a whole. It was kind of interesting to see more of that match between Kanata/Narumi and Claire/Emily and I did appreciate the last few moments of the episode.

Although it does still leave me wanting to see Kanata and Narumi have a conversation. Even in this episode the most we could get was Kanata intending to keep her promise and Narumi giving a silent acknowledgement of that. These two were friends right? Can they seriously not just sit down and talk about things sometime? I know Narumi isn’t much of a communicator and Kanata isn’t that aggressive either but…geeze. At least the cast as a whole seems to acknowledge how crazy this is. These two were a pair and they were close friends. That they don’t even talk to each other now is just nuts. When Kanata was cutting herself off from the game maybe that made some sense. They might not be partners now, but with Kanata back in the game why can’t they be friends again? 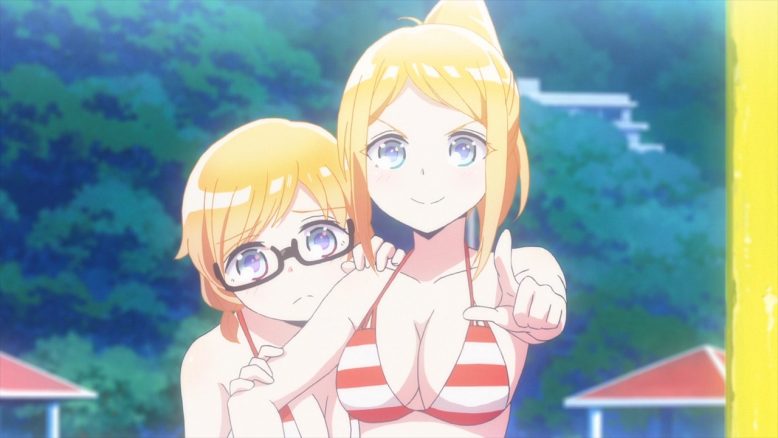 This was fine. I wasn’t particularly pulled in though. There were a lot of nice little scenes that helped serve the purpose of pushing time forward. And we do need that for Kanata/Haruka to mature as a pair and get to the point where they can face off against legitimately strong teams. They have to reach that end point and only have so many episodes to get there. And by the end of the show I’ll probably appreciate this sort of episode serving its purpose. But in terms of the episode itself, it was just alright. It had some cute moments. Just wasn’t the kind of episode that I’ll remember as one of the stronger ones for the show.