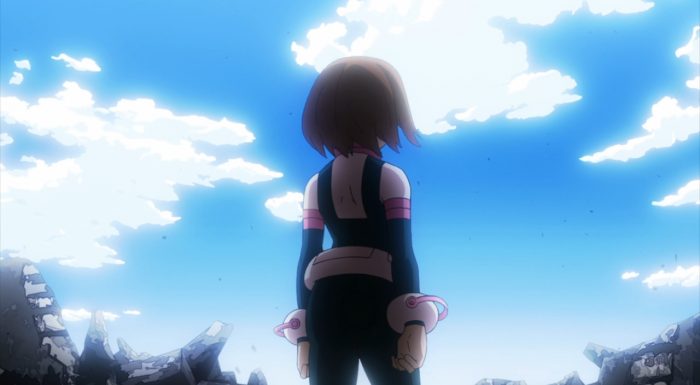 So the second and final part of the test gets going in this episode. This is going to be a solid test for Class A. Their inexperience could cost them a bit more when it comes to rescue. They are good and experienced with villains attacking them, but saving people is another thing. Though it does appear some will be better at it than others. Momo is pretty suited to this sort of thing. She has the right level of calmness and rational thinking to direct and organize a rescue effort. Toss in as well that Momo’s quirk is extremely flexible which again is great for rescue work. I could see her passing this exam with flying colours. Individuals like Sero or Ochaco should be pretty handy since they can reinforce structures, carry people, brace injured limbs, etc. Ochaco is carrying some emotional burdens though. 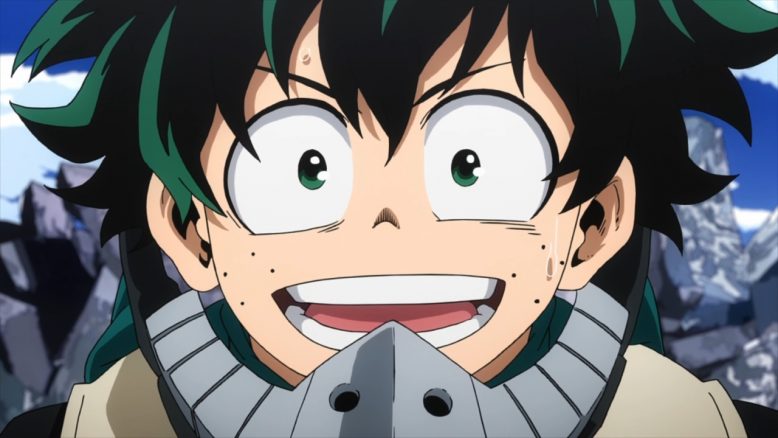 I do hope they don’t carry too far with this “I’m going to lock up these feelings” business. That can’t really work for her long term. It does help retain the shounen status quo of minimal romantic development though if the one person who is sure of her feelings refuses to act on it. It’s just frustrating. I get her personal logic. Ochaco needs to stay focused on the task and not get distracted by jealousy or obsessing about what Deku is doing. But at the same time…geeze! Clearly there must be pros that can manage having a life and doing their job. It’s fine enough that it allows Ochaco to throw herself into this test. A personal hope that they don’t use this as an excuse to just drop Ochaco’s feelings. What is the point of setting up her emotional development just to have it shoved into a box? 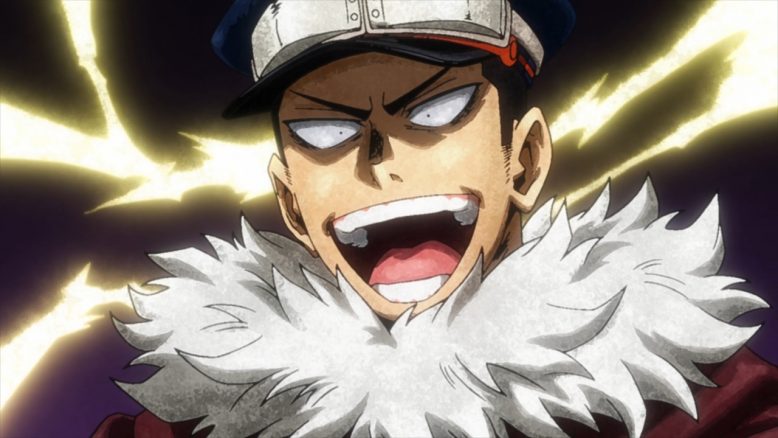 This does seem to be a chance for some of the standout combat students to run into some trouble. While Bakugo can probably determine who can handle themselves and who needs help…he sucks at interacting with people. Regardless of whether they are seriously hurt or not scaring people isn’t a great heroic plan. Honestly being attacked might be the best thing since it could allow Bakugo to just own some ‘enemies’ without having to deal as much with the civilians. Inasa as well might run into trouble. He’s got a pretty handy quirk and he’s fired up, but he’s also pretty crazy. Just throwing up people in the air without checking on their health is dangerous. Todoroki might actually be ok. Inasa has a weird beef with him, but he’s handling the rescue mission with a calm rationality. 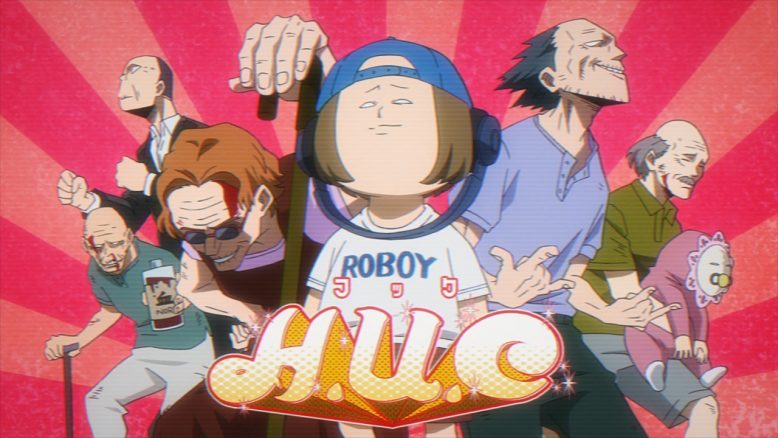 As a whole this part of the test is pretty interesting. We don’t get to see a lot in this show of rescue work. It is a show about action so obviously that’s where the focus will be, but a bit of change is good here and there. It’s a reminder that while some characters in this show aren’t combat gods, they can and probably will be great heroes in other fields. The end of the episode does point towards more combat coming back into it. But this should hopefully lead to good balance between the fighting and the rescue work.

Of course we’ll see how that balance plays out…in a couple weeks. For some reason we’re taking a page out of Bleach here by randomly inserting a filler episode in the middle of the arc. Ok it’s not Bleach levels since it should just be an episode and not a whole filler arc. Still, it is pretty jarring though to go from “rescue, action” to “filler of some sort.” I’m not a fan of doing that kind of thing. If the show wants to focus more anime original time on things happening during this test then that is fine with me. Spend and episode just focusing on the various kids doing more rescue work. But throwing a random episode in the middle of an arc is just weird. 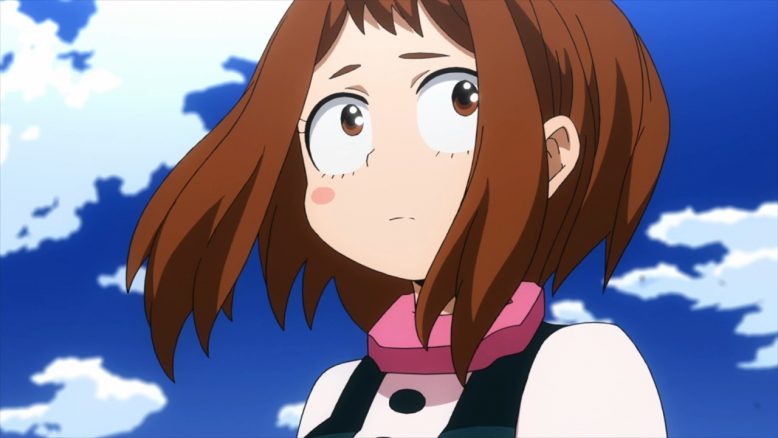 This was another good episode overall. I liked the focus on rescue work and seeing the challenges the young heroes had to face. It is a pretty packed job they have to do with at times covering for fire fighters, rescue workers, and medical staff. There is a lot to keep in mind and dealing with people in pain isn’t easy. This is a good learning moment for Class A, though of course I hope they don’t just learn from it but also pass the test. They do need these licenses badly for their own safety. It’s not going to be fun to wait a week to see how the test goes, but such is. Hopefully the original episode is good fun.