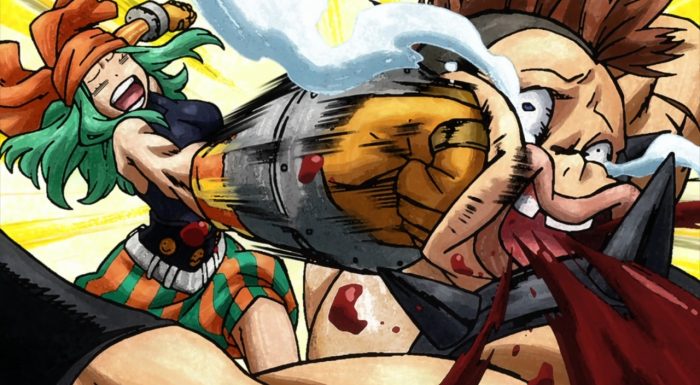 And so the testing begins! As expected the episode ended right after they started the action, but at least we are set for things to really get going next week. This episode was more about the cast finishing preparations for the coming test and introducing various students they will be facing. Much like the Sports Festival there are clearly a lot of side characters to introduce. Although since they go to different schools we shouldn’t expect these characters to pop up too often in the immediate future. One nice thing was seeing Deku starting to take on a more leadership role with his class. Now that he’s getting better control over his quirk and has more accomplishments it is easier for him to step to the forefront. While technically that should be more Iida and Momo’s roles in the class, I’m glad to see Deku mature. 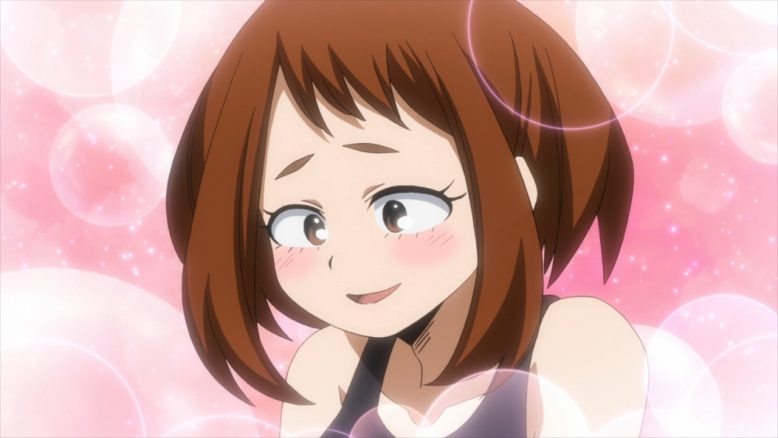 Speaking of maturing, it is clear Ochaco is trying to tackle her own dilemma. I’m surprised that they are giving this more focus since often romantic development isn’t a big thing in this kind of series. Instead we’re seeing them really pay attention to Ochaco falling for Deku. There’s been something there for a while, but we can see that it is really hitting her right now. It’s probably in part thanks to the re-introduction of Mei, but this sort of thing has been building up for a while. People have been pointing it out here and there, but now she’s really lost in thought about it more often and more visibly.

It’s kind of adorable really watching her tackle her first romantic interest in someone. She’s still really shaken up and doesn’t seem able or willing to openly admit it yet. Glad that Asui is there to back her up and avoid a full blown interrogation. But also glad for Mina pushing it enough that we got to see Ochaco literally floating around the room XD. From Ochaco’s point of view it’s not surprising she’s continued to fall hard. They had some good first encounters (including a sort of mutual rescue during the entrance exam) and she’s kept seeing the good sides of Deku shown off more as time has gone on. The question of course is what this is leading to. No way they gave it this much focus in the last couple episodes if they aren’t going to do something…right? 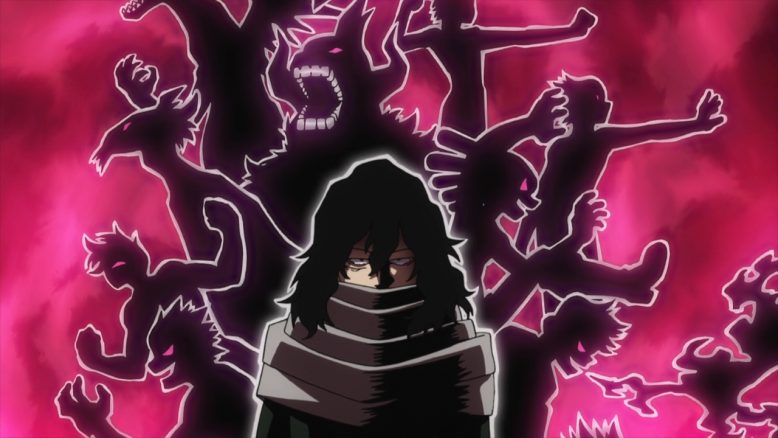 I do love Aizawa as a character. He’s very blunt, sometimes harsh, but he does support his class fully. The kind of person who will cut people he sees as lacking potential, but he will fully support that potential if it’s there. It is very much him to not say anything to his class about the standard “UA Crushing.” Because it really doesn’t matter in the end. I love him firing shots at Jokes. He took a lot of teasing from her in this episode, but made his point in the end. He’s looking further ahead and expects that from his students. As pro heroes they are going to be well known and that goes for their quirks. Villains are normally going to have an advantage for that reason. If his class can’t handle their peers going after them despite knowing their quirks then they don’t deserve their licenses. 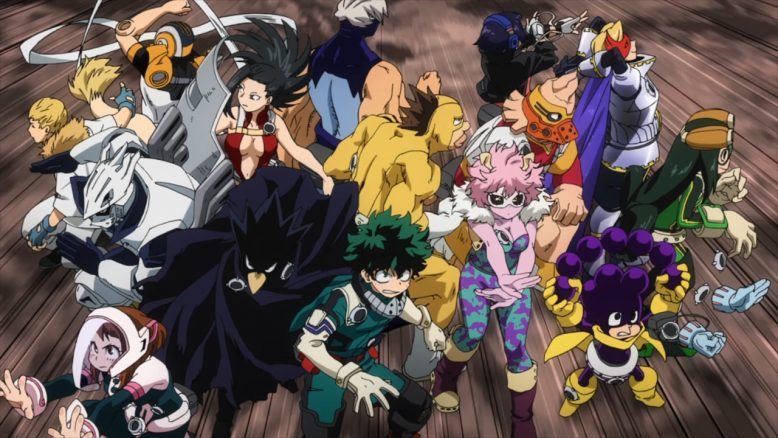 It should be interesting to see how the testing goes. This is a perfect chance for Class A to show off their skills. And in this case they still have it easier than when they are Pros. As kids they are growing fast and anyone basing their attacks on what these characters were at the Sports Festival will be in for some pain. This test should allow us a chance to see where everyone is and what sorts of special moves they’ve developed. And it also reflects the kind of personalities they have. Despite his growth we still see Todoroki going off solo and Bakugo tried to do the same (before Kirishima went with him). But I don’t hold it against the main cast that did stick together. As pros they will at times have to work in teams so having that sort of cooperative skillset probably helps. 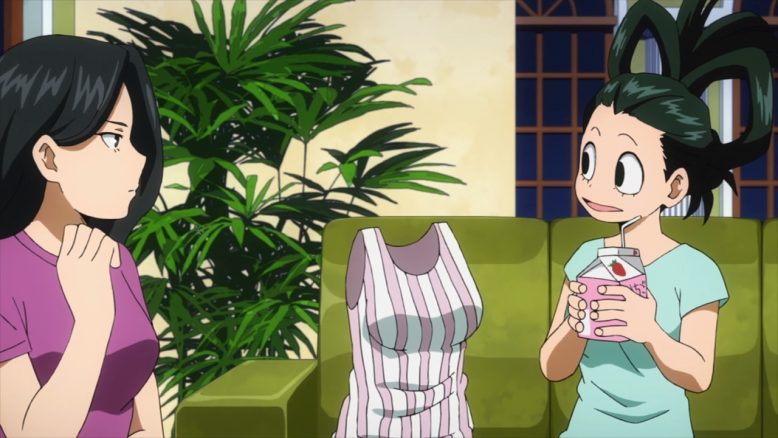 This was a nice episode just bridging us towards the next big challenge for the class. And it had a small bit of sadness with All Might having to start facing the realities of his situation. He can still help and has a role in the world. But at the same time he has transitioned from someone who protects to someone who others protect. That’s just how it is. He’ll have to be more careful and aware of that. Now he was quirkless to start so it isn’t as if he never experienced being unable to protect others, but he’ll have to remember his current state. He can help Deku and the other students grow as heroes, but he can’t be reckless. Besides that though I’m looking forward to seeing how Class A deals with their targeted status and goes beyond it.