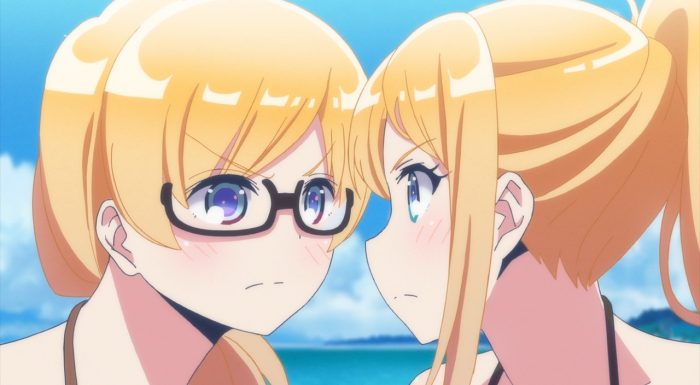 Things continue getting interesting with this show. The focus remains very firmly on Kanata and her past. That girl’s past continues to get more involved with every episode. It is clear what lead her to stepping away from beach volleyball was a checkered journey. And it isn’t just as simple as her stepping up and receiving the ball again to fully push beyond her past. Kanata had to run into a pretty severe wall as an athlete and she’s just starting to climb over it in her own way. But along with her we did get to meet Claire and Emily. Not often I get normal English names in these shows XD. I will say the twins were pretty likable people and had a good sense of banter between them. Claire seemed like the type running things, but Emily showed that she can take the reins when she wants to. 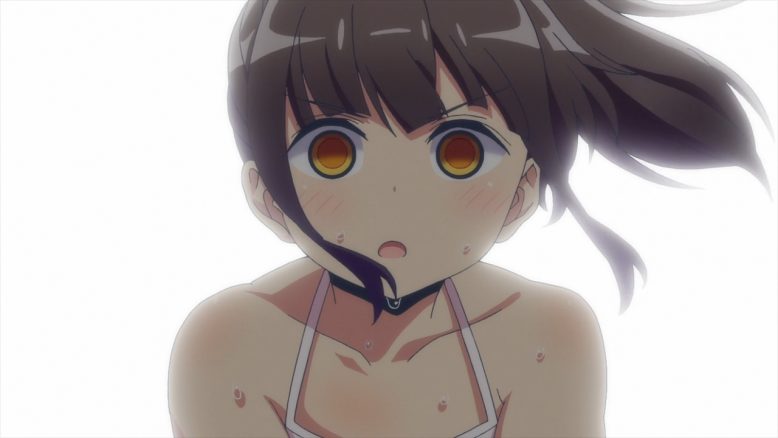 Starting to see how much Kanata needs to work through to get back to where she wants to be. The focus this time was on her spikes. She was a confident type like Claire or Haruka. She was a power player who could score some great points through her physical ability. No doubt it was hard on her when she stopped growing and everyone caught up and passed her on a pure physical level. And I like the idea that the past her would have scored using any method because “a point is a point.” But as she stopped growing Kanata became obsessed with what she couldn’t do and stopped focusing on what she could do to score points. Haruka is important for growing, but it’s clear that Kanata needs to push herself as well to stop having a narrow focus. 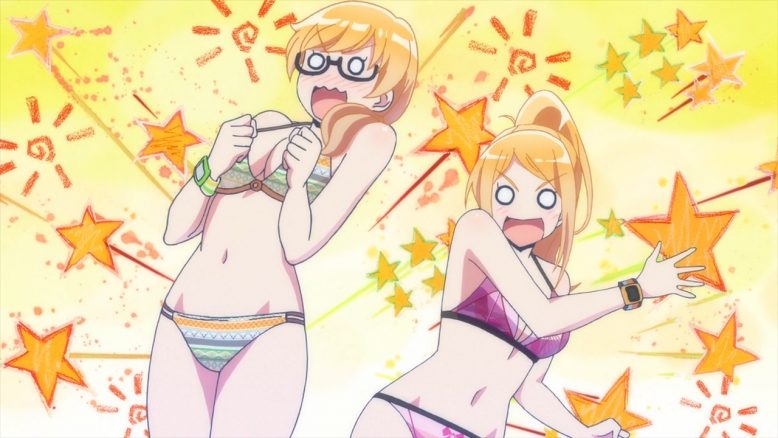 It is good for Haruka and Kanata to have a pair they can practice with regularly. While I’d like to see Kanata and Narumi talk things out and re-forge their friendship…it’s not easy. It has to be a sore subject with how close they were and how much Narumi looked up to and relied on Kanata. Kanata was the Haruka of their team. It does suck looking at those flashbacks and seeing that cute friendship forming. Kanata (at the suggestion of her now deceased mother) reached out to a quiet and shy person in Narumi, opened her world up to this sport, but ended up being the one to leave their team. It’d be nice to see more of the Narumi and Tachibana team just to see how their friendship came about. 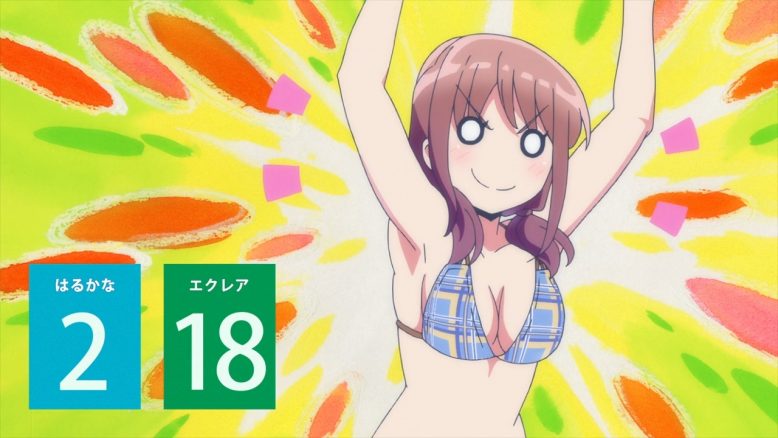 Now haven’t said much about Haruka, but not because she’s a ghost in the episode. Just that rather than being a person that needs a lot of growth, she’s more of a catalyst that inspires change. In some ways Haruka is similar to Cocoa from GochUsa. It’s not as much about her personal journey as how she helps others change and grow. She’s helped given Kanata a way back into the world that she loves and supports her without hesitation. Haruka doesn’t have any hang-ups either about doing what it takes to win. She was willing to take advantage of Narumi’s clear emotional weakness over Kanata even in an unofficial match. The girl has almost a brutal streak when it comes to competition XD. But that in some ways is great for being in a sport. 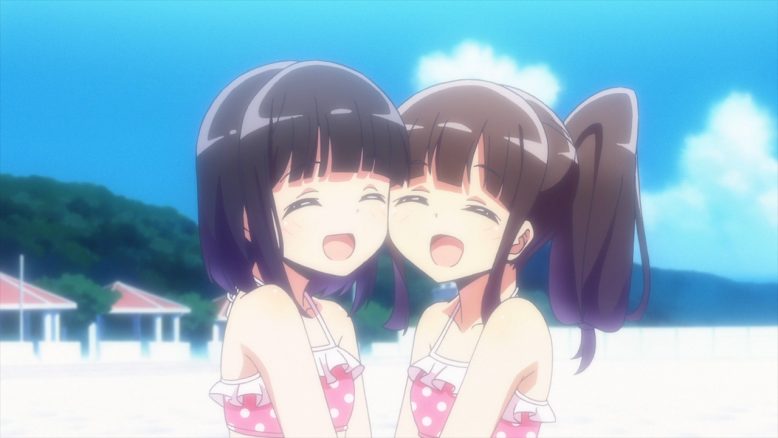 The show has a lot of standard elements for a sports series, but that’s fine. The clichés are cliché because they worked in the first place. What I do like is the kind of surprising twist that the girl who needs so much help to stand up again is someone who really inspired a lot of people around her. The way Kanata played really resonated with Emily and Claire when they were younger. In some ways it must have been hard for everyone to see Kanata become increasingly timid and pull away from the sport. Not that those twins weren’t already playing, but Kanata represented a goal for them to surpass. I am curious what role the apparent deaths of her parents may have played into Kanata retreating from the game. But will see when/if that comes up. This was another really strong episode from this show.