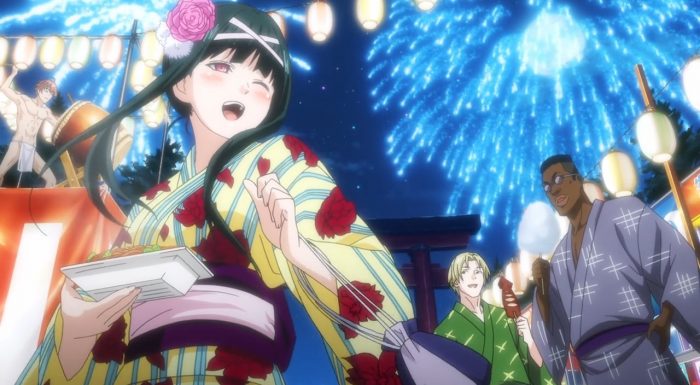 And so ends another season of Shokugeki no Soma, and with this conclusion comes another period of uncertainty. San no Sara was certainly interesting and fun if a bit uneven, and I think its this week’s episode that exemplifies the show’s characteristics the best. There’s a clear investment by the show and franchise into this whole Azami arc, and the Team Shokugeki is meant to be the payoff to all the setup that we’ve seen thus far. 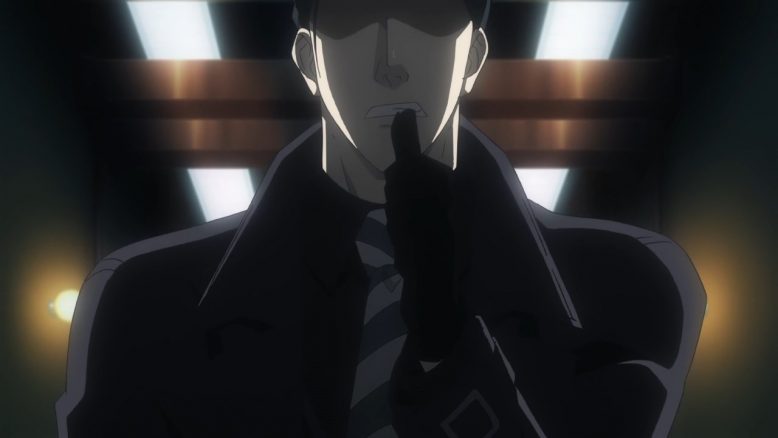 To that end, this third season of the franchise not only brought us to that point, but actually ended with the first round of the Team Shokugeki itself. Its a strange choice I think, because if nothing else it puts a major damper on the hype levels of what should be an interesting arc and story. I feel like the Team Shokugeki (which apparently only ended a few weeks ago in the manga) is a story that needs to be experienced all at once. Having this weird gap between the first part of the story and the rest (in animated form) is certainly awkward to say the least.

Akward was the word I thought of most as the show threw us a bunch of weird Erina-fanservice montages, and then followed those up with a very generic “I will reach new heights and beat the first seat” scene that featured Soma himself. In another franchise, I’d have called that a pretty abysmal anime “non-ending” ending, but I think given that we’ve seen enough seasons of this show against all odds, I’m hoping we can expect a full adaptation of this particular story. 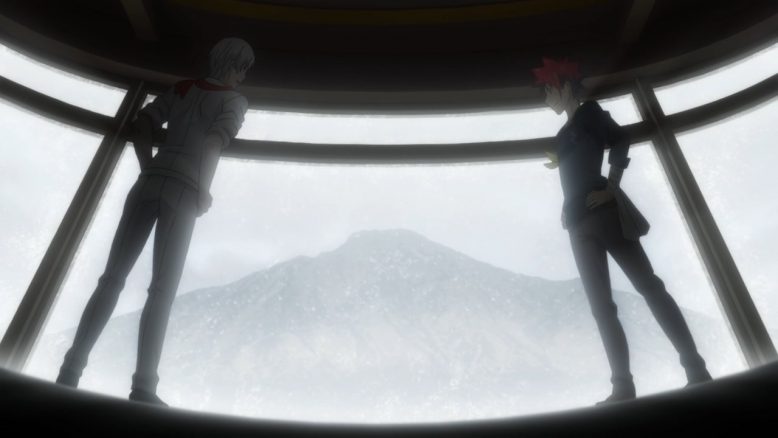 Its a never a definite though, because had the show’s continuation been certain, we would’ve gotten a confirmation at the end of the last episode this week. Thus, now there’s that fear and uncertainity of whether Shokugeki no Soma will continue as an anime series or not, and we’re left wondering at a point in the story that doesn’t feel like a valid ending point.

We’re smack dab in the middle of the Team Shokugeki part of the Azami arc, with Team Soma having won the first round of Shokugekis. Which I suppose brings up the issue of the actual Shokugeki between Soma and Nene. 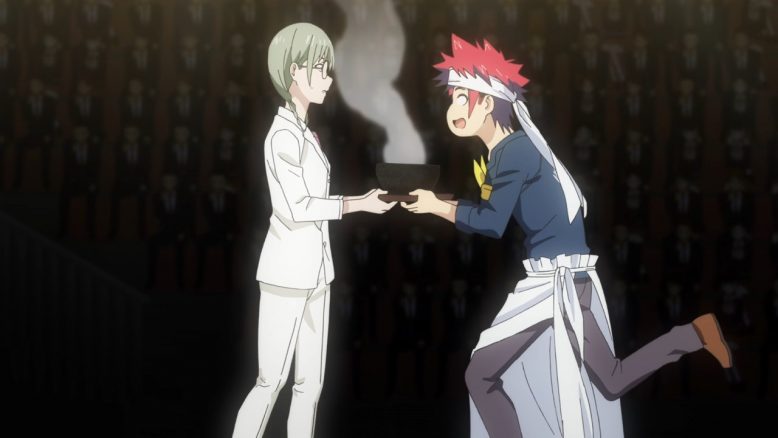 To be honest, I wasn’t entirely impressed or let down by what we got this week. The whole match played out about how I expected to (and what I predicted we’d see this week). Soma basically took down Nene with relative ease and the bout itself felt like the show and franchise being very safe. There was nothing all too exciting or surprising about what we got, either in a good or bad way.

Nene’s traditional “perfect” Soba not working so well at a different location made a lot of sense, as did Soma’s now very familiar out of the box strategy. The show had to do a bit of heavu lifting for the audience this time around, really explaining the intricacies of Soba making in general, but I think it all worked fine. 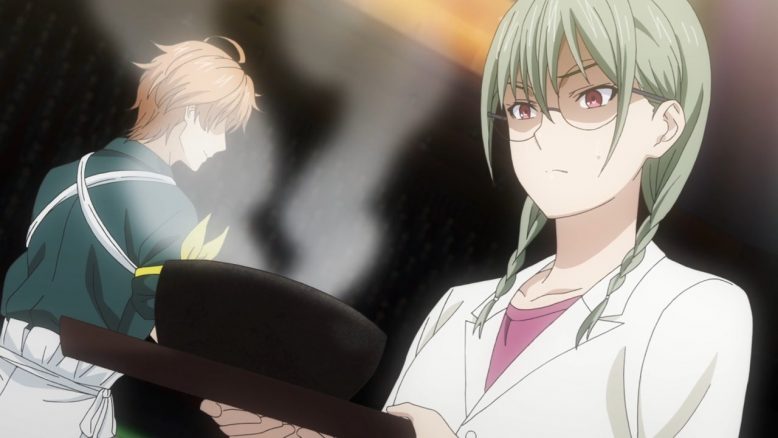 The reason, however, that I think this bout as a whole was unexceptional was because it just felt kind of quick and throwaway. Nene as a character just hasn’t had enough time or development to really mean anything to us as an audience, nor does her particular character arc here yield any particular new insights into to the larger context of the show. Soma pretty much did what he always does, and he did it well, but there wasn’t a powerful clash of ideals, or some real stakes like what we saw in both the Moon Festival arc with Kuga and the more recent Hayama exam chapter of the story.

Honestly, the only thing the show could’ve done to surprise, was probably to have Soma lose somehow. Structurally, that wouldn’t have held up, so I think this was one case where the show and the story as a whole, just trapped itself in a corner.More so than anything else, however, I think its the anime that really put itself in a bind here. 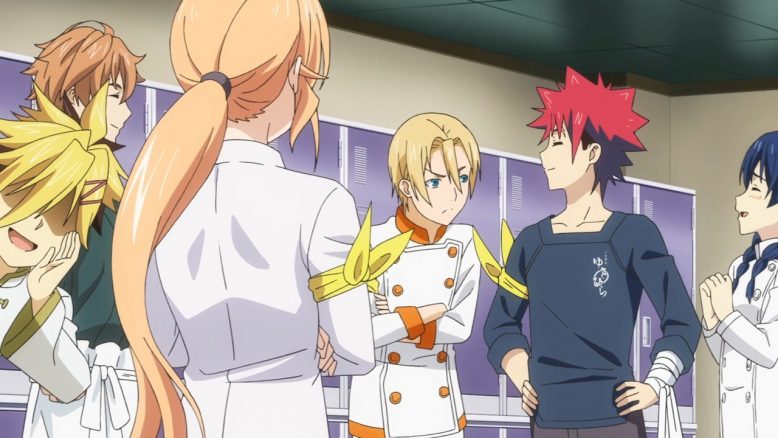 Ending at the end of the first bout just seems strange. The rather lukewarm ending here just doesn’t get me all too hyped to go ahead and read the manga (if that was the objective). Instead, I’m kind of okay with waiting for the next season, which it seems should be fairly far away.

Of course, there’s always a chance that Shokugeki no Soma might not return for another season, and that would certainly be a shame. I like this franchise, even if this latest season was a bit rougher around the edges than I’m used to. I hope there’s more coming in the future, even if it is a year or two down the line, but I think a lot of that will depend on what the manga itself does with regards to Azami and what comes after him. I’m not entirely sure if the Azami arc itself is still ongoing, but I think this arc needs to end sooner rather than later. 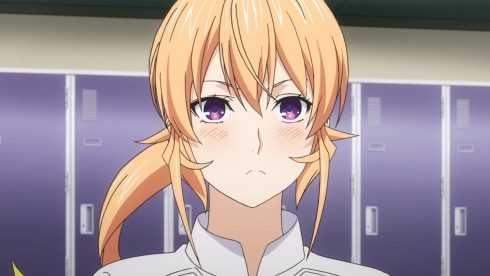 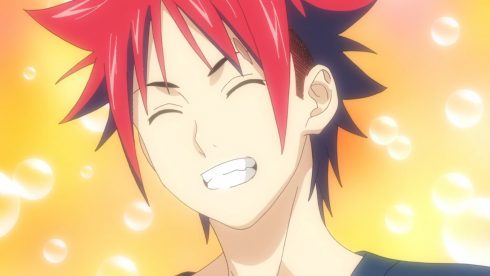 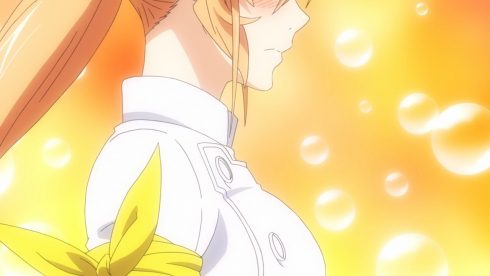 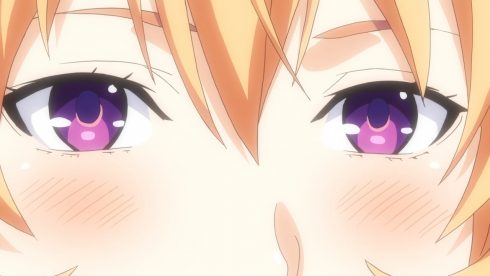 I say that, not because I myself have had any issue with this arc, but because the majority has been speaking a different tune. The franchise has a lot a good chunk of fans with this Azami arc, and it seems that everyone involved with this latest season was very much aware. If Shokugeki no Soma is to continue on, it needs to make another pivot, and move towards something that seems more inline with the first two seasons of the show. Otherwise, only the truly diehard fans like myself, are the ones who are going to be left watching and reading.

Now before I go, I should mention that the end of the episode did have one other major development, and that was around Soma x Erina (or rather, Erina x Soma?). Erina seems to be genuinely falling for Soma now, and it was certainly interesting to see the show give us a rather huge nod to this particular pairing. Personally, I’m not a fan of this particular “ship” or “couple” so I wasn’t super excited by the signs given here. Its nice for fans of Erina x Soma I suppose, and it certainly shows that Shokugeki no Soma is pretty much all in on the Erina x Soma thing. 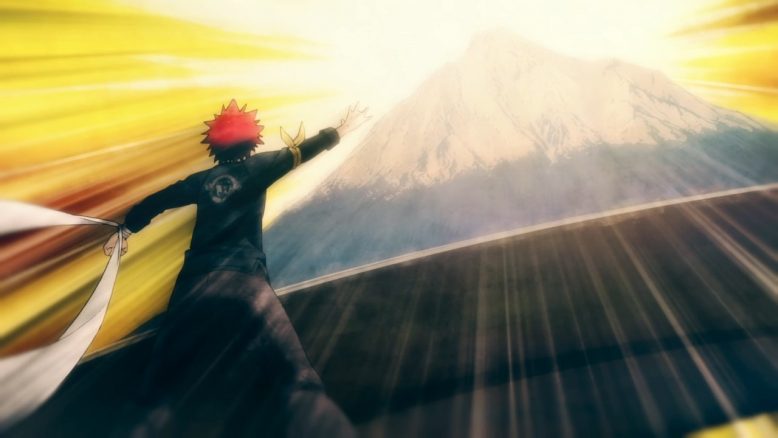 Which I think lends credence to the fact that we may very well be heading towards an overall ending to this franchise soon, as well. I mean, the thing that the first season opened up with was the fact that Joichirou wanted Soma to experience love and grow as a result. If Soma x Erina happen, then I think we may very well be heading towards that big ending. At the same time, the way Soma is right now, I can’t imagine him being with anyone, especially not romantically. So Maybe we do have a long way to go still? I dunno.

I guess the one thing that this ending of San of Sara has given us is a lot of uncertainty. Uncertainty about a continuation, uncertainty about where the story goes from here and uncertainty about how much of the story is even left. I suppose we’ll just have to wait for any news or announcements about this franchise to get some answers. Which, incidentally, is pretty par for the course with regards to Shokugeki no Soma.