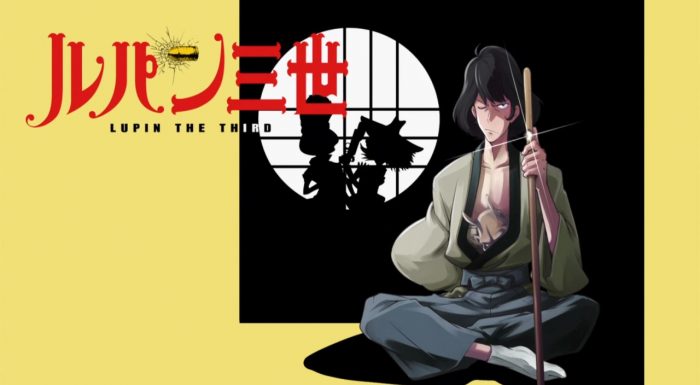 Two old era Lupin III episodes in a row? What exactly is this series doing here? I mean, its been a while since we’ve had anything in this franchise focus on Goemon for sure, but… Why here? And why now? 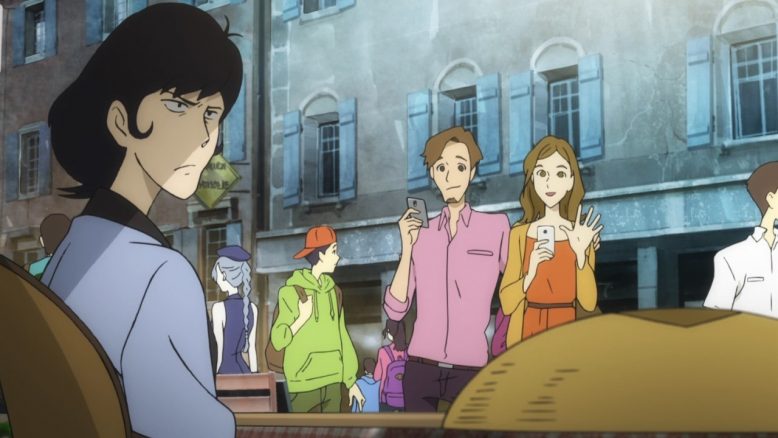 Up till this point its been clear that the “flashback” episodes (for lack of a better term) have had a solid reason behind them. Each episode seems to harken back to the central dynamic between Lupin and his friends, particularly them as a group and how they relate to Lupin and Fujiko’s odd dynamic. We’ve seen the group as a friendly cohesive one, and just last week we saw the cracks begin to form, so what then, are we to make of this week’s episode that more or less focused on Goemon kind of going off on his own.

Well, I’m going to hazard a guess and say that sometime in the future, Goemon is going to play a pretty vital role in the overall story. Nothing this show does, ever seems to be excessive or without some kind of larger plan or goal in mind. What that goal is with regards to the episode this week? I’m not entirely sure. 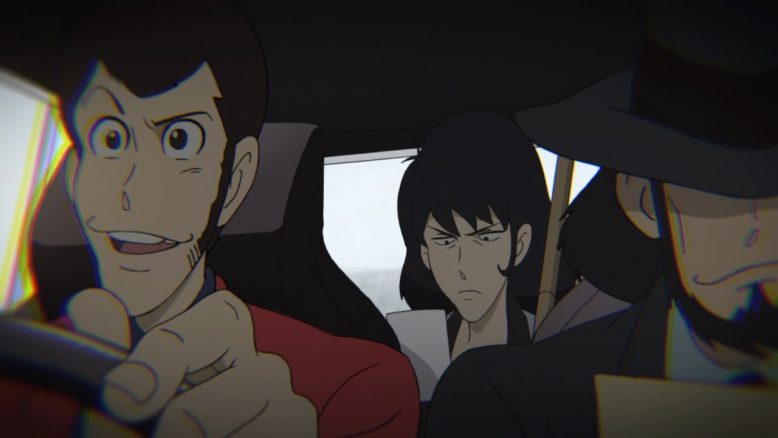 What I do know is that this week’s episode felt like the most accurate Goemon focused story since the Lupin III movie: The Fuma Clan Conspiracy. Indeed, in a lot of ways this episode felt like it captured some of the essence of Goemon’s character that I saw in that movie all those years ago. And yes, I’m aware of how old The Fuma Clan Conspiracy is (its one of the oldest Lupin III movies), and that interestingly it never really caught on in Japan as much as it did in the west. A big part of that, was of course, the omission of famed Lupin Seiyuu Yasuo Yamada from the leading role. Since then we’ve had Kanichi Kurita take on the voice acting responsibilities for Lupin (as he does in this series) and well… That little trip down memory lane is noteworthy.

Its noteworthy because I’ve often felt that Goemon has more or less gotten the short end of the stick as a character. He’s always kind of in the background, and we’ve not really seen him on his own save for his one episode in A woman called Mine Fujiko (which is a show I personally am not too fond of). So, to that end, I think if the show was going to a Goemon centric story, then it had to nail the character like it did this week. 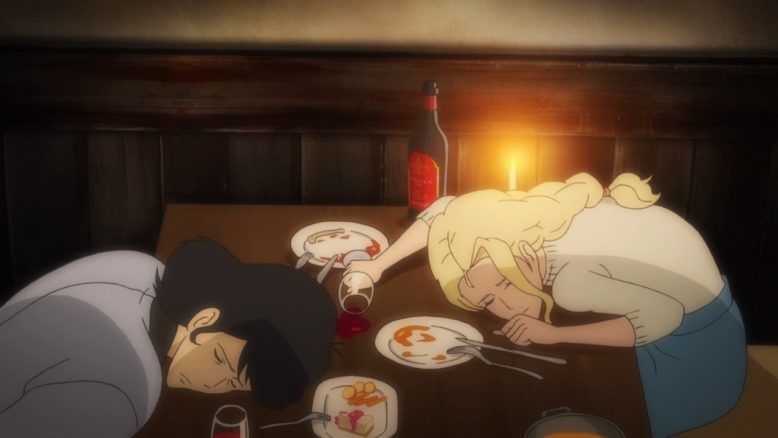 This wasn’t a particularly memorable story, but at the very least, it did encapsulate all the traits and characteristics of Goemon that we’ve seen over the years. Him being manipulated by Lupin into a fools errand, him basically wasting a ton of money and being taken advantage of, his rather straightforward naivety getting him into a pickle, and then him obviously turning on Lupin when his honor demands it. Goemon, despite being a good friend of Lupin’s, has always been a bit of an oddity and a wild card as well, and I think this week’s story and his little spat with Lupin exemplify that really well.

On top of that, it also shows us just how much Lupin himself regards and takes care of his samurai friend. Just like in The Fuma Clan movie, Lupin here ends up kind of helping his friend out in a bind, and all while almost turning Goemon himself against him. Its a nice little nod to the history between the two characters, even if its nothing altogether new. 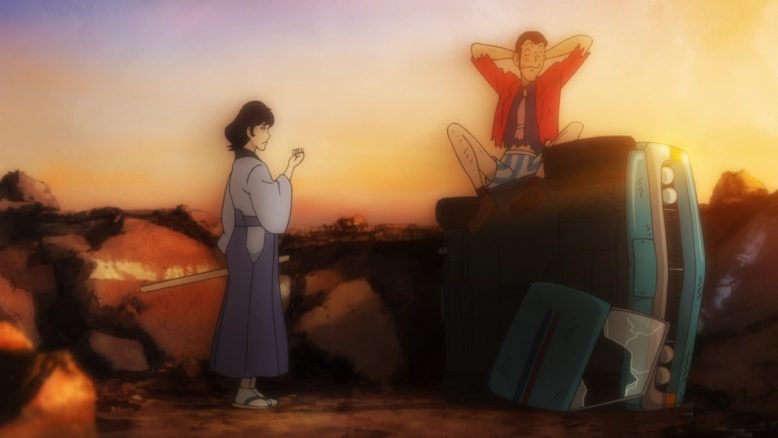 And so as a whole, I think this week’s episode was a pretty decent but albeit forgettable episode of this fifth series. It doesn’t have the out there nature of the first flashback episode, and it doesn’t have the story or dynamic relevancy of the second. It also can’t serve as a breather episode, because we already got one of those last week. This week’s episode, much like Goemon, just kinda is and exists, regardless of whther it should or needs to. That may be harsh words for a main stay character like Goemon, but I don’t mean it as an insult.

The contrast, the color and odd nature that Goemon brings by being so out of place in a Lupin story, is part of the franchise and the character’s appeal. While it wasn’t asked for or entirely needed (in my opinion) a small, cute little episode to celebrate the character was still very much a welcome one. Time will tell if there was more to this episode, or if the staff behind the series simply wanted to tackle a Goemon solo story. In any case, I’d say this was a decent if somewhat unexceptional story in a series that’s had every episode thus far feel very out there. 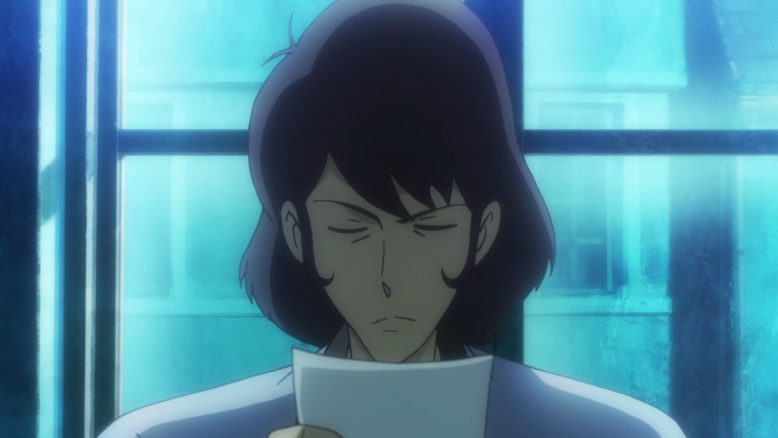 Even at the proverbial low point in this series, I’d still say that Lupin III Part 5 is a series that is a cut above most of its contemporaries.