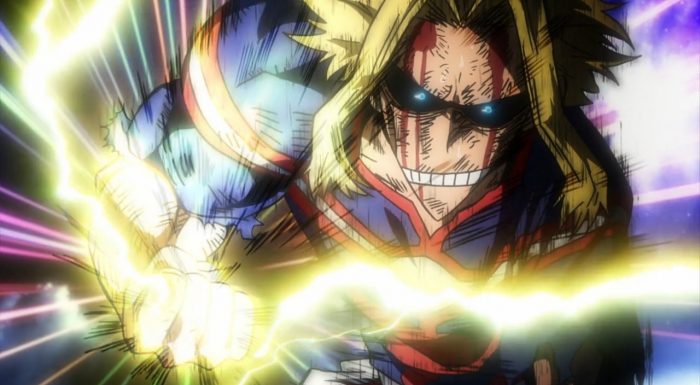 This really was everything I hoped it would be. There are just some episodes that make you glad to be watching a series and this is one of them. The clash between All Might and All for One was beyond awesome and really brought an emotional punch along with it. This show gets that you can’t just have crazy action with no substance between it. You can feel the history between these two individuals and the pure struggle All Might is going through. He had to deal with painful information being thrown in his face along with effectively putting forward his last fight as a hero. This really was the case of just going beyond what his limits were and not holding back anything. I just really loved this episode and the impact this left. It showed the impact of All Might on the world as a pillar for society. 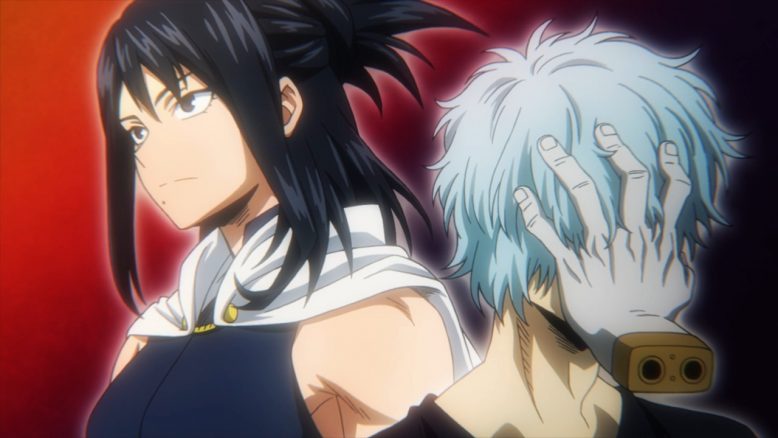 One of the big points was delving a bit into that bond between All Might and his mentor Nana. You can tell a big part of what makes All Might hate this guy is that he did kill someone he truly looked up to and cared about. This whole episode had some real tension since it could easily result in history repeating itself. All Might could have died and that would have left Deku with the need to avenge his mentor.

But really that is nothing compared to the sadistic bomb All for One dropped. What a twisted monster. It makes sense why he supported Tomura to his point and pushed him in this direction. It’s just all part of his revenge against All Might. This man took away his spot on top of the world and removed the minions that he put in place over who knows how many years. So he killed All Might’s mentor (at some point in time) and even took her grandson under his tutelage. Turning the descendant of a great hero into a villain. Of course Tomura has made his life choices and that isn’t really on All Might. It’s a painful revelation, but not one that makes Tomura any less a villain. He’s actively doing terrible things and will have to take responsibility down the road. It just hurts All Might to find out. 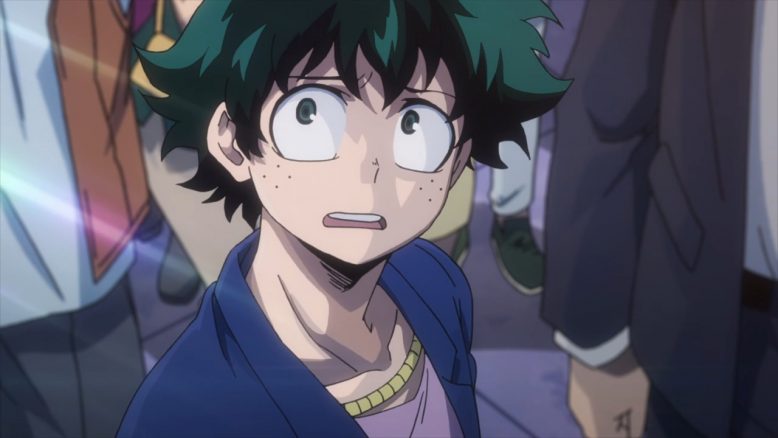 This was just something special for me. The show just knows how to respect the adult figures in this world. Deku is the main character and his cast are important to the story. But they are working their way up into this world. I love just how dangerous they made All for One. It isn’t just that this guy has a ton of powered quirks. But this guy is willing to do horrible things to win. Attacking innocent people caught up in this disaster? That’s fine by him. It allows him to continue chipping away at All Might. This guy just doesn’t care about people that get in his way.

The great thing is that this does allow the heroes to be heroes. They are putting themselves in harm’s way to protect innocent people. It allows All Might to be awesome and it allows the various other pros to help out. They can’t fight this one for All Might, but they can try to ease his burdens. 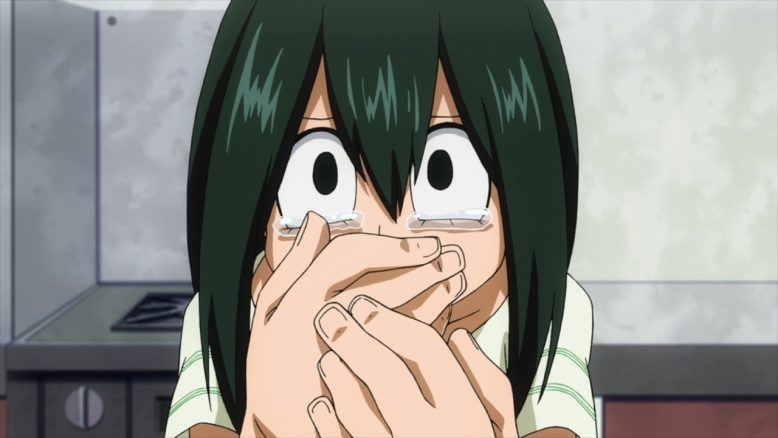 I also just loved the scenes of the crowds, Deku, Bakugo, and their classmates cheering and being captivated by this event. This is the biggest event of most of their lives. The #1 Hero going all out against a monster that could level the whole city in no time flat is something unbelievable to witness. And you can see just how much of a pillar All Might is in their lives. They can only sit there watching on tv or through online streams as this fight goes on. He is a true hero and you can tell why he’s made such an impact on the world.

And I just loved how it all wrapped up with that United States of Smash. Truly there could be no other ultimate and final attack for All Might than that. He’s not using cities, he’s not using states, and he’s just beating this guy down with an attack named after an entire country! I just love All Might. He protected the last embers of One for All until the very end. And he stood there fulfilling his duty and giving hope. Even if this is his last fight, he showed the world what a hero can accomplish. 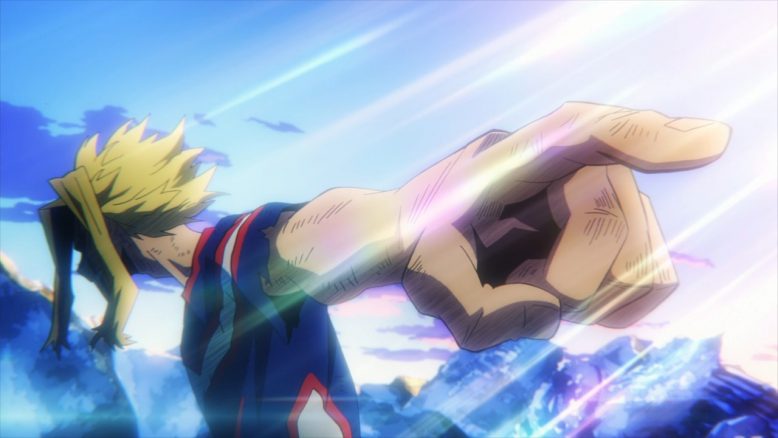 Now to see where things go from here. The world has seen the condition All Might is in. He’ll have to effectively retire, but good thing he has a teaching gig lined up XD. But really it’s going to be interesting to see how everyone deals with this. The world is going to change. All Might can’t go out there and fight anymore and that will put pressure on the other heroes to pick up the slack. The League of Villains is still out there and Tomura is a growing threat. Who knows how he’ll react to his teacher being arrested. And of course now Deku has a lot to deal with. All Might can continue guiding him thanks to his survival. But it is now up to Deku. The clock has moved up. He has to start mastering One for All. It’s his time now.